Pakistan’s Ministry of Foreign Affairs spokesman Zahid Hafeez Chaudhri said on Friday that it was regrettable that the internal negotiations in Afghanistan had been postponed and urged the resumption of the negotiation process.

A spokesperson for the Ministry of Foreign Affairs stated at a weekly news conference that there is no military solution to the Afghanistan issue, and a political solution is the only way out for all parties to the conflict.

He further stated that the withdrawal of coalition forces is related to the situation in Afghanistan, because the terrorist organization is still in neighboring countries. “Pakistan only wants peace in Afghanistan,” said Zahid Hafeez Chaudhri.

A spokesperson for the Ministry of Foreign Affairs further shared that India is using Afghan territory to plot against Pakistan and is participating in inciting instability in the two countries separated by the Durand Line.

“We have submitted evidence of India’s involvement in terrorist activities in Pakistan at the United Nations,” he added, adding that after a truck carrying Chinese and Pakistani workers was attacked at the Dasu Dam, the link between RAW and NDS has been appear.

Read more: As the Taliban claimed to own two major cities, the embassy withdrew its staff from Afghanistan

He further refuted the Afghan envoy’s daughter’s remarks about her being kidnapped and said that all evidence, including video and other materials, contradicted her statement.

“We hope that she will cooperate in completing the investigation of this matter,” said Zahid Hafiz Chodery. 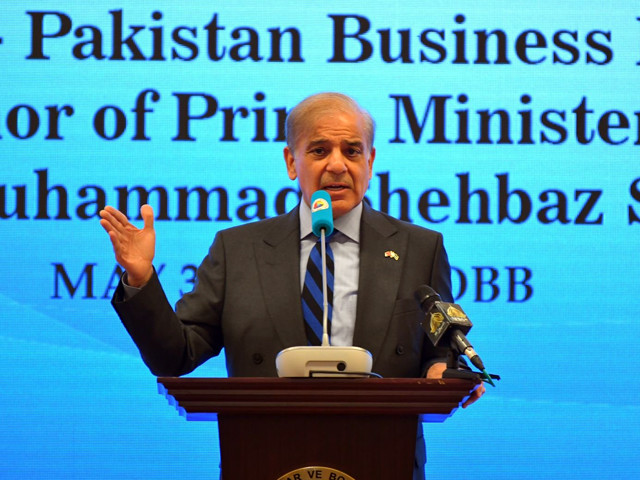 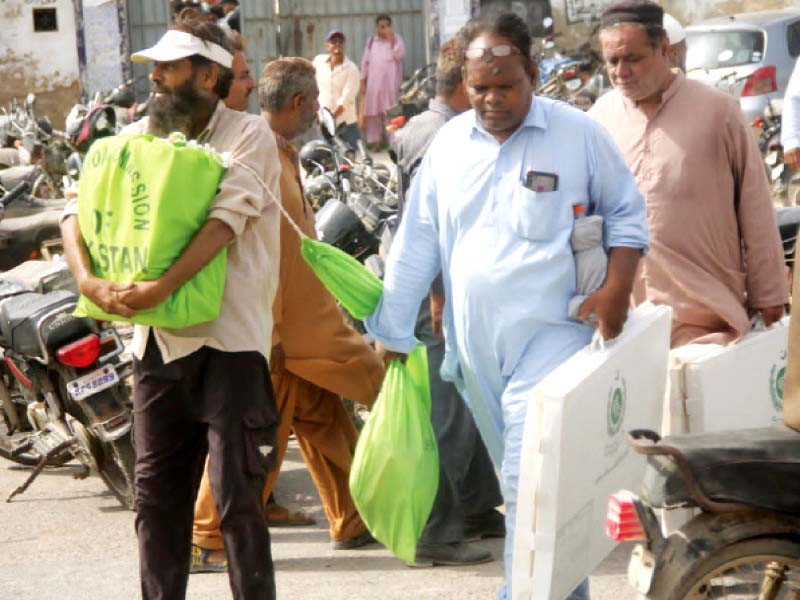 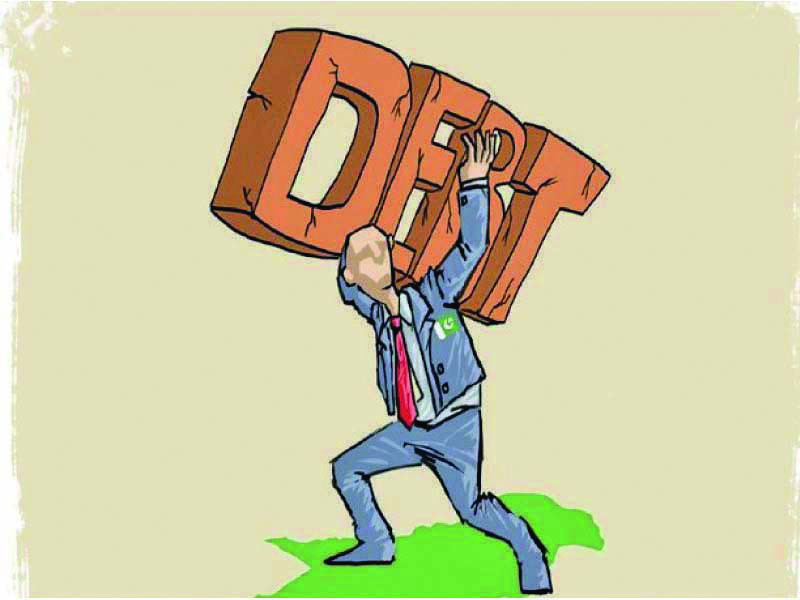