[ad_1]
The wild poliovirus type-1 (WPV1) has been detected in samples collected from sewage lines in Faisalabad and Peshawar, sources in the health ministry said on Friday.

They said that the samples were collected on November 11, adding that poliovirus has been found in 34 environmental samples this year.

Sources said that 22 of those samples belonged to Khyber-Pakhtunkhwa, nine to Punjab and one each to Sindh and Islamabad.

In the year 2021, the virus was found in 65 sewage samples in the country.

Meanwhile, a high-level global delegation appreciated the efforts of Pakistan for the elimination of poliovirus, reiterating support to help end poliovirus transmission by 2023.

“There is unprecedented support and commitment to ending polio in Pakistan by 2023, and with the current momentum maintained, the country will be able to interrupt transmission in the coming year,” said the head of the delegation and Chair of the Polio Oversight Board (POB) Dr Chris Elias, WHO Regional Director Dr Ahmed Al-Mandhari and UNICEF Regional Director George Laryea-Adjei.

“The last steps to ending polio are the toughest but eradication is within reach. Thanks to the hard work happening in Pakistan,” Dr Elias said.

“During my three-day visit, I was again impressed by the resolve of the government and community, especially frontline workers, to ensure polio is gone forever,” he added. “Reaching every child during the upcoming polio campaigns and strengthening the routine immunisation system are now critical to success.”

The Polio Oversight Board is the highest decision-making body of the Global Polio Eradication Initiative. This is the delegation’s second visit together to Pakistan this year.

The earlier visit was in May following the detection of a polio case in Pakistan after nearly 15 months. The recent visit comes following the destruction of several health facilities and mass displacement due to catastrophic floods, which increased the risk of polio transmission.

WHO Regional Director Dr Ahmed Al-Mandhari reaffirmed that Pakistan is in the “final stretch” of the road to eradication.

“The progress this year has well-positioned the country to end all poliovirus transmission in 2023. However, ensuring that we reach our goal will require political and administrative commitment during 2023,” he said. “Under our regional vision of health for all by all, we all have a role to play in ending polio through our collective solidarity and action.”

UNICEF Regional Director for South Asia George Laryea-Adjei said that Pakistan’s success in containing the spread of polio through joint efforts by the government, donors, frontline health workers and partners is truly commendable.

“The recent flooding has exacerbated health risks for millions of children, especially those living in districts historically at the highest risk for polio, so we must redouble efforts to engage parents and caregivers to protect these children,” he said.

“The end of polio is near, and we must now go the last mile to ensure every child is protected against this debilitating disease.” 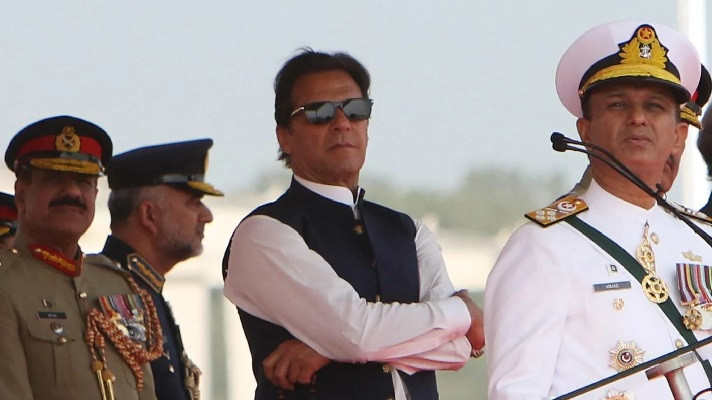 Here's why PM Imran's rivals want him out of power 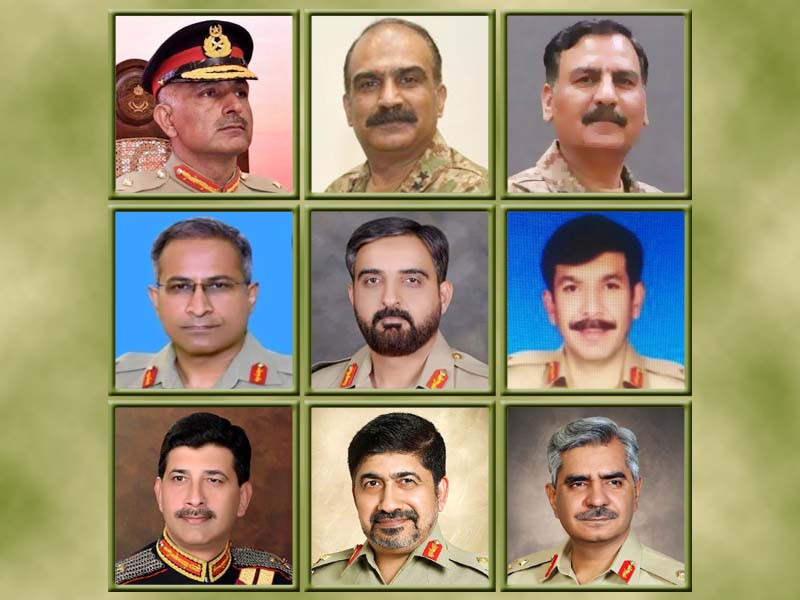 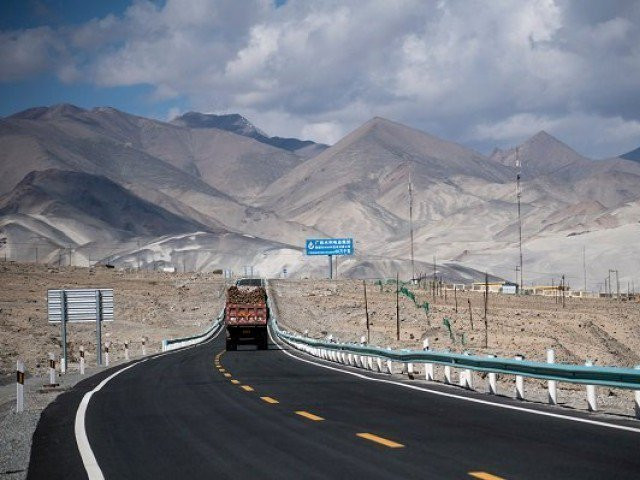 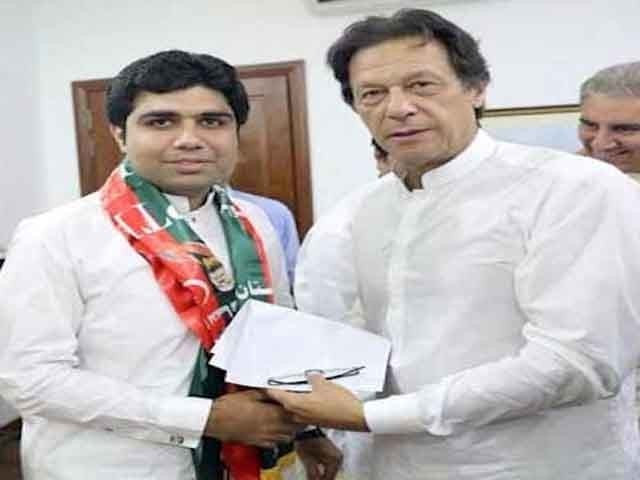