The elder brother of Paul Pogba has been charged and detained over the alleged extortion of the French football star, a source close to the case said Saturday.

"We are going to challenge this decision," Mathias Pogba's lawyer, Yassine Bouzrou, told French broadcaster BFMTV, insisting that his client had committed no criminal offence.

A judicial source said that four other people being held and questioned over the case, aged between 27 and 36, had also been charged and detained.

The five have been held in custody since Tuesday and Wednesday.

Mathias Pogba, 32, has admitted to being behind a bizarre video published online on August 27 promising "great revelations" about the Juventus player and French national team member.

The four others are all close to the Pogba brothers.

Paul Pogba had filed a complaint with Turin prosecutors on July 16, saying he was the target of a 13-million-euro blackmail plot.

According to sources close to the Pogba family contacted by AFP, large sums of money are being demanded from Paul Pogba if he wants to avoid the dissemination of allegedly compromising videos.

Paul Pogba told investigators that his blackmailers wanted to discredit him by claiming he asked a marabout (holy man) to cast a spell on Paris Saint-Germain and France star Kylian Mbappe, which Pogba denies.

French prosecutors launched an investigation on September 2. It is being handled jointly by the French police's anti-gang and central crime units.

Several people, including Pogba's mother, have already been interviewed by police, a judiciary source told AFP.

On the field, Pogba's hopes of playing for France at the World Cup in Qatar later this year hang in the balance after a knee injury. He had surgery that was described as "successful" earlier this month. 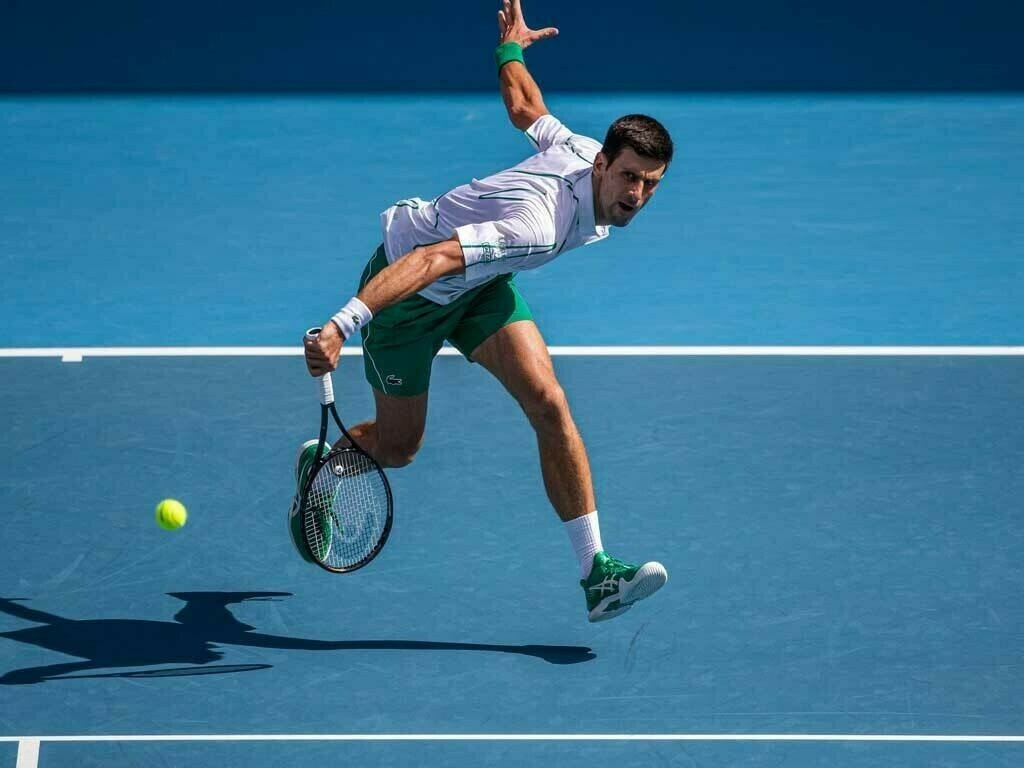 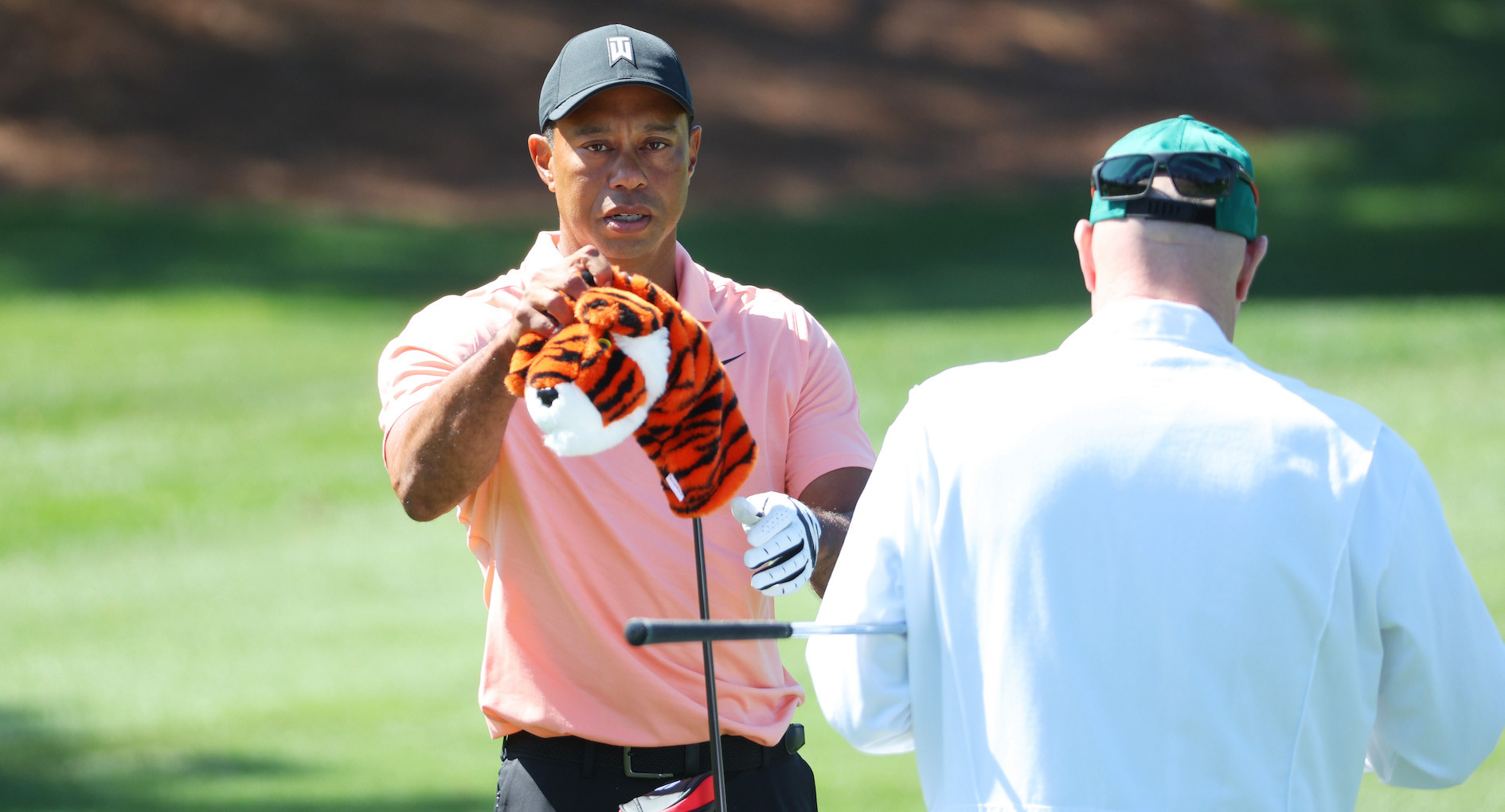 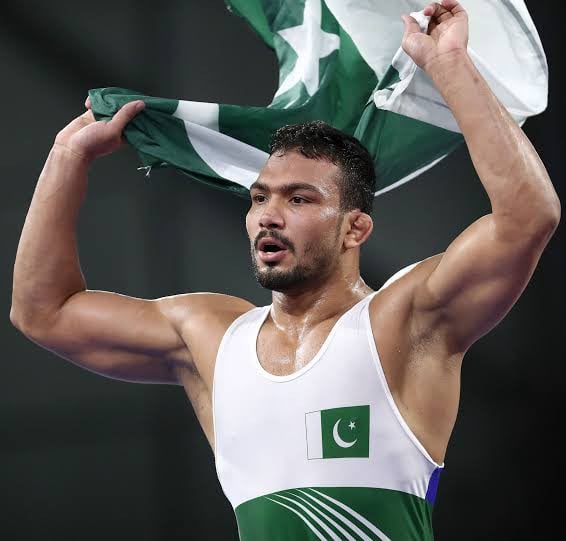 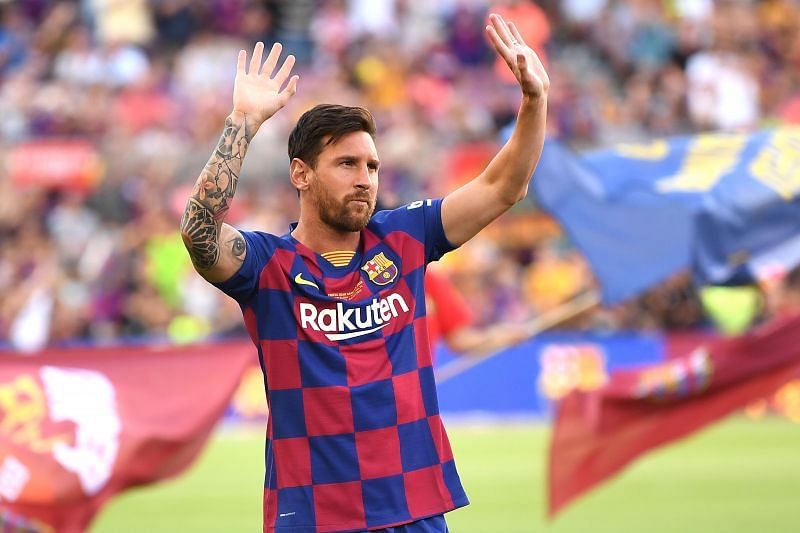