[ad_1]
When Prime Minister Imran Khan announced the relief package on Monday evening, slashing the prices of petrol and diesel by Rs10 per litre and electricity by Rs5 per unit with a pledge that they would not be increased until the next federal budget, the opposition parties were already up in arms against the government over inflation and other issues.

The opposition had long been threatening the government with a no-confidence motion against Prime Minister Imran Khan, while the Pakistan Peoples Party (PPP) had embarked on a long march towards the federal capital to send the Pakistan Tehreek-e-Insaf (PTI) government packing.

The parties could have ignored the announcement of the prime minister much less than welcoming it. However, at least, for the moment, they have chosen to point out flaws in the package – by calling it a ‘fake relief package’.

The opposition dubbed the package a move to neutralise the no-trust motion plans and to defuse long marches – that stunned them when they just had a feeling that everything, including public opinion, was going in their favour.

However, to rub salt on opposition’s wounds, the prime minister played another card on Tuesday when he postponed the weekly meeting of the federal cabinet and went to the residence of his only allies at the Centre and in Punjab – the Pakistan Muslim League-Quaid-e-Azam (PML-Q) –not just to seek assurance but to override the opposition’s back-to-back visits to the Chaudhrys of Gujrat.

The Chaudhrys of Gujrat, who were known as kingmakers during former president Gen (retd) Pervez Musharraf’s era because of their political influence behind the scenes, have once again become the centre of attention as their five votes in the National Assembly could help decide the fate of the government and the opposition.

In the past few weeks, several ‘first-time’ meetings or ones taking place after a ‘long hiatus’ have been witnessed. Before Imran’s meeting with the Chaudhrys, PML-N President Shehbaz Sharif visited Zahoor Elahi Palace to seek PML-Q’s support for the no-trust move, after a hiatus of 14 years.

Similarly, former president Asif Zardari and the anti-government alliance – Pakistan Democratic Movement (PDM) – chief Maulana Fazlur Rehman also met for the ‘first time’ after the PPP’s exit from PDM several months ago. The purpose: to oust the government with the help of the PTI’s disgruntled members or with the support of government allies.

However, right when the opposition parties sensed that their homework was complete and they could table a no-confidence in weeks, the Prime Minister’s relief package and his meeting with the Chaudhrys raised fresh questions about the opposition leader’s strategy– will they get the PML-Q or allies like the Muttahida Qaumi Movement-Pakistan’s (MQM-P) support.

Currently, the PPP is in the middle of a long march, while the PDM is gearing up for another one. But the government’s popular relief measures along with the visit by Imran, Punjab chief minister, and relevant federal ministers and others had changed the scenario.

After watching the flurry of activity in the opposition camp for weeks, Imran’s moves have sent a clear message to the opposition that he would not give up on mere empty threats and that they will now have to prove their claims or bite the dust.

At present, the government has total of 179 members, including 156 members of the PTI. The MQM-P has 7; PML-Q 5; BAP 5; GDA 3; besides one each from AMLP, JWP and an independent member. With the demise of one PTI MNA, the treasury benches’ total number stands at 178.

On the other hand, the opposition has total of 162 votes, including 84 of the PML-N; 56 of the PPPP; 14 of MMAP; 4 of the BNP; three independent candidates and one from the ANP. The JI’s one vote could make the government’s tally to 179 again or take the opposition’s strength to 163 members.

With the demise of one MNA, the House’s current strength stands at 341 and if JI abstains from voting then the total votes would be 340 out of the total 342 lawmakers. 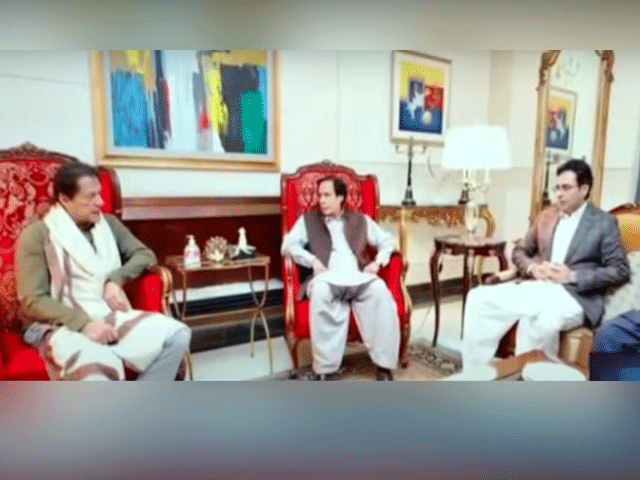 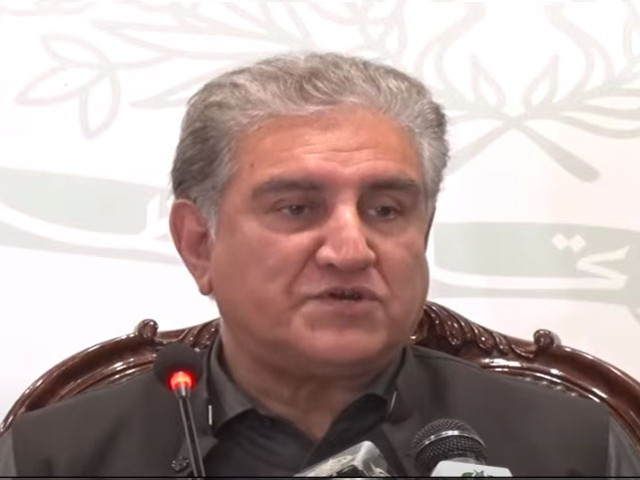 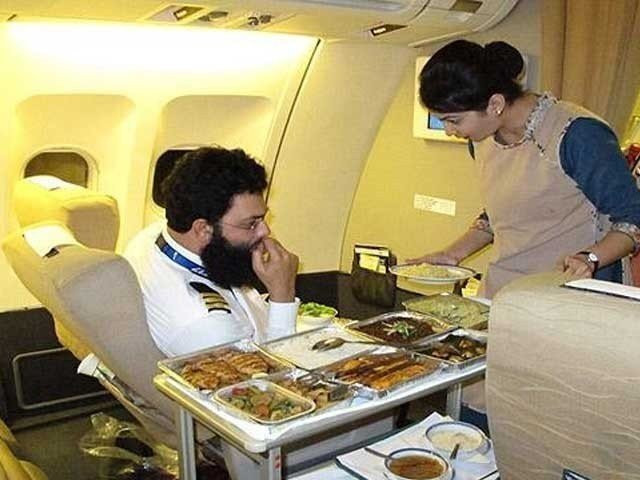 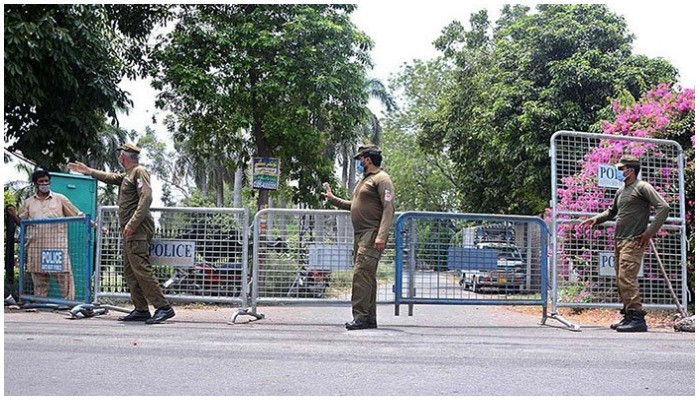