The Pakistan Muslim League-Q (PML-Q) challenged on Tuesday the transfer of powers to the Punjab Assembly deputy speaker in the Supreme Court (SC).

Last week, the apex court announced re-elections for Punjab chief minister’s post on July 22 and ordained that a transparent contest must be held under PA Deputy Speaker Dost Muhammed Mazari, as PA Speaker Chaudhry Pervaiz Elahi himself was partaking in the election.

The move came after the Pakistan Tehreek-e-Insaf (PTI) and PML-Q challenged the Lahore High Court’s decision to recount the votes polled during the April 16 Punjab chief minister’s election.

The Supreme Court ruled that re-election for the Punjab chief minister’s slot will be held on July 22 after the rival parties — PML-N, PML-Q and PTI — reached a consensus on the matter.

After a petition was filed against the speaker’s move, the LHC quashed the decision of withdrawing powers from the deputy speaker. 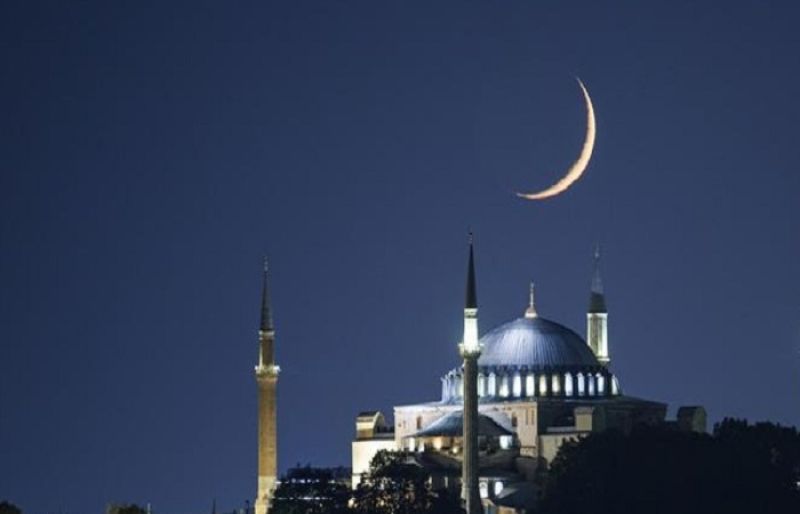 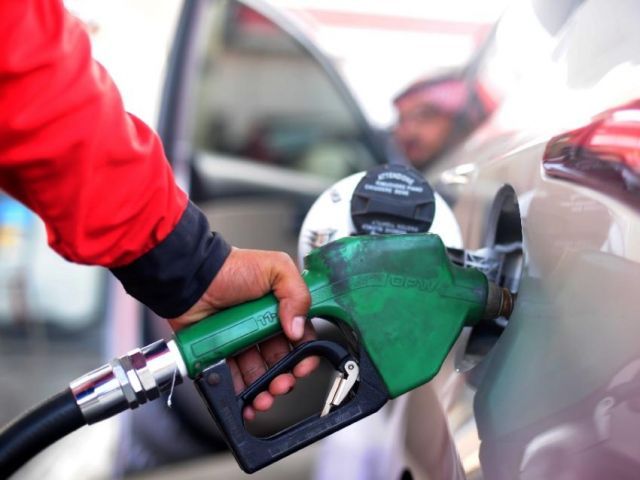 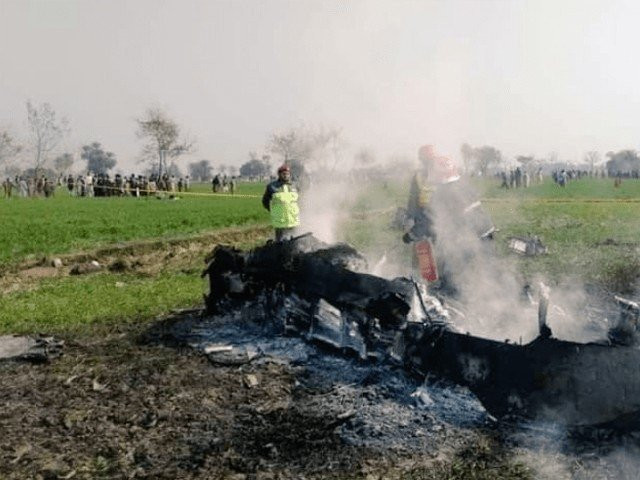 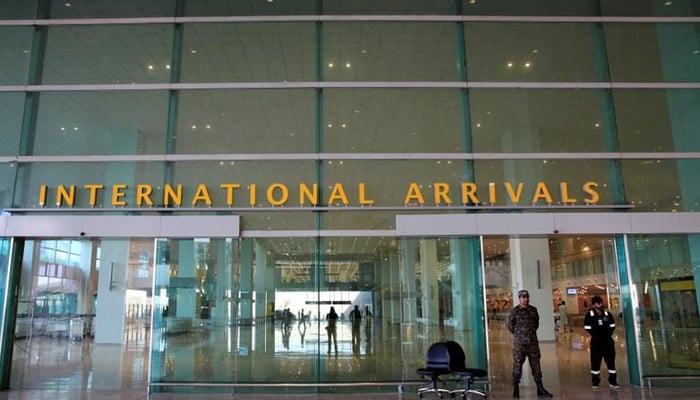 With the fourth wave of attacks on Pakistan, the Civil Aviation Authority imposed new restrictions on inbound flights