[ad_1]
The Pakistan Muslim League-Nawaz leaders have said that Chief Minister Pervaiz Elahi was the one who had asked them to go for a vote of confidence, claiming that he was not in favour of dissolving the Punjab Assembly.

“We also had assurance from 10 MPAs that they would not vote for Elahi as they were against the dissolution of assemblies,” a senior Punjab Assembly parliamentarian said in the wake of media reports that party’s Quaid Nawaz Sharif expressed his annoyance with the leaders over making false claims regarding the numbers game.

Special Assistant to the Prime Minister Ata Muhammad Tarar, however, disputed the media reports regarding Nawaz, saying that he was among those who were overseeing the vote of confidence situation and he had not been relayed any such message from the party Quaid.

Talking to The Express Tribune, a former provincial minister and party MPA said that some PTI MPAs did not want the assemblies to be dissolved, and had assured them that they would not vote for Elahi as voting for the CM meant instant dissolution of the Punjab and K-P assemblies. However, he said that later the MPAs agreed to vote for Elahi only after they were assured that the Punjab Assembly would not be dissolved.

He accepted that these statements had caused embarrassment for the party, as it made them look rudderless and weak.

He said that the only possible way out of this quagmire, was for Nawaz to return. He said without him, the PML-N would “have little chances of reconnecting with the party’s voter base”. He said, “Maryam Nawaz’s new role will prove to be a fresh breeze for air for the party, but that alone will not be enough.” Nawaz, without fearing the outcome, should return at the earliest to prepare the party for elections, he added.

Another MPA, talking to The Express Tribune said that the PML-N leaders should have been more cautious in giving statements.

He said that the PTI had the numbers to walk the talk whereas the PML-N never had the required number to seal the deal.

Even in the best case scenario, “we could have had the CM voted out via the vote of confidence and then voted him back in via the runoff elections”. He said, “What’s done is done and all is not lost.”

He said that the PML-N’s vote base was still intact and with a little effort, they would be able to reenergise them. “There is a long list of disastrous decisions of the PTI that we can cash on during these elections.”

A federal cabinet member, on the condition of anonymity, claimed that Elahi himself did not want the assemblies to be dissolved. He said that Elahi, contacted a PML-N MPA asking him to request the PML-N to move a vote of no confidence. He said Elahi’s lawyer also contacted their lawyer asking him to tell the party to move a vote of no confidence. However, he refused to give the names.

SAPM Tarar, whose party tried its best to stop the PTI from dissolving the Punjab Assembly, told The Express Tribune that they were in opposition, so for them there was nothing to be concerned about.

Pakistan and the inevitable flight of the dollar 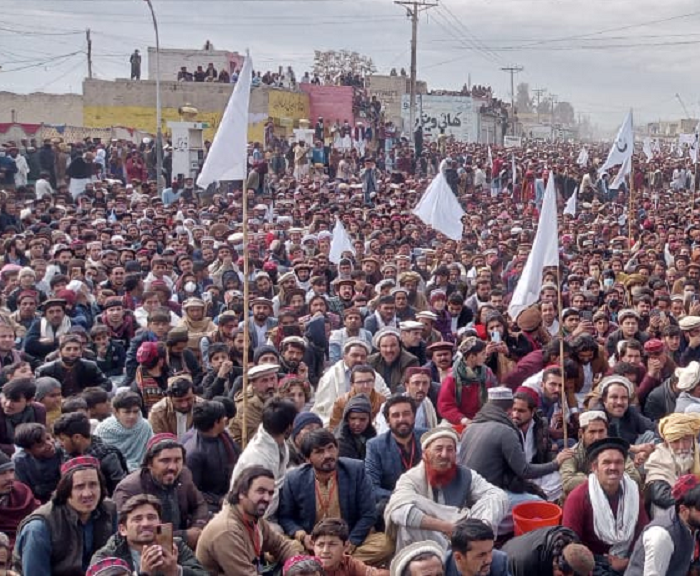