Prime Minister Shehbaz Sharif will leave for London on September 17, where he is expected to meet Pakistan Muslim League-Nawaz (PML-N) supremo and former premier Nawaz Sharif.

According to Express News, PM Shehbaz will meet his brother on September 18 and will brief him on the current political and economic situation of the country among other issues.

Three important members of the cabinet are also expected to accompany the prime minister for his visit to London.

The premier will also attend the funeral of Queen Elizabeth II. On the eve of September 19, he will depart from London for New York to address the United Nations General Assembly.

Despite claims that Nawaz Sharif was returning to the country next month, party leaders have denied that the PML-N leader was appearing on the political firmament anytime soon, while some suggested it could be a mere 'red herring' to counter PTI's rising popularity.

Both party leaders said that the party has neither officially confirmed nor denied the said claim, but that alone does not lend this speculation any credence. 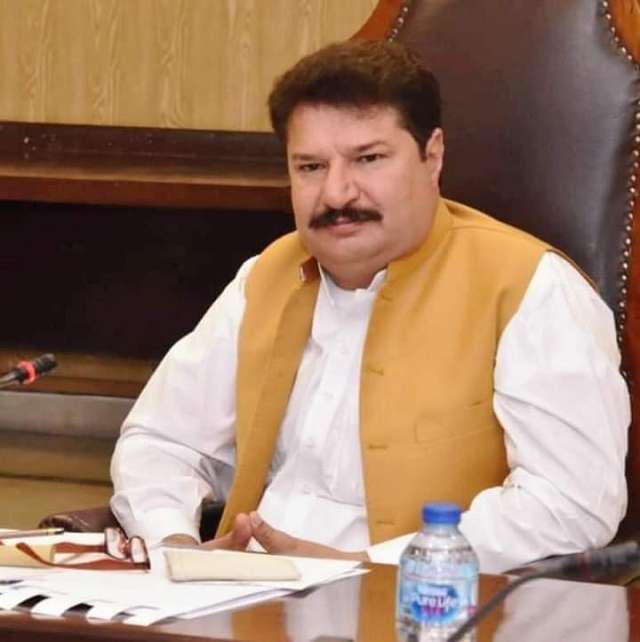 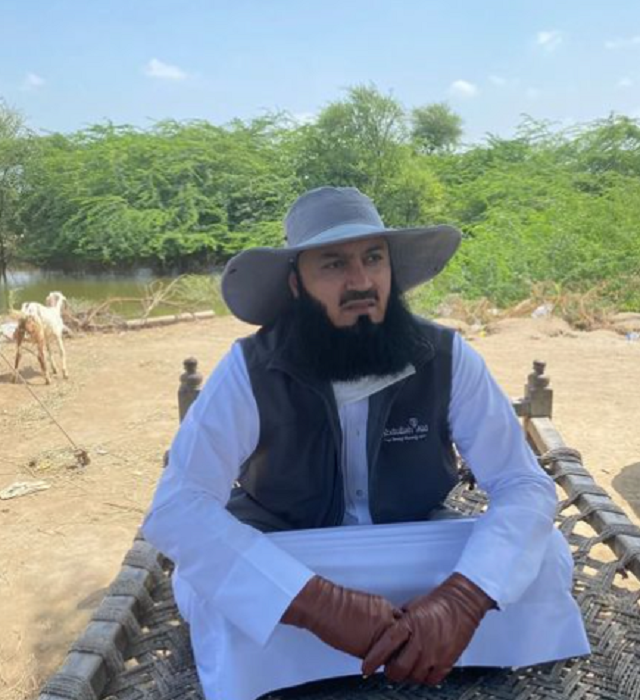 The young man was beaten to death in the town of Orange, and another was injured 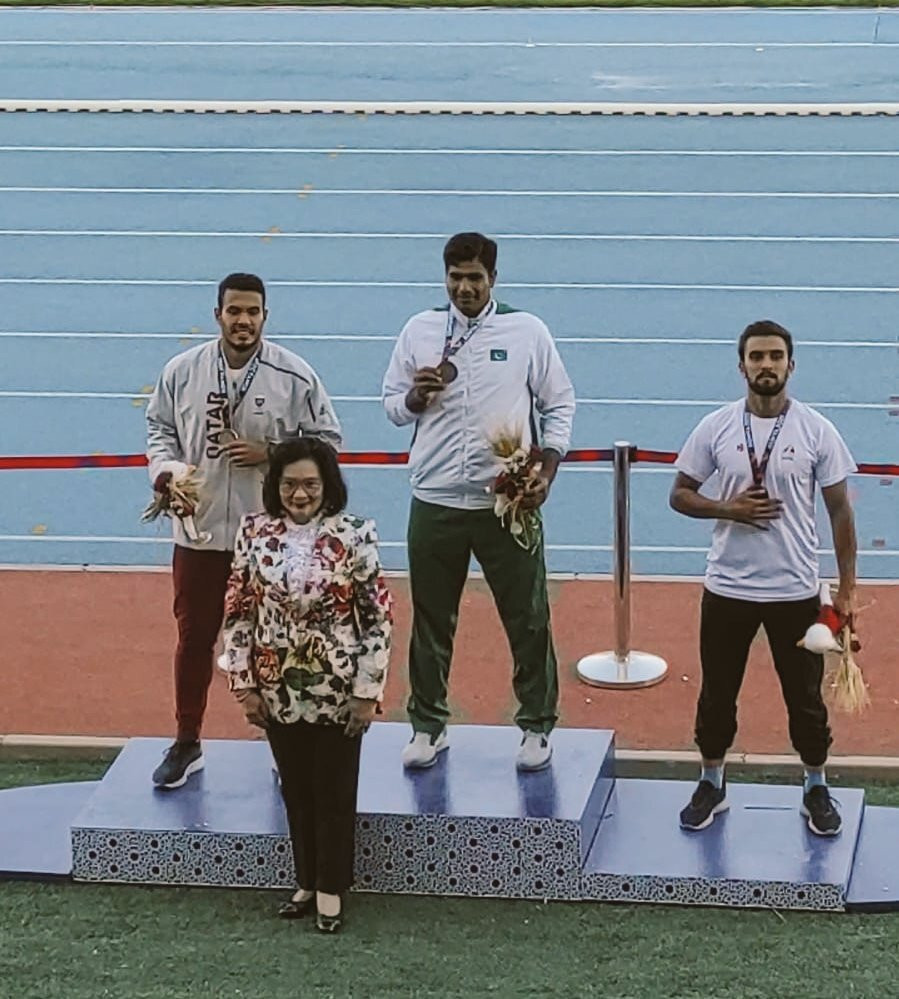