Prime Minister Shehbaz Sharif on Monday conveyed his sincere good wishes to King Charles III on his accession to the throne of the British monarchy.

“On behalf of the people and government of Pakistan, I wish to convey our sincere good wishes to His Majesty King Charles III on his accession to the throne,” he posted on his official Twitter handle.

On behalf of the people & government of Pakistan, I wish to convey our sincere good wishes to His Majesty King Charles III on his accession to the throne. May the people of the United Kingdom continue to prosper under his benevolent reign @RoyalFamily @ClarenceHouse
— Shehbaz Sharif (@CMShehbaz) September 12, 2022

The prime minister said: “May the people of the United Kingdom continue to prosper under his benevolent reign.”

The council, made up of about 200 members — primarily current and former politicians and other dignitaries — proclaimed his accession to the throne in the State Apartments of St. James’s Palace in London.

Queen Elizabeth II died on Thursday morning in her holiday home at Balmoral, in the Scottish Highlands, at the age of 96 after a 70-year reign, plunging the nation into mourning.

Charles became king on her death and was formally proclaimed as monarch on Saturday.

Prime Minister Shehbaz Sharif, President Dr Arif Alvi and others expressed sorrow over the death of Queen Elizabeth and offered condolences to the Royal Family and the people and government of the United Kingdom.

President Arif Alvi hailed Queen Elizabeth II as a "great and beneficent ruler" following her death. Her departure has left an immense vacuum, he said, adding that she "would be remembered in golden words in the annals of world history".

Premier Shehbaz was also “deeply grieved" at the Queen's passing. "Pakistan joins the UK and other Commonwealth nations in mourning her death. My heartfelt condolences to the Royal Family, people & government of the UK,” he said.

Pakistan also observed a day of mourning on Monday over the death of the UK's queen. Queen Elizabeth visited Pakistan twice, once in 1961 and again in 1997 as the country celebrated 50 years of independence from British colonial rule. 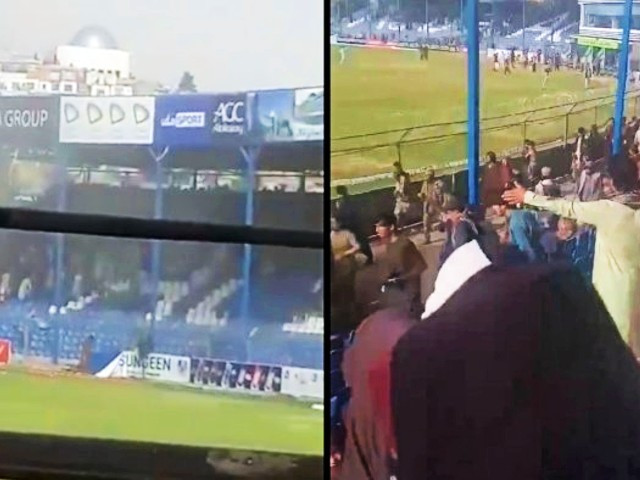 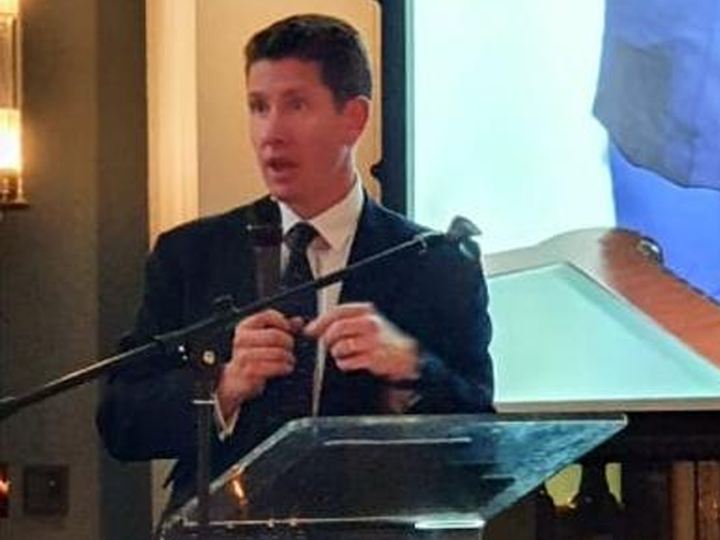 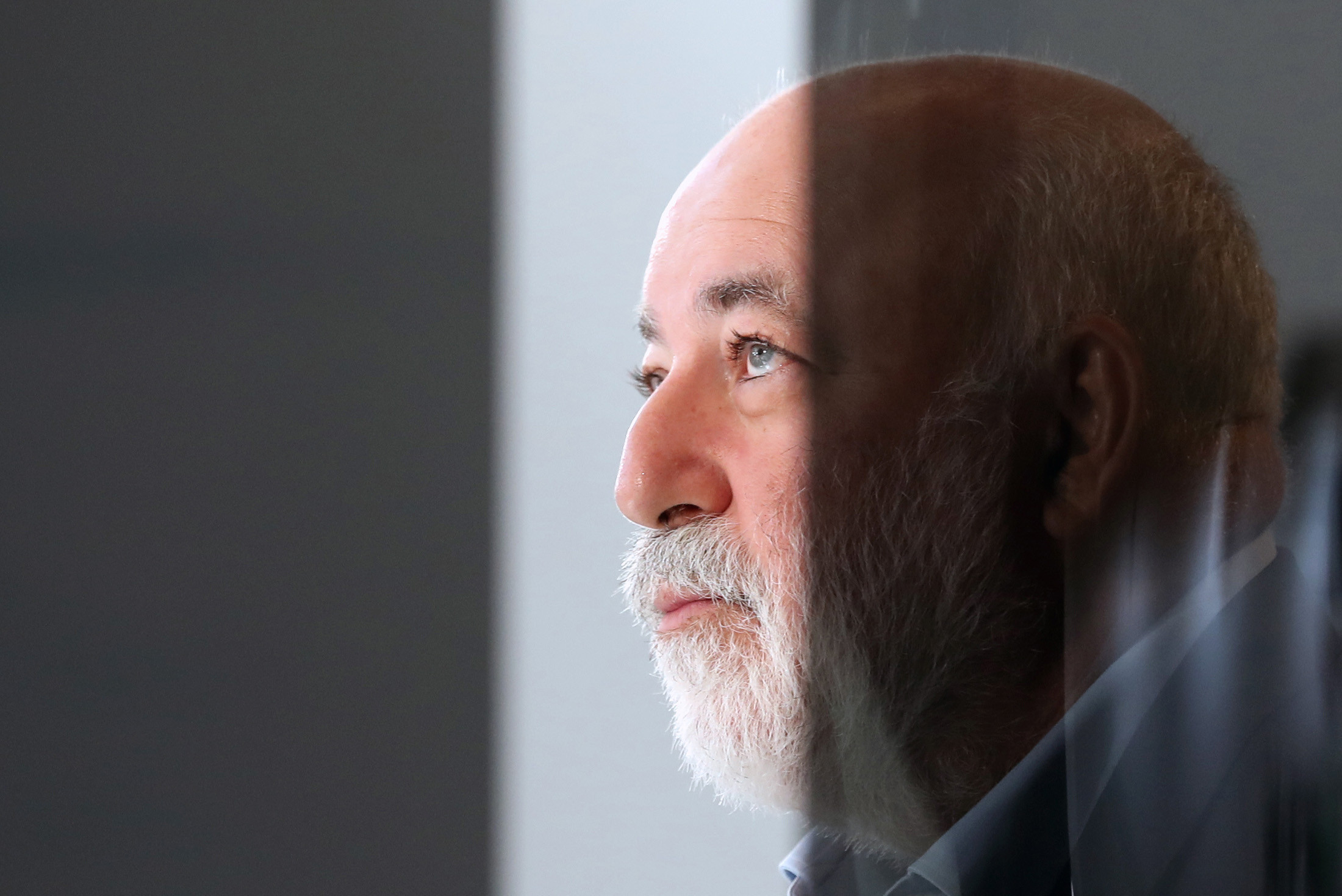