The prime minister expressed these views in a meeting with UAE Ambassador Hamad Obaid Ibrahim Salem Al-Zaabi, who called on him to felicitate the prime minister on assuming office and reaffirmed the Gulf country’s desire to further strengthen bilateral relations with Pakistan.

Shehbaz was elected the 23rd prime minister of Pakistan on Monday after his predecessor, Imran Khan, was removed from office through a no-confidence vote.

During the meeting today, the newly elected PM stressed focusing on enhanced trade, investment, energy, infrastructure, food security, and employment generation between the two countries, the Prime Minister’s Office said in a statement.

PM Shehbaz recalled that Pakistan and UAE had always enjoyed special relations which were firmly rooted in a shared history, common faith, and geographical proximity. These relations, the prime minister said, were further amplified by close people-to-people contacts.

The prime minister also acknowledged the important role of Pakistani expatriates in UAE’s development, who he said were serving as a “strong bridge” between the two countries.

The premier further appreciated the vision of the UAE leadership for the inspirational transformation of the country in the span of just 50 years.

Meanwhile, extending warm felicitations to the PM on assuming the office of the prime minister, the envoy reaffirmed UAE’s desire to further strengthen bilateral relations with Pakistan. 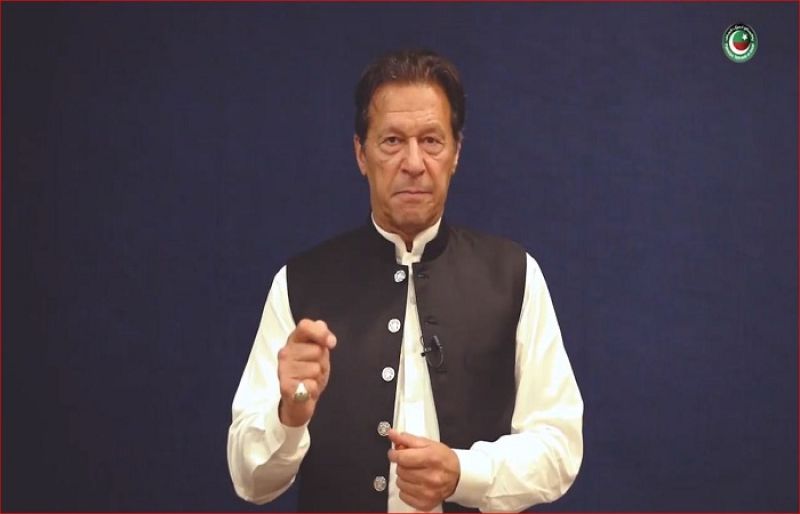 Imran Khan to march in the first week of May 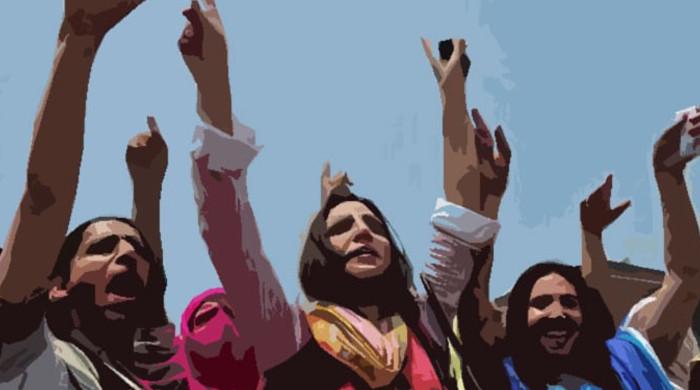 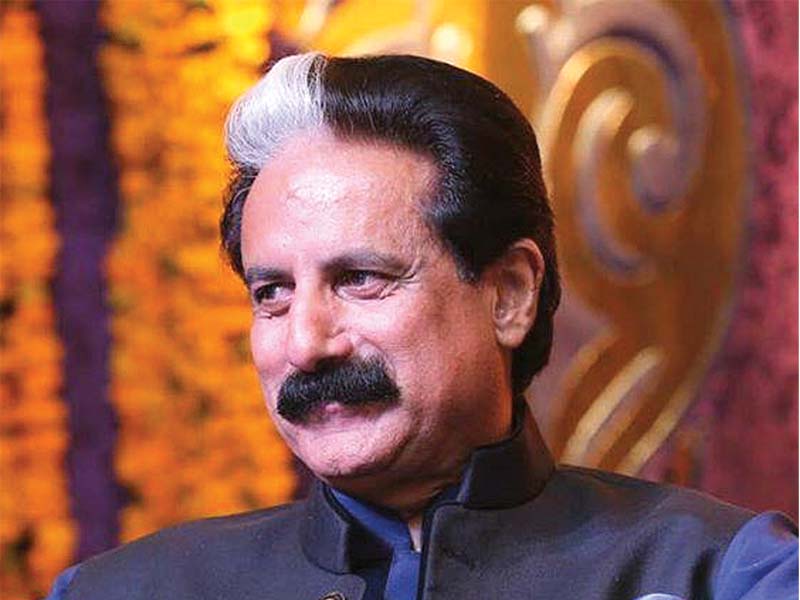 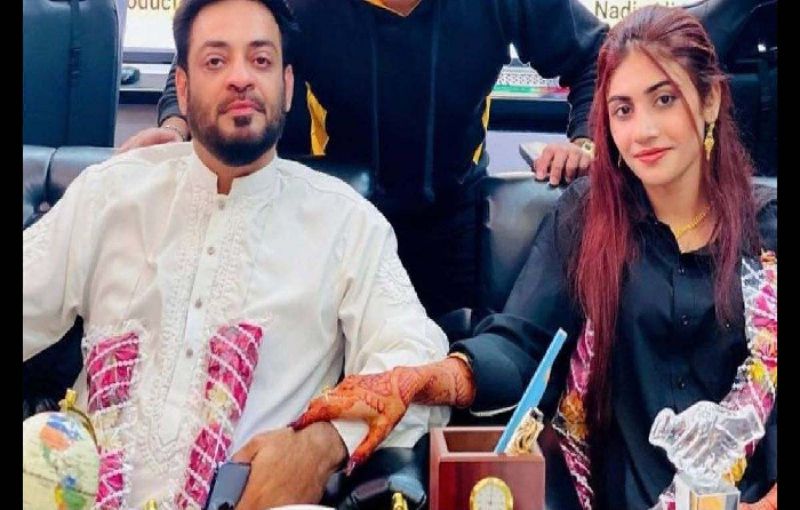