Prime Minister Shehbaz Sharif on Thursday said that assistance from the United States is crucial for the rehabilitation of flood-hit areas.

In a meeting with Senior Policy Adviser to the United States Secretary of State Derek Chollet, the premier said that rehabilitation and reconstruction of flood-hit areas would pose formidable challenges.

He further added that continued support, solidarity and assistance from the United States were crucial in this context.

Shehbaz also highlighted the devastating impacts of climate change and called for stepping up international efforts to meet climate goals, including mobilizing climate finance to better cope with this challenge.

Chollet expressed heartfelt condolences and sympathies to the government and people of Pakistan over the loss of precious lives due to the devastating floods.

The prime minister thanked Chollet for visiting Pakistan at a critical moment and also informed the US adviser that over 33 million have been affected and more than 1,300 lives lost due to flash floods in the country.

He also said that immeasurable damage was caused to agriculture, livestock, property, and critical infrastructure.

Shehbaz stated that the government was fully engaged in the rescue and relief efforts and said that a threat of an outbreak of water-borne diseases looms.

The prime minister further said  Pakistan is committed to deepening and widening its ties, especially in the areas of security, health, climate change, trade and investment.

He emphasized the need for a constructive and sustained engagement between the two countries, based on the principles of mutual trust, respect and understanding.

While talking about regional conditions, the prime minister emphasized the need for enhanced engagement with the Afghan authorities. He also stressed the importance of a peaceful and stable Afghanistan and called for unfreezing of Afghan assets.

The premier also highlighted Pakistan’s commitment to promoting peace in the region and stressed the need for a resolution of the long-standing Jammu and Kashmir dispute. 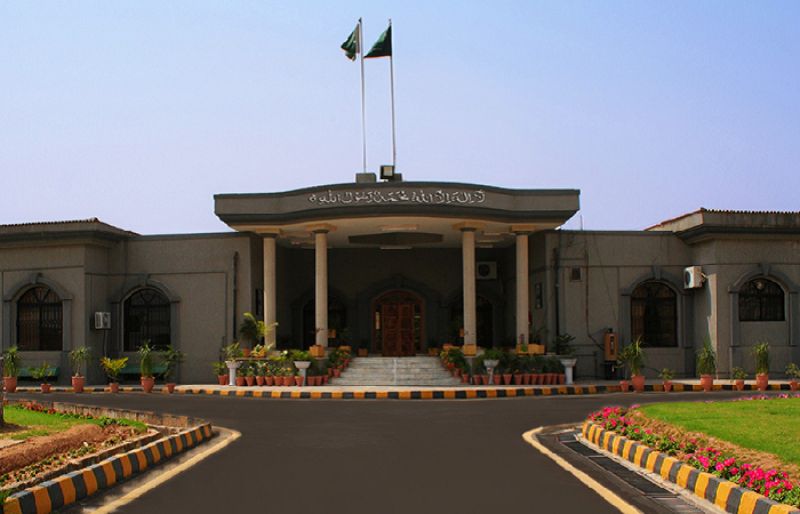 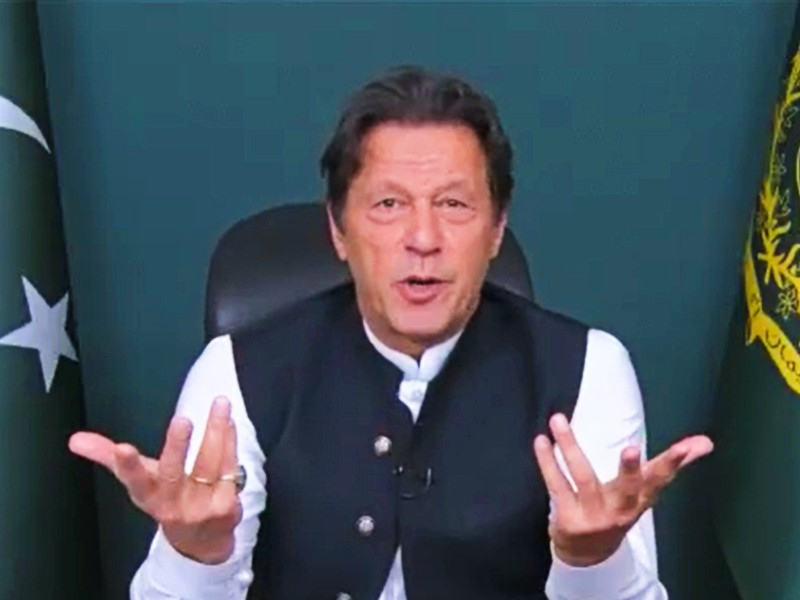 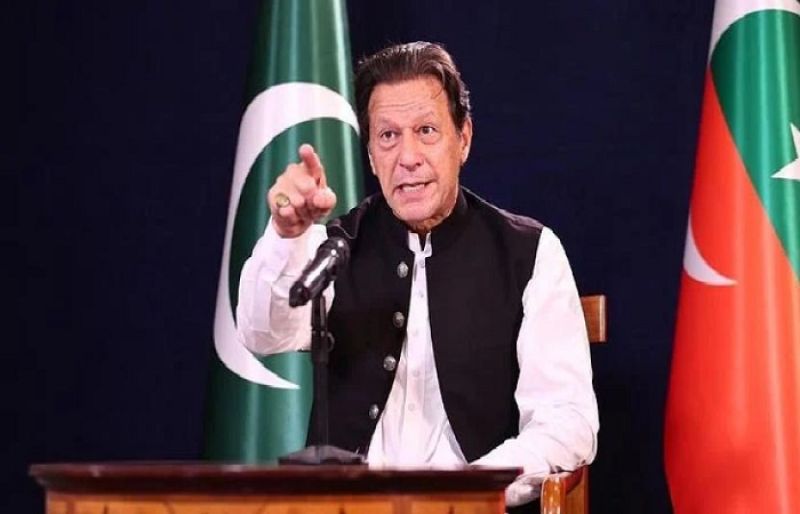 IK calls on supporters to gather at F-9 park 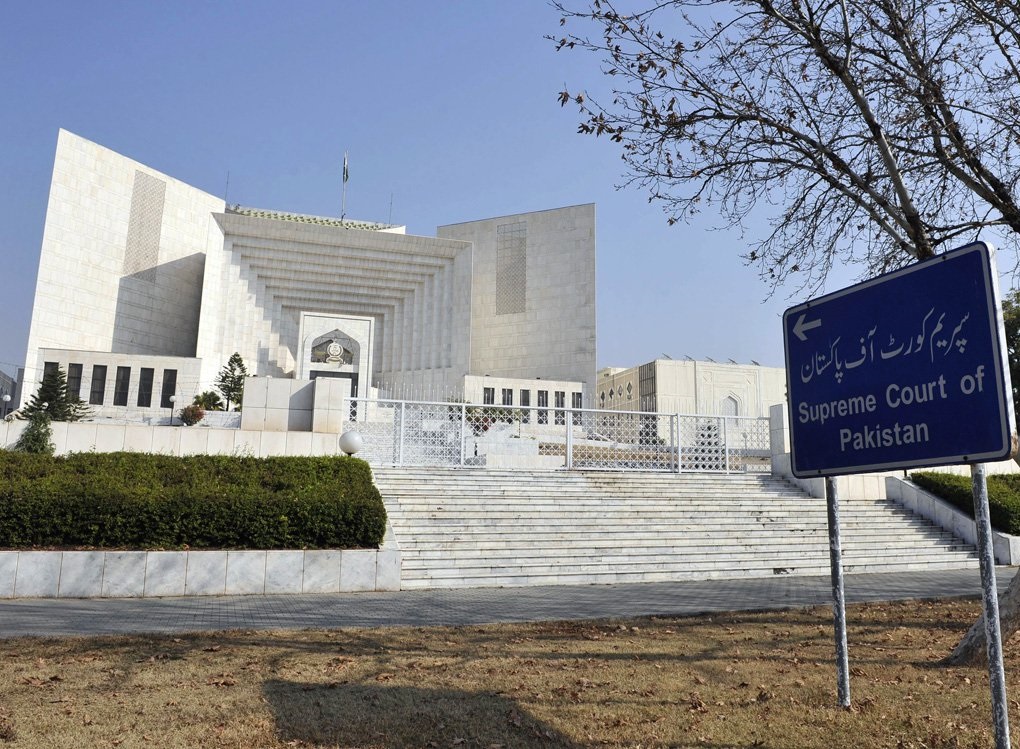 Govt decides to legislate to ‘clip powers’ of Supreme Court