Prime Minister Shehbaz Sharif on Saturday assured Sindh Chief Minister Syed Murad Ali Shah of all-out support by the federal government in the relief and rehabilitation efforts for the flood-affected people in Sindh.

During a telephonic conversation, PM was informed about the latest relief and rehabilitation efforts for the flood affectees in the province.

PM Shehbaz stressed the fact that no efforts should be spared to support the flood victims and also appreciated the efforts of the Sindh government and the CM in the relief and rehabilitation activities.

CM Murad expressed his gratitude to the premier and the federal government for their concerns and support for the flood-affected people and assured that they would not disappoint the affected people.

“Sindh hasn’t seen devastation on such a scale before. Crops have been destroyed and the cattle has perished,” the PM said.

Earlier, he had announced that Rs1 million compensation would be given to the families of each of the deceased. He had also instructed the Benazir Income Support Program (BISP) to distribute Rs25,000 to every rain-affected and displaced family in Sindh.

PM Shehbaz has also announced a Rs15 billion grant for the Sindh government, which the province could utilise at its discretion for the rehabilitation of the affected people.

Meanwhile, flood torrents, after devastating Larkana, were raging in the Dadu district. After inundating the Khairpur Nathan Shah taluka of the Dadu district and Sujawal Junejo taluka of Kambar-Shahdadkot district, the Mehar taluka of Dadu came under serious threat of flooding. 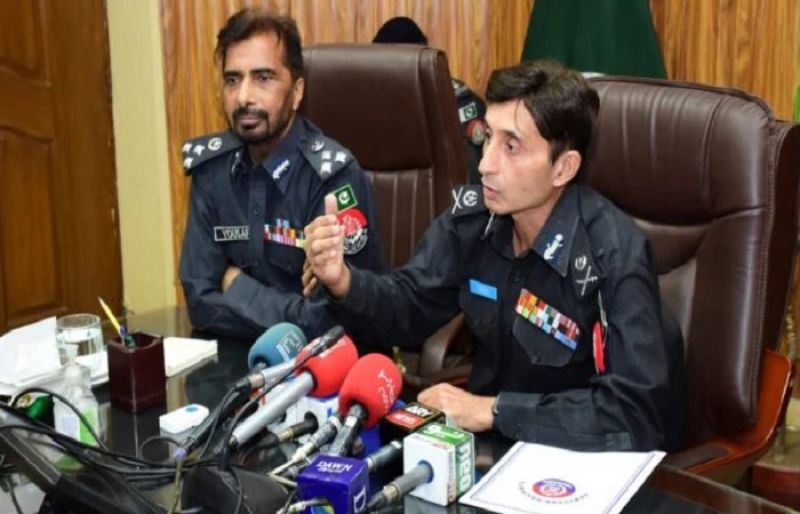 PPMA warns of medicine shortage if taxes not abolished 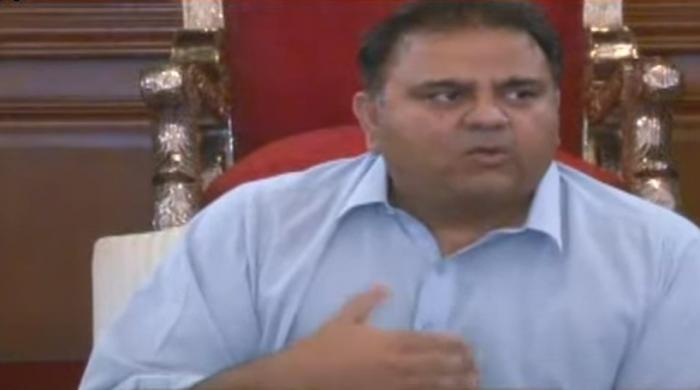 Favard lashed out at the “rubber stamp” CM in Sindh, claiming that the Zardari family controls him 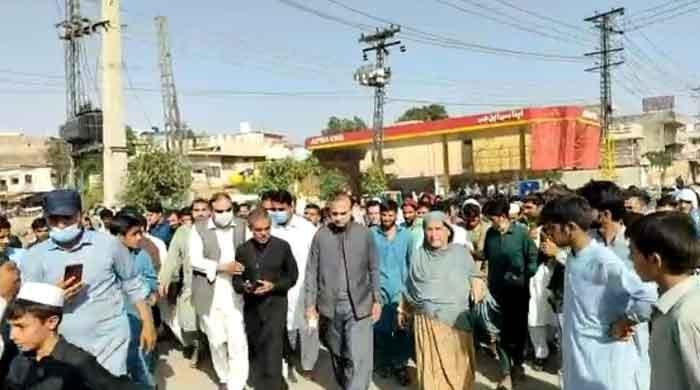 After the suspect was detained and died, two CTD officials were arrested in Islamabad