Prime Minister Shehbaz Sharif has extended the exemption in fuel adjustment charges (FAC) for consumers who have used up to 300 electricity units.

Addressing the PML-N lawmakers in Islamabad on Thursday, the premier said around 75% electricity consumers will get relief in their August bill.

Earlier, he had waived FAC for consumers who had used up to 200 power units.

Amid protests over the inflated electricity bills, the premier admitted that relief on 200 units’ electricity bills was not sufficient “as the middle class has been eroded due to inflation”.

PM Shehbaz lamented that the government was unable to take independent economic decisions due to International Monetary Fund (IMF) programme.

“We have to take permission from the IMF even before sneezing… How unfortunate is this that we are not independent to take [economic] decisions,” he remarked while emphasising that the country needed to become economically self-sufficient to achieve prosperity.

“This should be our last IMF programme if we have to stay alive,” he added.

Last week, PM Shehbaz constituted a committee to consider the possibility of deferring the recovery of a one-time Rs9.9 per unit electricity surcharge from consumers of up to 300 units. The finance minister, however, sees no reason for halting recoveries.

The prime minister had set up a committee to deliberate whether any relief can be provided to electricity consumers of 200 to 300 units in payments of Rs9.9 per unit fuel cost adjustment, Finance Minister Miftah Ismail had said while addressing a press conference.

Blaming the last PTI government for the prevailing crisis, PM Shehbaz said the coalition government faced a number of challenges soon after coming into power. “Oil prices reached the historic high, floods hit the country and the previous rulers [PTI government] also dug a hole for us by decreasing the prices of fuel products.”

Hitting out at PTI Chairman and his predecessor Imran Khan, Premier Shehbaz said he wanted the country to go default that’s why he violated the IMF agreement and pushed the economy on the brink of default.

The prime minister also said that his government saved the country from default by securing the IMF bailout package.

He said there is no doubt left after leaked audio of former finance minister Shaukat Tarin that Imran had “conspired” against the country by writing a letter to the IMF in a bid to “sabotage” Pakistan’s deal with the global lender. 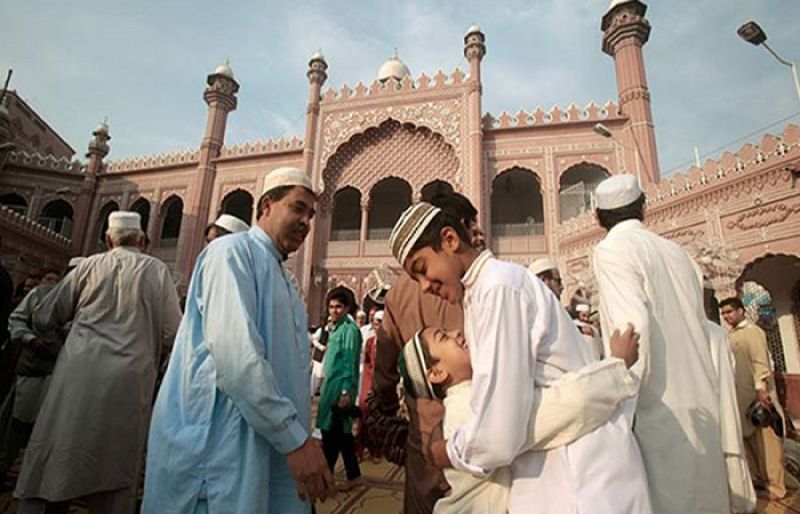 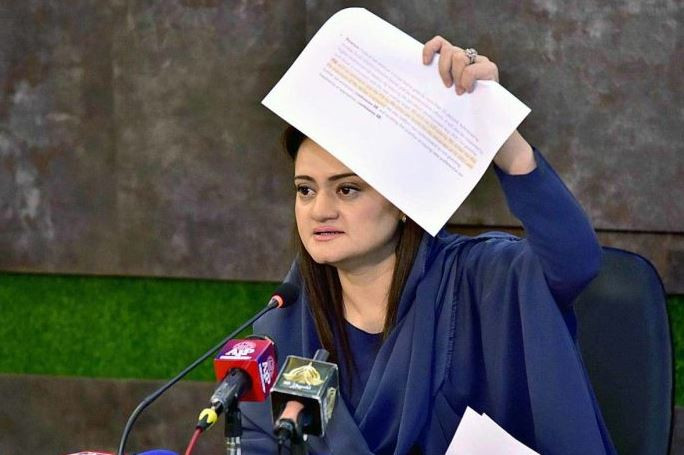 Imran, ex-NAB chief should be behind bars: Marriyum 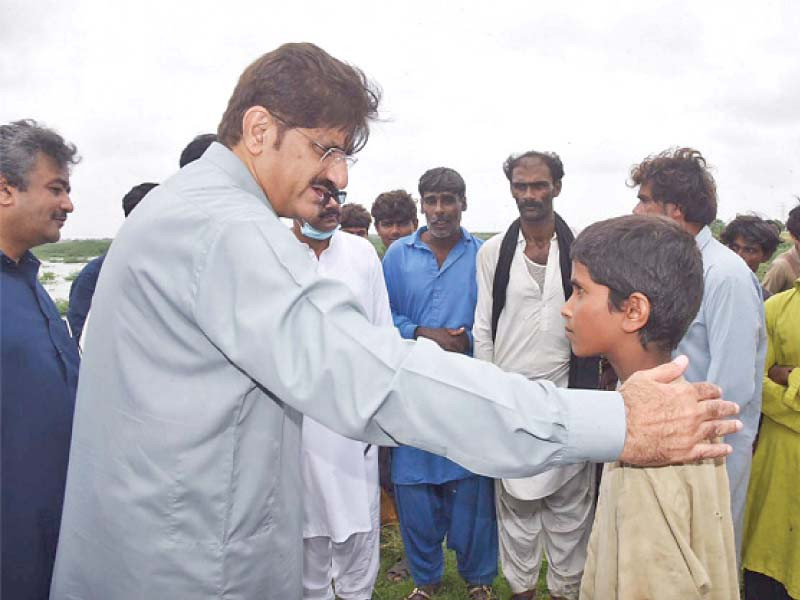 "I will forgive you, come back” Imran khan