[ad_1]
Prime Minister Shehbaz Sharif on Monday expressed the resolve that despite myriad economic challenges, including the post-flood situation, the coalition government was determined to steer the country out of the current economic crisis.

Addressing a ceremony after laying foundation stones of different infrastructure projects in DI Khan, the prime minister said, “These challenges might be manifold but 220 million people of the country should not get worried, the coalition government with the support of its partners will steer the country out of the challenges.”

“Nations always faced difficulties and the coalition government will put Pakistan on the path of development only through hard work,” he added.

The prime minister said that he had laid down the foundations for the commencement of mega-development projects in the backward areas of Khyber Pakhtunkhwa's southern districts.

He mentioned that during his previous visits, these areas were inundated with flood water and the people had faced immense destruction, from Nowshera to Swat, Kalam, Kohistan, DI Khan and Tank districts were badly affected by floods.

Destruction in Swat was caused mainly due to man-made structures in the middle of the river's course, he said, and criticized the provincial government of PTI for its flawed policies.

The premier sarcastically said that the PTI provincial government always talked about the introduction of an efficient system, but the people had witnessed the crumbling of that system whereas the government’s blunders in this regard could not be neglected.

The prime minister said that the federal government had allocated a huge amount of Rs90 billion for the flood-affected populace and each affected family was given Rs25,000 each besides, ensuring the provision of medicine and food.

The magnitude of the disaster was huge, he said, adding the on January 9, a donors’ conference would be held in Geneva and they would remind the world that the climate-induced calamity was the result of global carbon emissions by developed nations.

Pakistan had less than one percent of carbon imprints, but it had been pummeled by the extreme weather due to carbon emissions by developed countries, he opined. 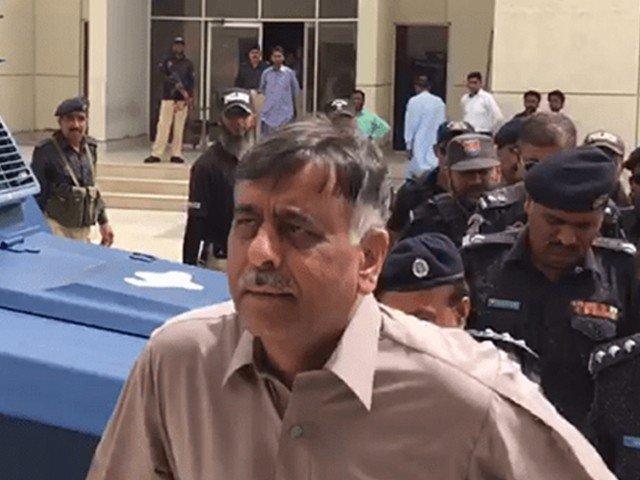 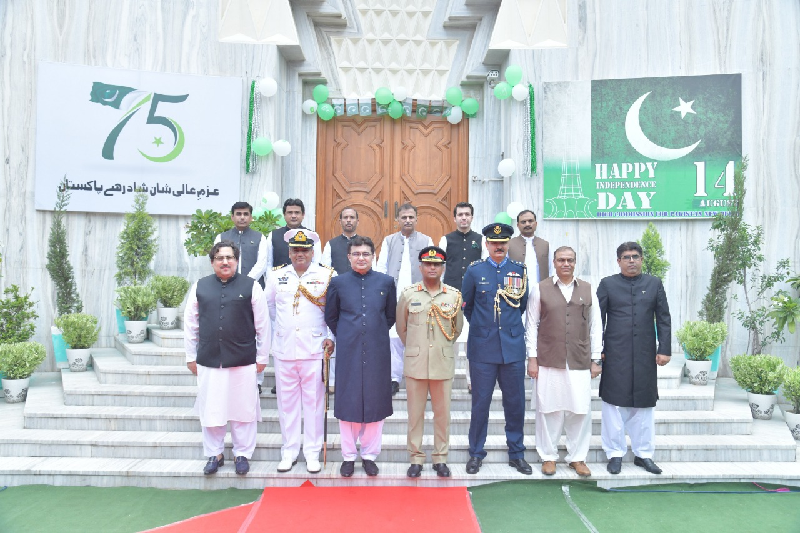 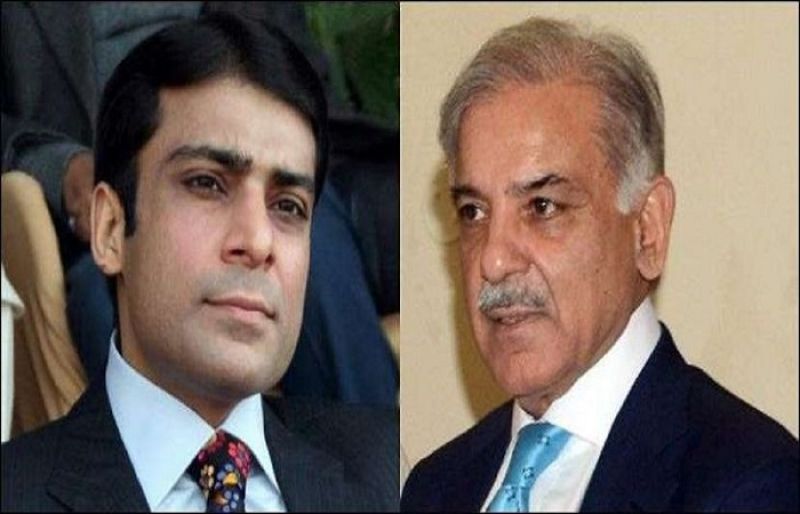 Lahore court to indict PM Shehbaz, others in money laundering case on May 14 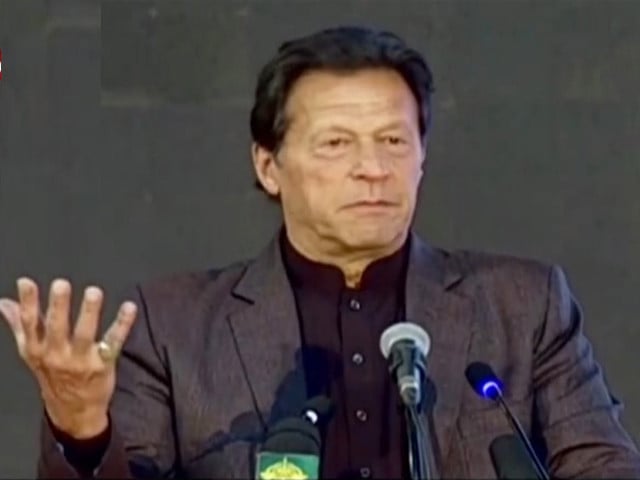 ‘Good news’ in the offing after Gates’ visit to Pakistan: PM