Information Minister Marriyum Aurangzeb on Thursday said Prime Minister Shehbaz Sharif approved financial assistance of Rs5 million each for the legal heirs of those who lost lives during the long march of Pakistan Tehreek-e-Insaf (PTI).

The financial grant was okayed for the families of Mozam Gondal from Wazirabad, journalist Sadaf Naeem, Samir Nawaz from Rahwali and Hassan Baloch of Lahore, the federal minister said in a tweet.

She said the prime minister has directed to hand over the cheques of financial assistance to the families of the deceased persons immediately after completing procedural requirements.

Last Thursday, former PM Imran Khan suffered a bullet wound to his leg after a gunman opened fire on his container as he was leading the PTI’s “Haqeeqi Azadi March” in Wazirabad.

On October 30, the PTI called off its long march for the day when a reporter of a local private TV news channel, Sadaf Naeem, died in an accident involving one of the party’s containers while covering the event near Sadhoke.

According to eyewitness accounts, Sadaf had been trying to climb up the container for a live beeper for her channel. However, because of the massive number of participants pushing their way forward and the security at the event backing them away, she accidentally fell down from the container and the vehicle ran over her. 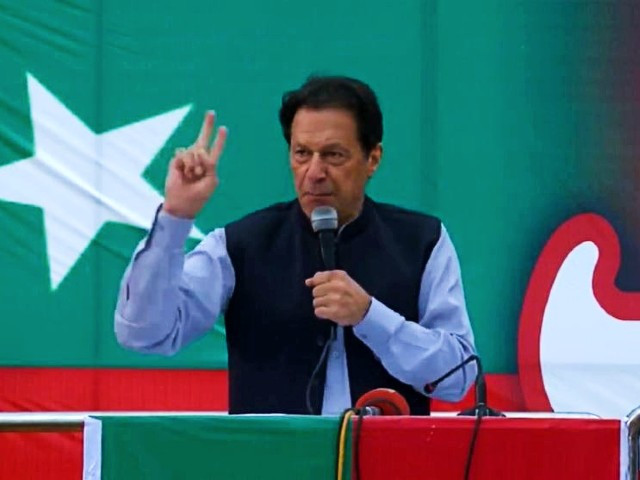 Imran accuses govt of trying to 'blackout' his telethon 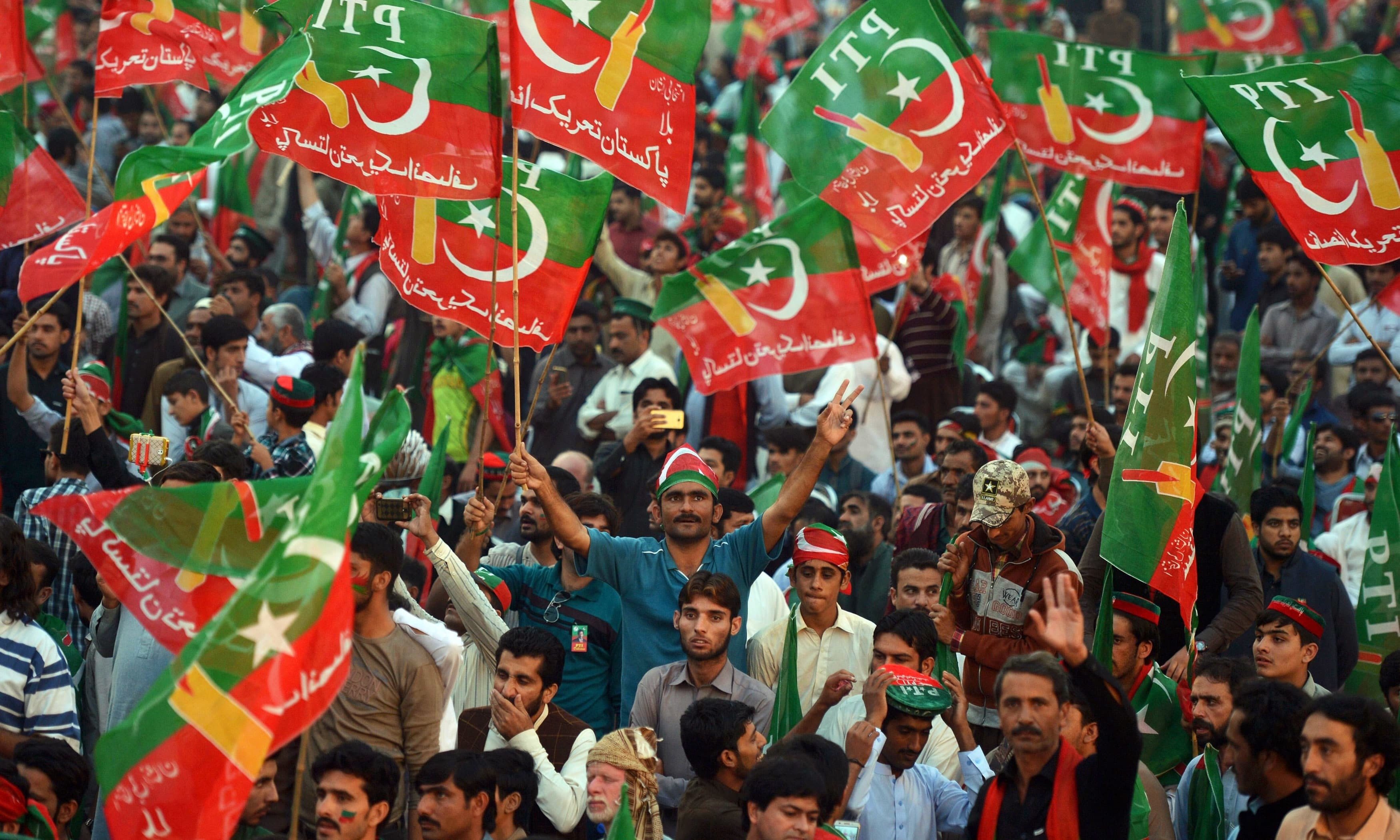 The neutrality of allies and muscle power 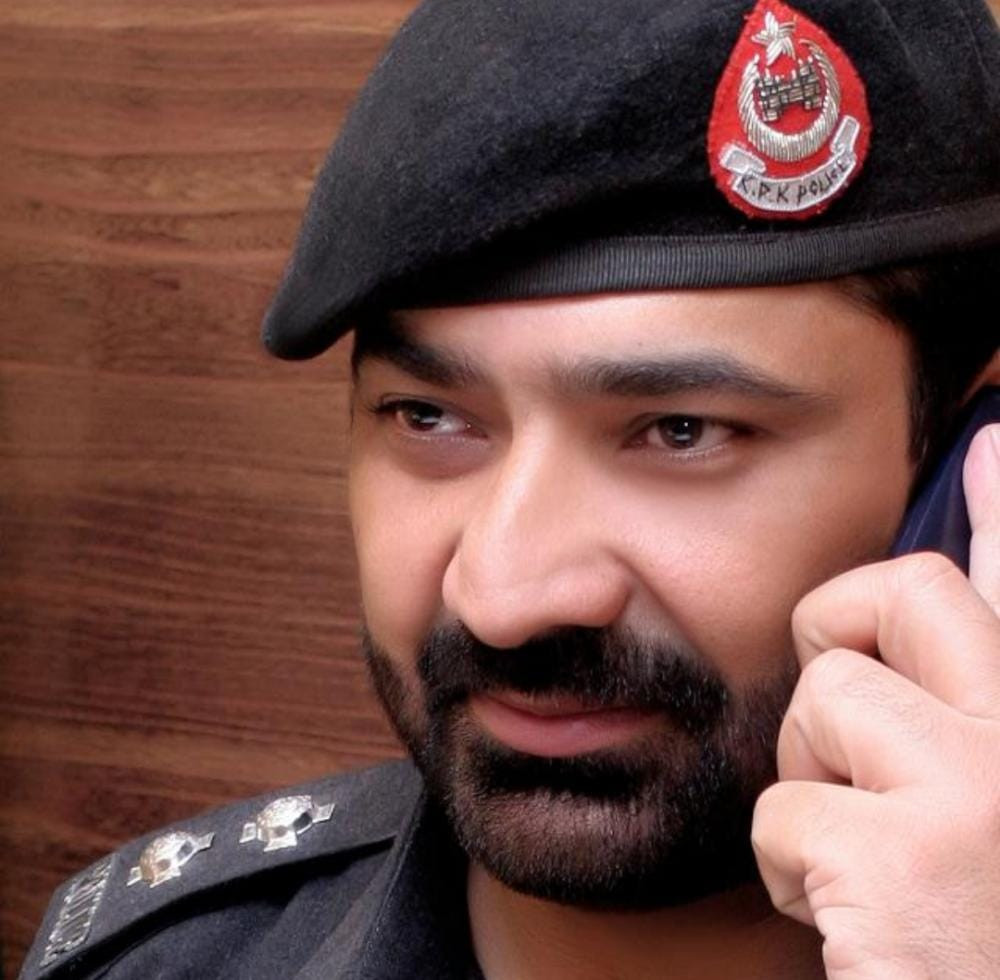 86 attacks, violations against journalists recorded in one year: report