Top seed Karolina Pliskova crashed out of the WTA Indian Wells tournament on Monday, losing in straight sets to unseeded Beatriz Haddad Maia 6-3, 7-5 in a third round match.

Playing in windy conditions on one of the outer courts at the Indian Wells Tennis Garden, Brazil's Haddad Maia jumped out to a 3-1 lead in the second set before the Czech picked up her game.

Haddad Maia fought back, clinching the match on her second set point when Pliskova flubbed a backhand off the top of her racquet sending the ball skyward to end the contest which took over two hours to complete.

Lucky loser Haddad Maia moves on to face Estonia's Anett Kontaveit in the round of 16.

The red-hot Kontaveit continued her fine run of form by ousting defending champion Bianca Andreescu 7-6 (7/5), 6-3 in the third round.

Kontaveit, who is seeded 18th, stretched her win streak to eight straight matches and continued her domination over Andreescu, winning all three career matches over the Canadian.

"I been feeling really well on the court," said the 25-year-old Kontaveit. "I have a lot of confidence. I am happy and have been able to enjoy myself out there. That's a big part of why I have been playing so well lately."

This was the first loss for Andreescu at Indian Wells. Two years ago she became the first wild card to win the women's title.

"I didn't play my best and I didn't feel my best," said Andreescu. "The conditions were tough with the wind. I don't think she played her best tennis either but she was the better player today."

The tournament, which features both men's and women's fields, is normally held in March but returned to the California desert this fall after a two-and-a-half-year hiatus due to Covid-19.

Martina Navratilova (1990-91) remains the only female player to successfully defend the title.

The 21-year-old Andreescu had a breakout year in 2019 winning in Indian Wells, Toronto and at the US Open for her first Grand Slam title.

Andreescu's defeat also leaves just one former winner in the women's draw, Victoria Azarenka who won twice in 2012 and 2016. Azarenka has already advanced to the fourth round where she will play Aliaksandra Sasnovich, who upset former world No 1 Simona Halep in the third round.

Andreescu led 3-1 in the second set Monday and seemed to have found her game but then made too many unforced errors as Kontaveit clinched it on the first set point. 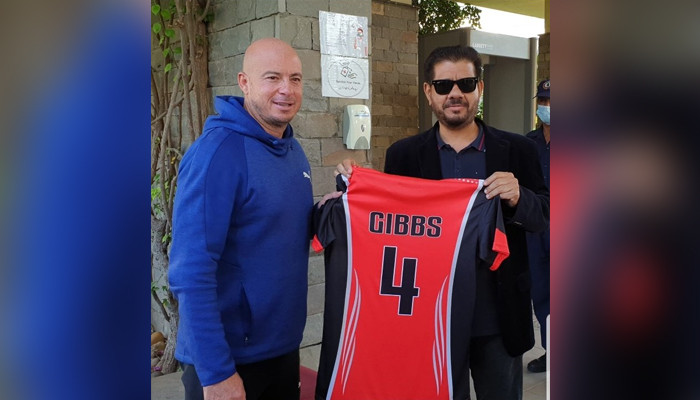 “It’s nice to be here,” Herschel Gibbs said after arriving in Pakistan 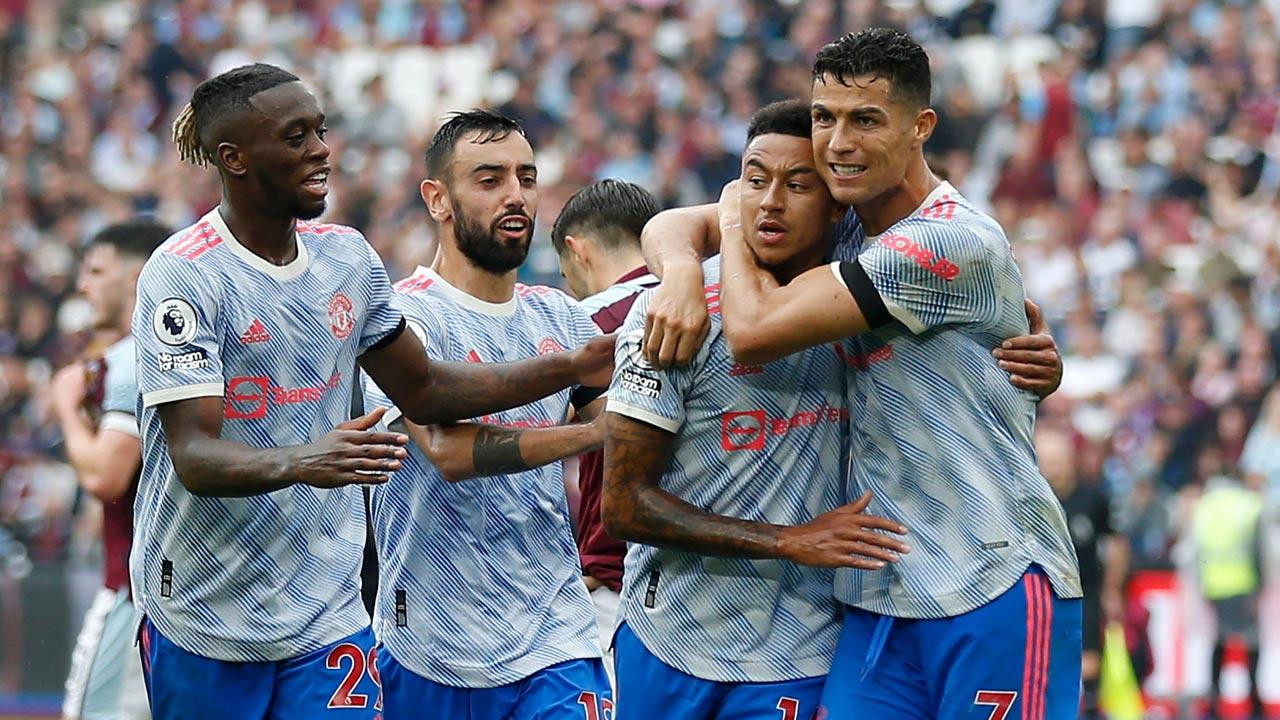 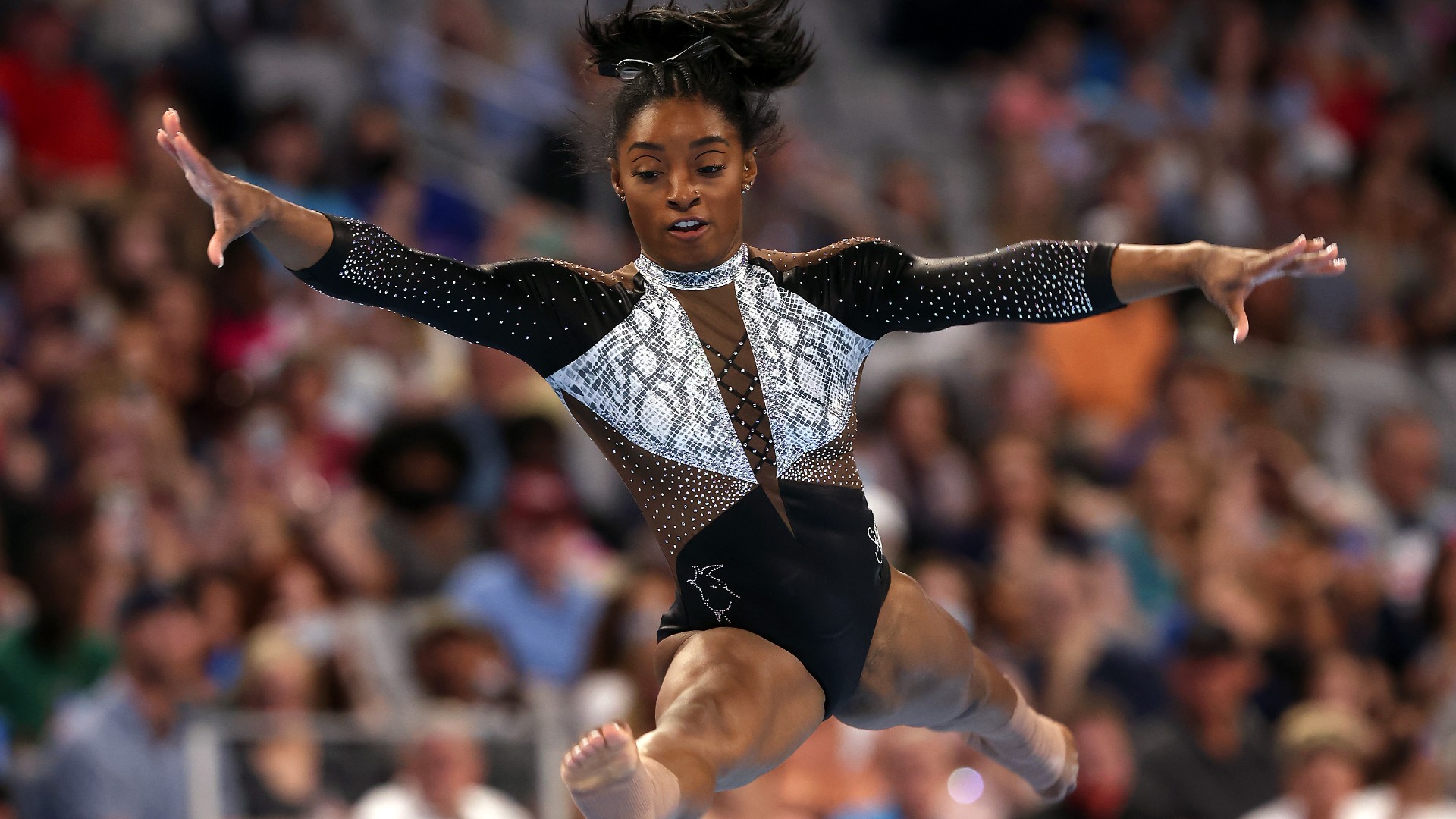 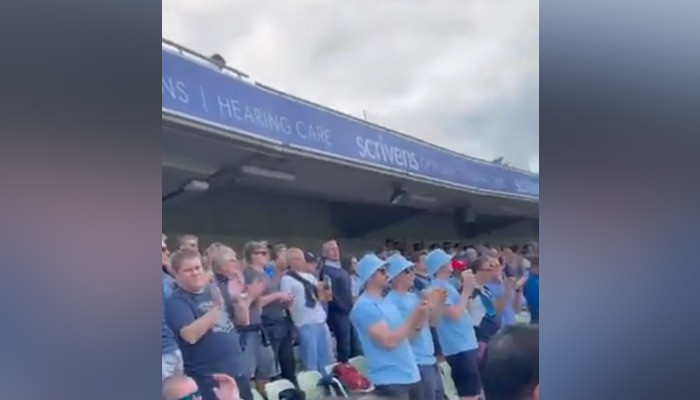