Karolina Pliskova continued her dominance of Garbine Muguruza Wednesday, opening her WTA Finals campaign with a battling 4-6, 6-2, 7-6 (8/6) victory over the Spaniard.

Czech third seed Pliskova, at 29 the oldest player in this year's edition of the elite season-ending event, has now won nine of 11 career meetings with Muguruza, the latest putting her atop her round-robin's group standings alongside Estonian Anett Kontaveit, who beat second-seeded Czech Barbora Krejcikova 6-3, 6-4.

After dropping the first set, Pliskova produced a superb serving effort to take the second, putting 16 of 18 first serves in play and dropping just two points on serve.

In a tense third set, Muguruza saved two match points while serving at 4-5 — the first with a service winner.

But she was unable to capitalize on two break points that followed as they went to the tiebreaker.

Muguruza saved another match point to knot the decider at 6-6, but Pliskova won the next two to polish it off after two hours and 26 minutes when Muguruza belted a forehand wide.

The tournament was moved to Mexico from its usual home in Shenzhen, China, due to the coronavirus pandemic.

The switch in venue means the tournament's eight-strong singles field must adjust to the thin air of Guadalajara, which is around 5,100 feet (1,550 meters) above sea level.

Estonia's Kontaveit, the last player to secure her spot in the event, notched her 11th straight match victory, continuing a superb season that has seen her capture four WTA titles and rise to eighth in the world.

She needed just half an hour to pocket the first set — sealing it with an ace.

Kontaveit, who didn't face a break point, secured the match when Krejcikova fired a backhand into the net on match point.

"I'm definitely very thrilled to get the win, it was a very tough match," Kontaveit said. "I think I managed to win a lot of points on my first serves once they actually went in."

Krejcikova, the only reigning Grand Slam champion in the field, remained optimistic after a "difficult" match, noting that the round-robin format was more forgiving than a traditional tournament — and she has doubles to contest as well.

"I'm going to have another five matches that I can play, so I'm looking forward to that," she said. 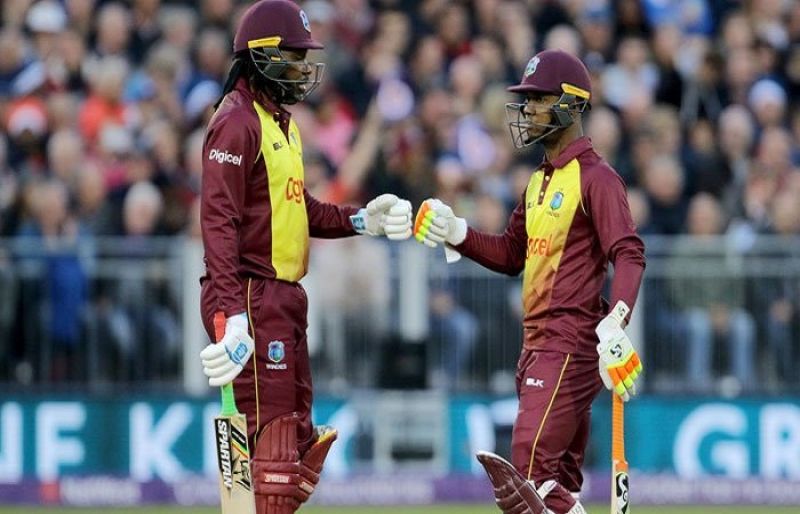 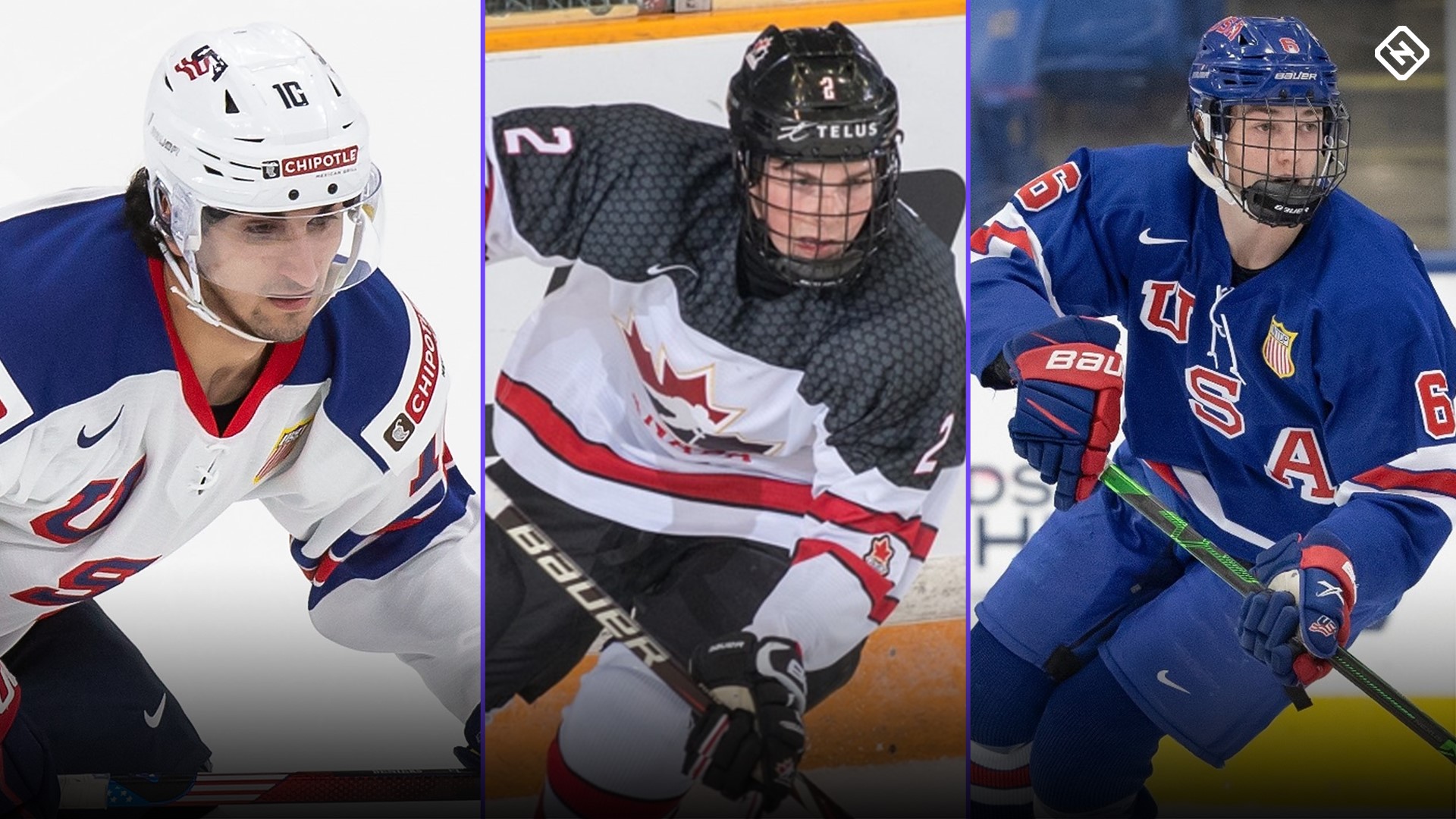 NHL Draft prospects 2021: Ranking the top 32 players overall on the big board 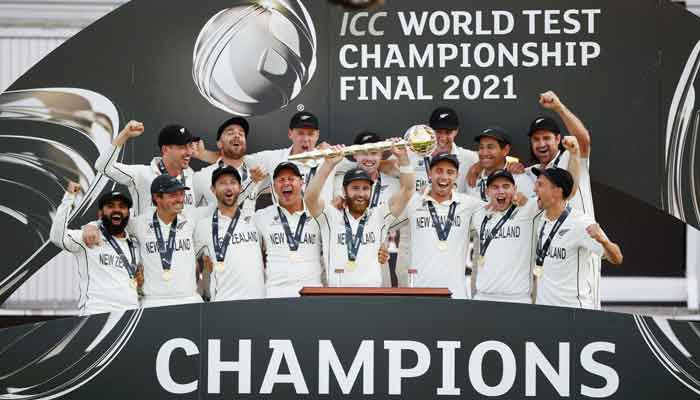