The Ministry of Planning has launched a five-year 2022-27 plan containing special development measures for the 20 poorest districts across Pakistan, which has been sent to ECNEC for approval by the Central Development Working Party (CDWP).

The estimated cost of the first phase of the project is Rs40 billion which will be completed on a 50 percent cost-sharing basis between the federal and provincial governments.

Federal Minister Ahsan Iqbal, while presiding over the meeting, said that CDWP is the first project of its kind in the economic history of Pakistan where the federal government is taking vigorous steps for the development of the poorest districts.

He added that during his previous tenure, the Pakistan Muslim League-Nawaz (PML-N) had completed a multi-dimensional poverty index survey with the help of the United Nations Development Programme (UNDP) which for the first time mapped poverty at the district level across the country identified on the basis of multi-party index scores.

The selected 20 districts include 11 from Balochistan, five from Sindh, three from Khyber Pakhtunkhwa and one from Punjab.

Many of these districts have been badly affected by recent flood disasters, particularly in Balochistan and Sindh.

The federal minister further said that the main objective of this project is to promote inclusive growth and equitable development through targeted investment in infrastructure and human capital development in the poorest districts of the country.

Investing in human capital development, especially youth and women, is one of the main pillars of the plan.

Aligned with the Pakistan Vision 2025 and the Global Agenda for Sustainable Development 2030, the project aims to contribute to reducing regional inequality and strengthening national unity and cohesion in the country.

The project is part of the Youth Development Programme which was launched by Prime Minister Shehbaz Sharif last month. 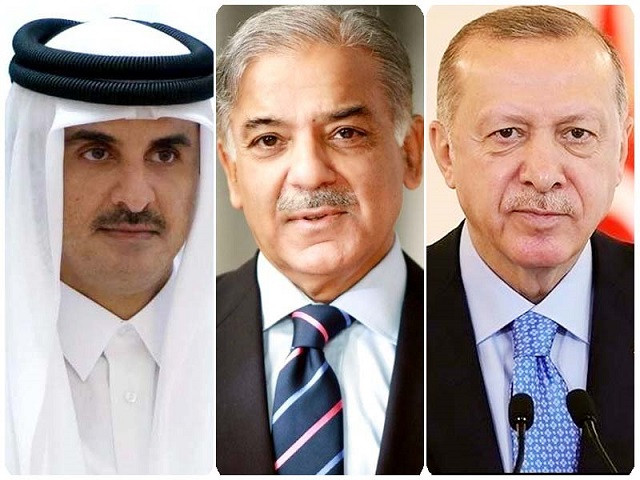 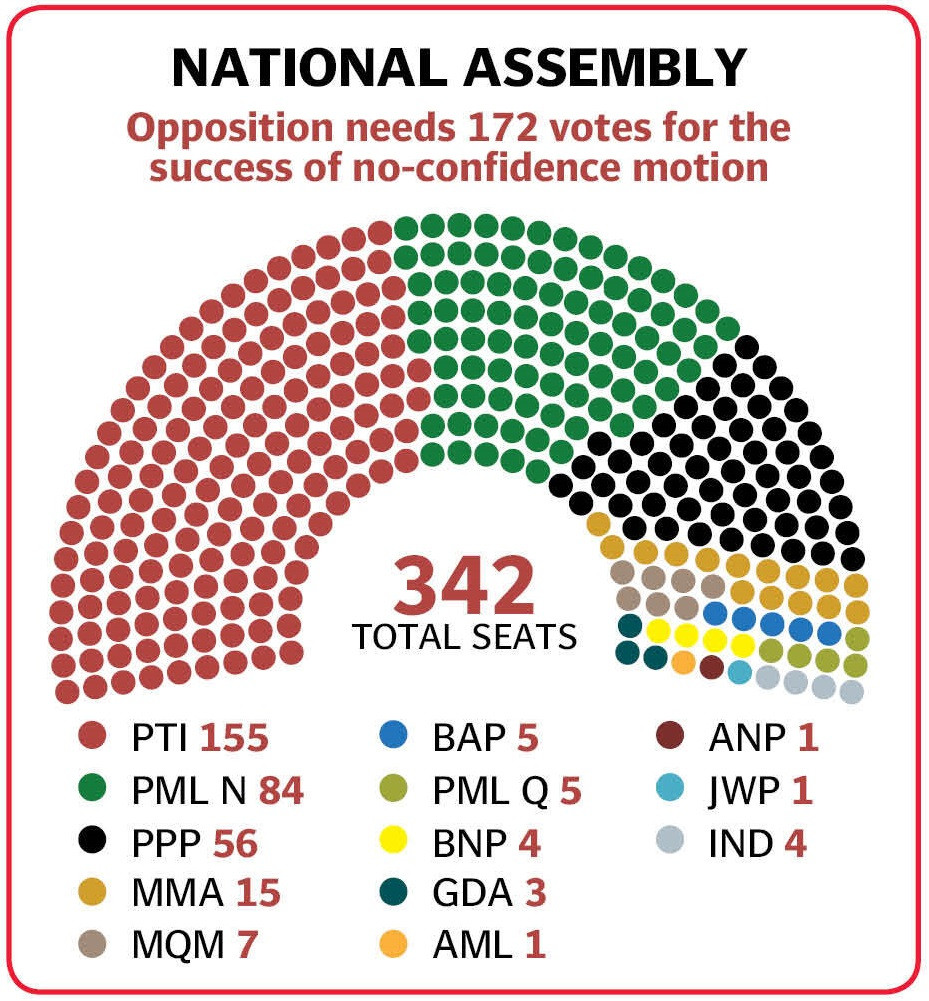 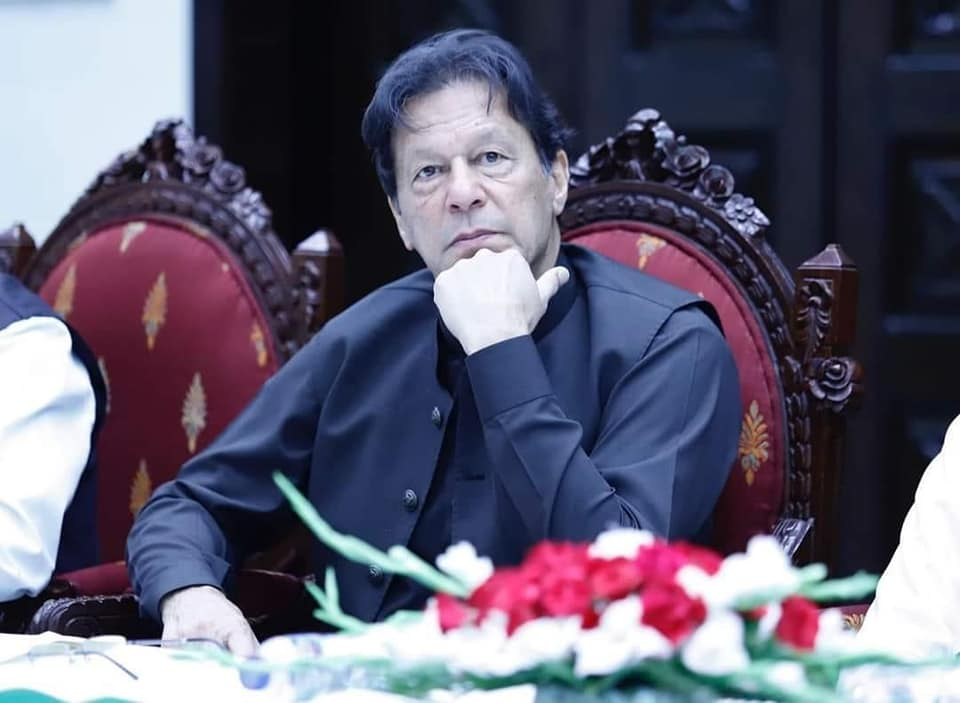