The Pakistani rupee gained further ground as the US dollar continued its declining trend for the third consecutive session on Tuesday.

The dollar lost Rs3.20 against the rupee on Tuesday and was trading at Rs234 in the interbank market during intraday trade as of 10:30am, after the local unit suffered consecutive losses during several sessions in the last trading week.

The dollar has so far shed Rs5.15 in the interbank market, only two days into the trade week.

The local currency on Friday, the last trading day of the outgoing week finally broke its losing streak against the dollar after continuously depreciating for 15 consecutive sessions.

The rupee came close to reaching a record low of 240 against the dollar but was unable to do so after several positive cues despite deadly floods devastating Pakistan’s economy. 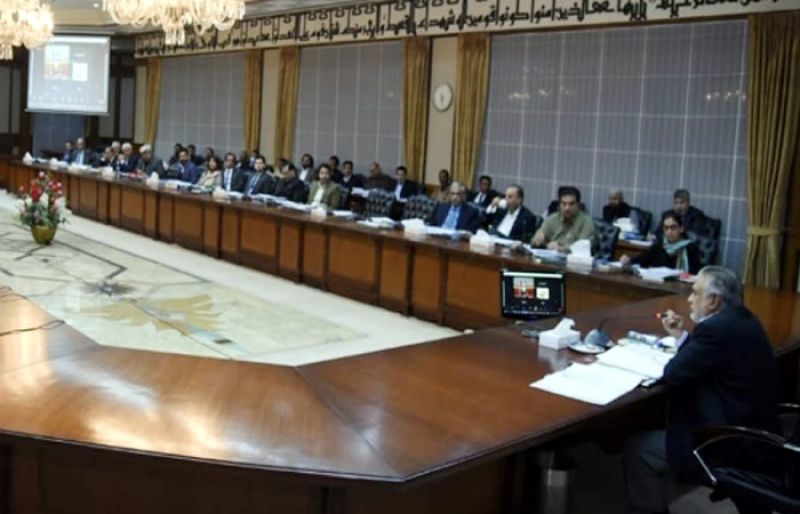 President approves the reconstitution of the National Economic Council 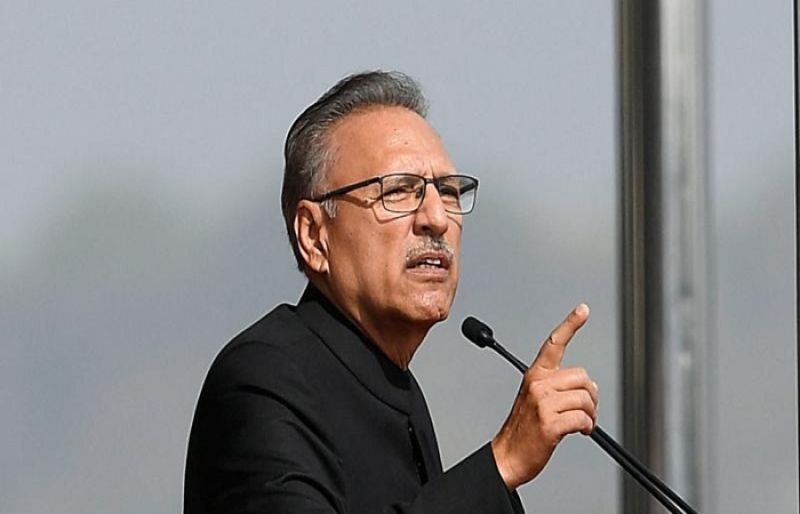 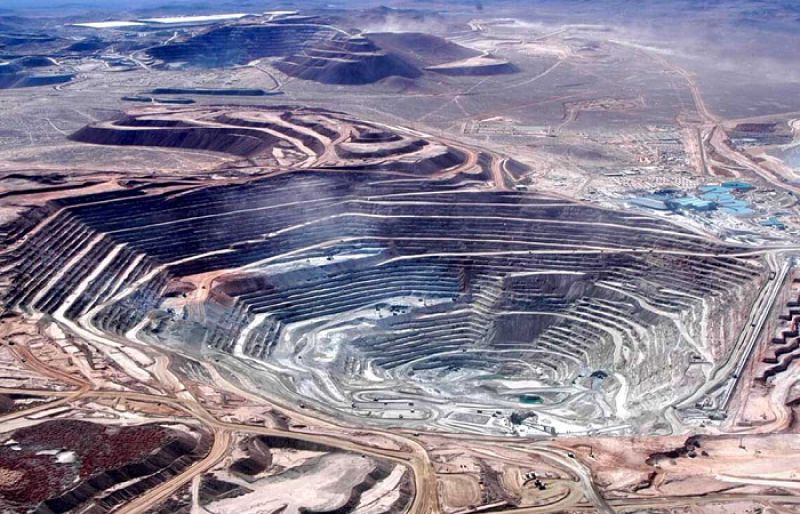