The Pakistani rupee continued to lose its value for the tenth consecutive session, falling by Rs0.68 against the US dollar in interbank market.

According to Forex Association of Pakistan (FAP), the local currency was trading at Rs235 against the dollar in interbank market after losing Rs0.68 during intraday trading.

The association noted that the banks were selling dollar at Rs236. In the open market, the greenback was being traded at Rs238 to Rs240, the FAP added.

In the last nine consecutive trading sessions, the Pakistani rupee fell by 6.9 percent, or Rs15.77, against the greenback. 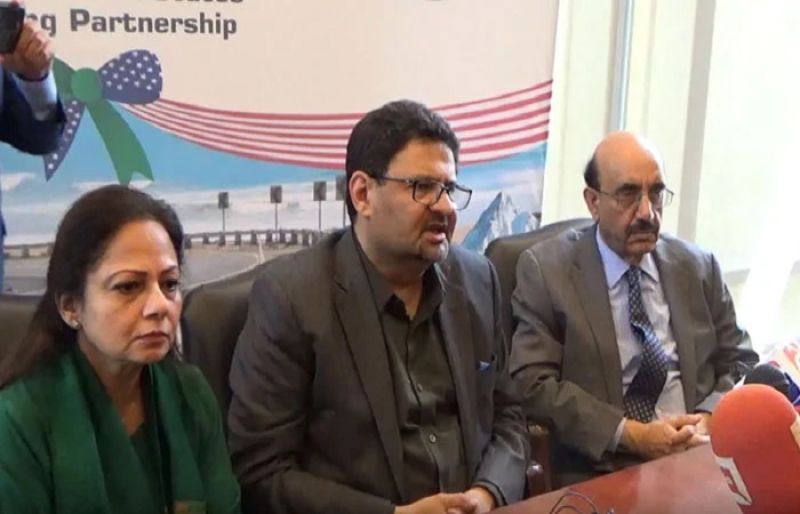 Pakistan makes headway as IMF agrees to give another $2b 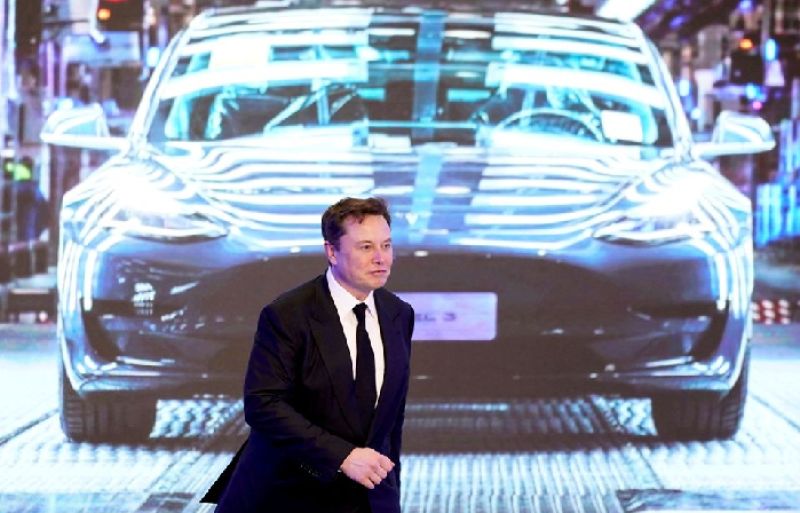 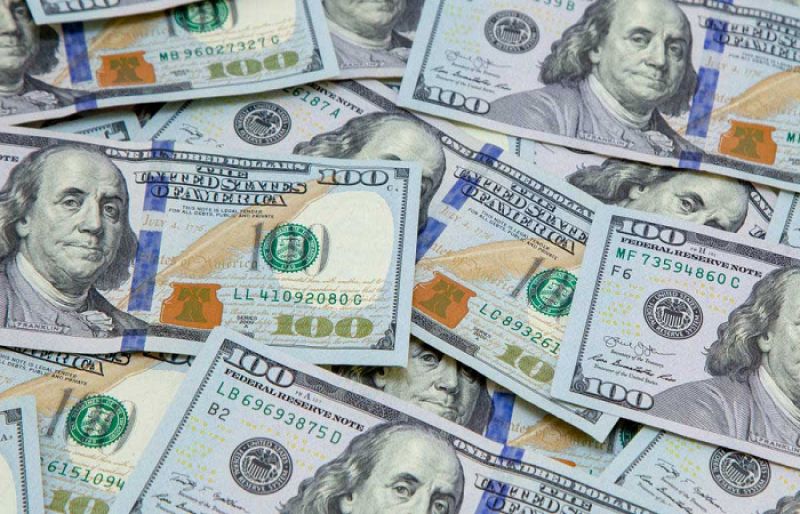 Dollar rose by Rs1.1 in interbank 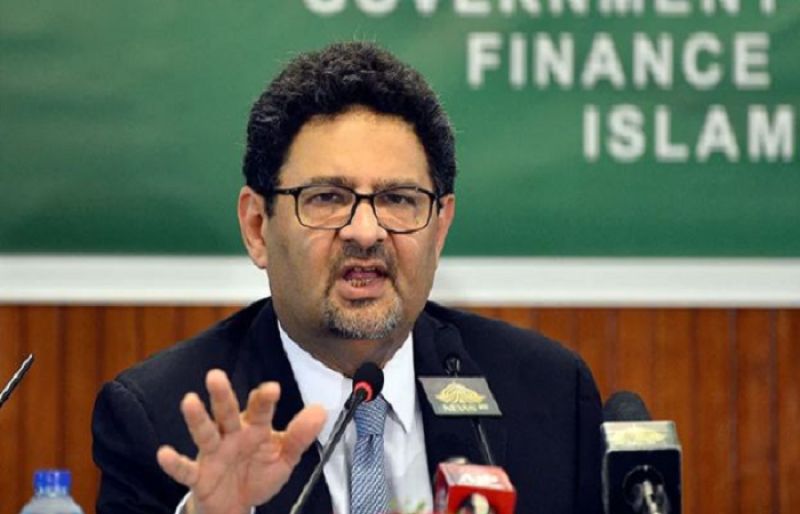