Australian Oscar Piastri said a lack of clarity and a 'breakdown in trust' with Renault-owned Alpine played a part in his decision to join Formula One rivals McLaren.

McLaren confirmed at the Dutch Grand Prix at Zandvoort on Friday, after winning a contract dispute, that the 21-year-old Alpine reserve driver would race for them next season.

"I felt McLaren was a great opportunity. They were very straightforward and very keen and enthusiastic to have me," he told the www.formula1.com website in an interview published on Saturday.

"To be completely honest, there was a lack of clarity around my future at the team at Alpine."

Piastri won the Formula Two title last year, after winning Formula Three the season before that, but his progression stalled with no seat available in Formula One.

He has spent this year embedded at Alpine, who had drawn up an intense preparation programme, but the future was uncertain with the team discussing a contract extension with double world champion Fernando Alonso.

Alonso, who had wanted a two-year deal, last month announced his departure for Aston Martin at the end of the season. But Piastri had already signed for McLaren by then, inking a contract on July 4.

"The lack of clarity around my future, and ultimately a breakdown in trust, I felt the very attractive offer of McLaren and the positive dealings with them thus far were all reasons why I felt McLaren was where I was best off," said Piastri.

Alpine announced in a statement in August that Piastri would be racing for them but the Australian then posted a message on social media ruling that out. He told the website he was disappointed with Alpine's handling of the situation and said his management had twice informed the team previously that he would be leaving.

"It was quite upsetting as the announcement was false and it also denied me the opportunity to properly say goodbye to everyone at Enstone," he said.

Alpine principal Otmar Szafnauer said the team had delivered everything promised in a heads of terms agreement and had shown loyalty to the youngster. 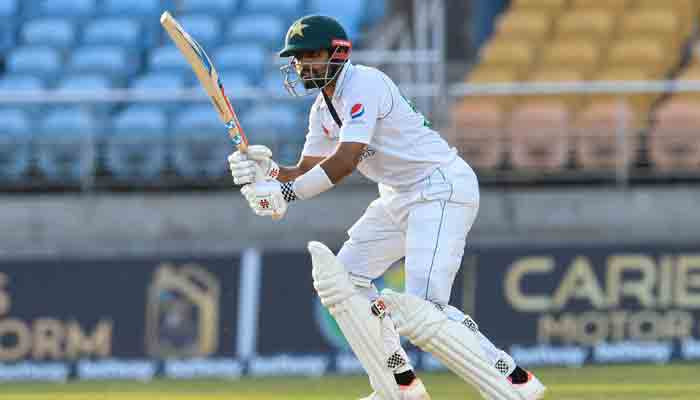 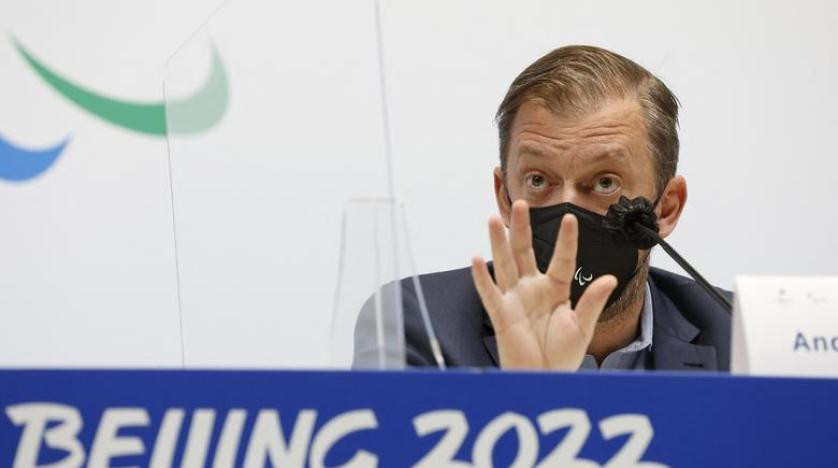 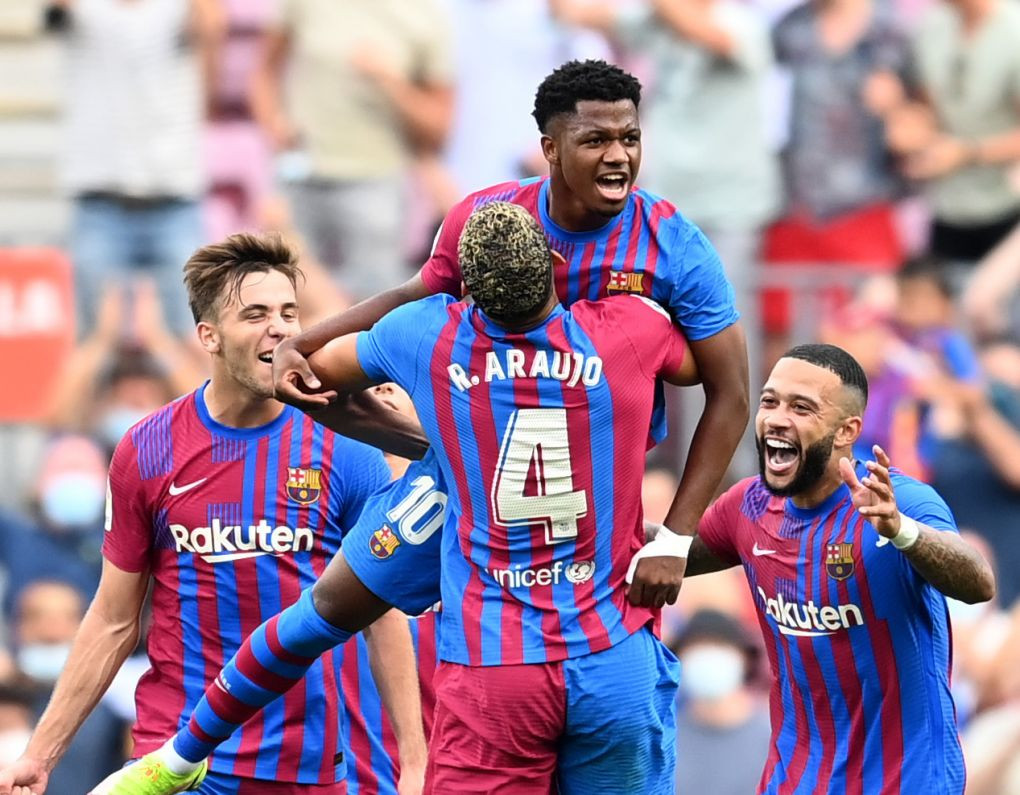 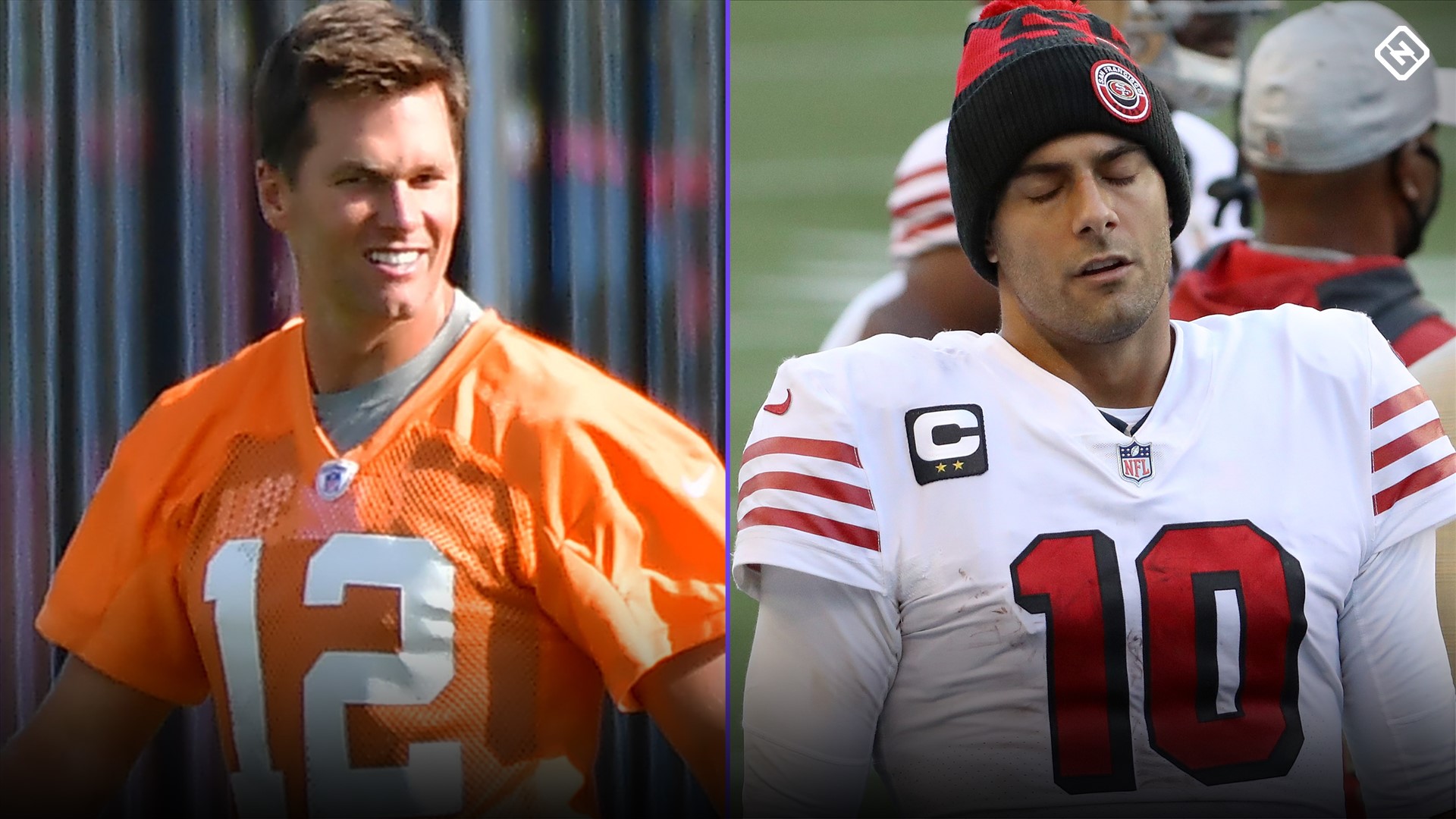 Who is the “mother” Tom Brady calls? Twitter named Jimmy Garoppolo as a target