The Pakistan International Airlines (PIA) has suspended its operations to and from Damascus following Israel's attack on the Syrian capital’s airport, said a spokesperson of the national flag carrier on Saturday.

According to Syria's transport ministry, repairs have begun at the airport closed for a second day after the air strikes.

“Both runways are inactive due to bombing at the Damascus airport that led to complete suspension of (flight) operations there,” PIA spokesperson Abdullah Hafeez Khand said in a statement.

Following this, he added, the airline had to cancel flight PK-135 from Karachi to Damascus that was scheduled to take off on Friday morning carrying 170 passengers.

Khand maintained that another flight, PK-136 was due to bring 169 passengers from Damascus, however, it had too been canceled due to the runways being completely inactive.

The spokesperson regretted the inconvenience faced by the passengers, explaining that the flight’s cancellation was unavoidable due to the confronted operational issues.

He informed that the flights would be rescheduled as soon as the runways were restored, otherwise, stranded passengers would be transported through alternative means.

Accordingly, Khand said, all passengers were being informed about the development through the PIA call centre.

Since civil war broke out in Syria in 2011, Israel has carried out hundreds of air strikes against its neighbours, targeting government troops as well as allied Iran-backed forces and fighters from Lebanon's group Hezbollah. 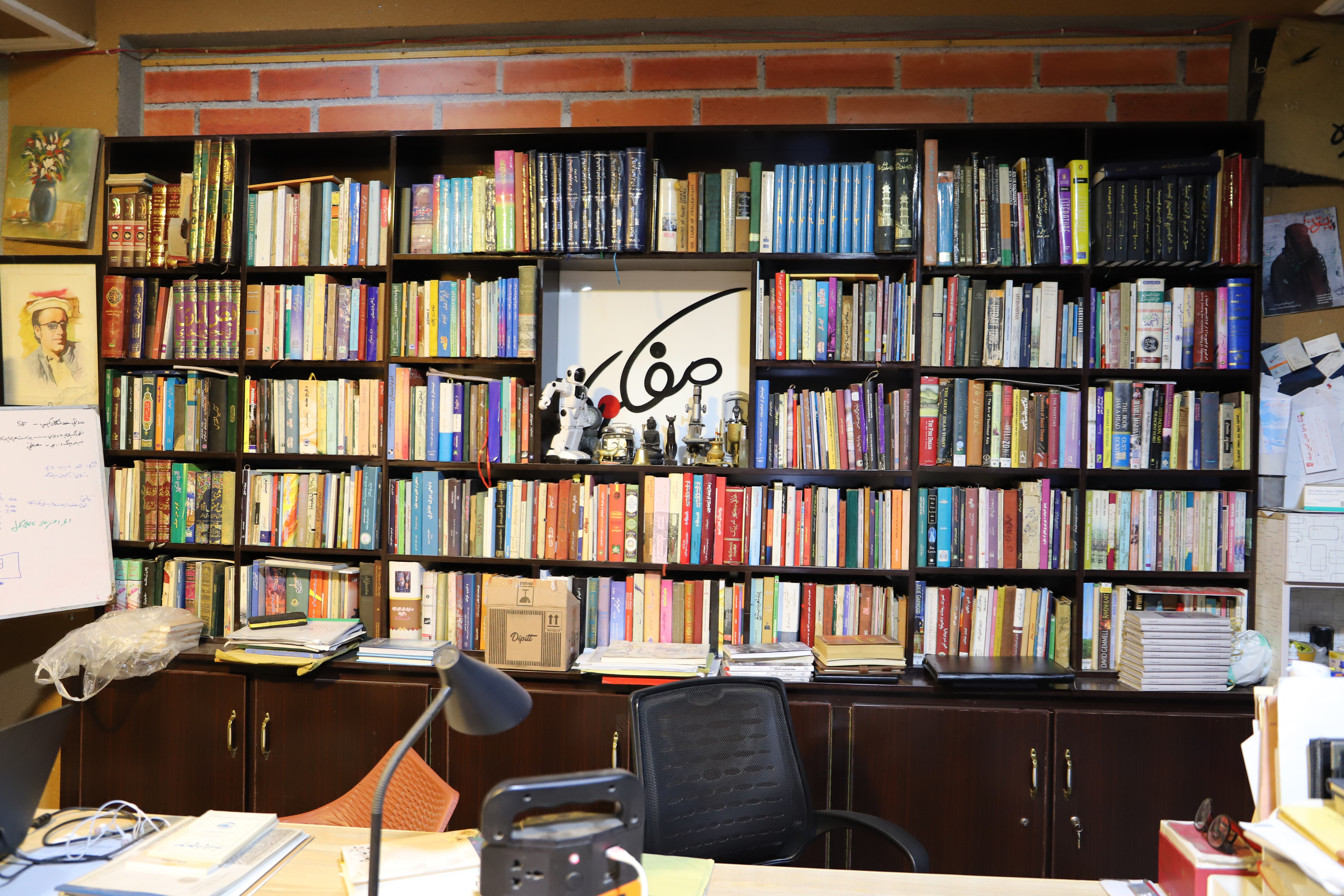 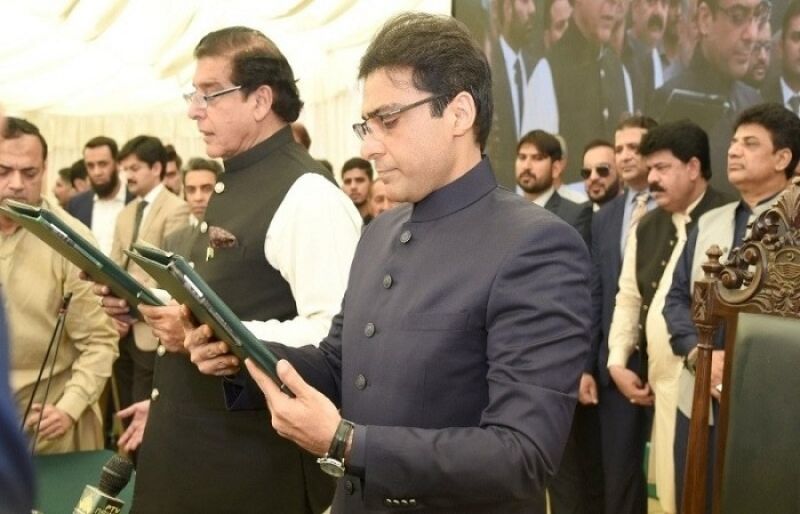 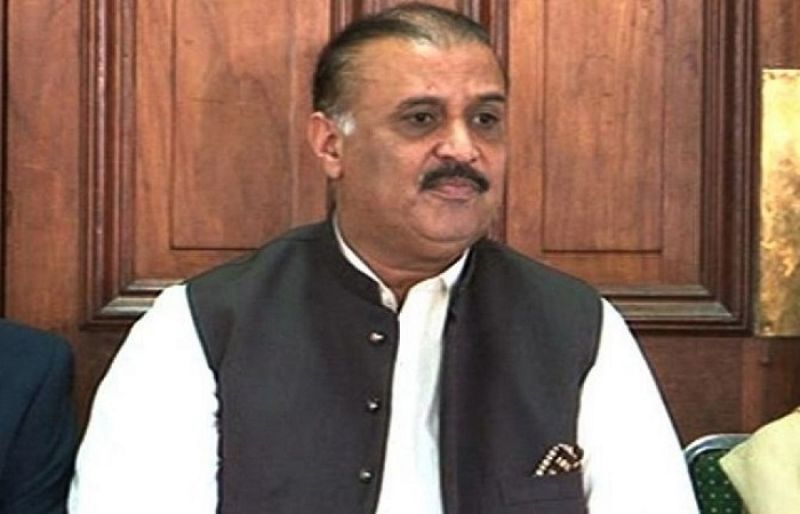 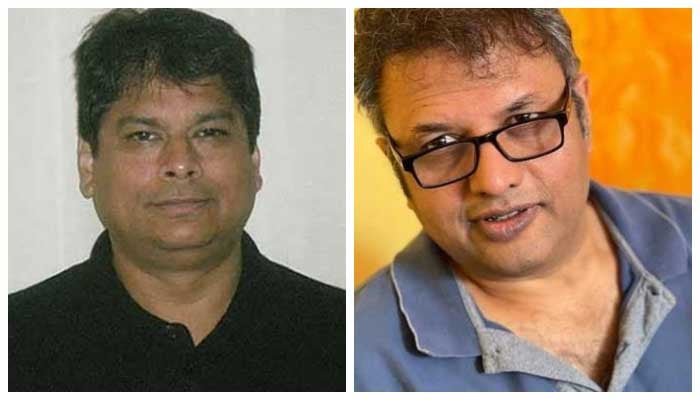