[ad_1]
“Promoting mutual trust and learning between our peoples, especially our younger generation within the framework of the Shanghai Cooperation Organisation (SCO) will undoubtedly contribute to the overall progress and prosperity of our countries,” said Pakistani Ambassador to China Moinul Haque on Thursday.

At the forum on SCO Country People-to-People Exchange 2022, organised by the China Centre for International People-to-People Exchange of the Ministry of Education, Qingdao Municipal People’s Government and Secretariat of SCO, the ambassador stated that SCO has become an influential, constructive force in global affairs and is an example of new international relations based on visual respect. Peace and development are the shared goals of all member states in this context.

“Pakistan as a member state of the SCO, has contributed constructively and proactively towards these goals,” the envoy said, adding that, “we have proposed a number of initiatives such as setting up a special SCO working group, to pursue the development of science and technology under the framework.”

On the occasion, Deputy Secretary General of SCO Sohail Khan underlined that, “People-to-people exchanges are an integral part of state-to-state relations and one of the key directions of SCO cooperation. He said, “SCO countries see great potential in university cooperation within the SCO framework as a reliable platform for training highly qualified personnel.”

THE ARTICLE ORIGINALLY APPEARED ON THE CHINA ECONOMIC NET. 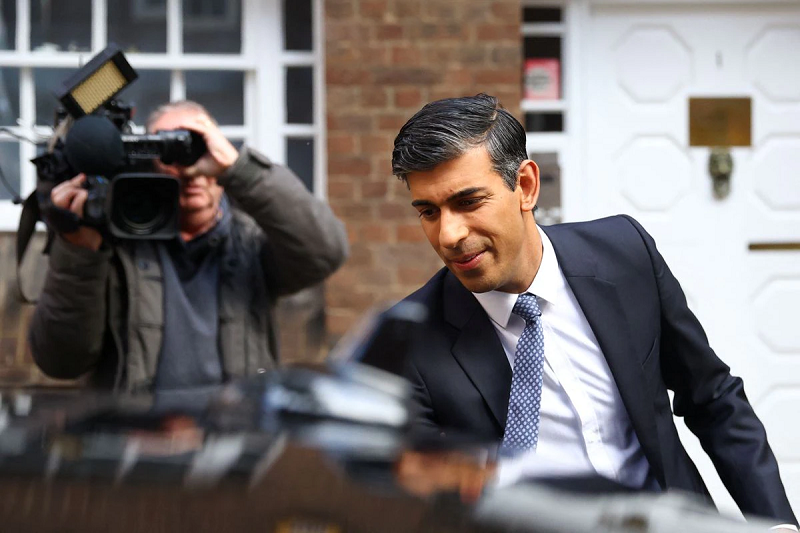 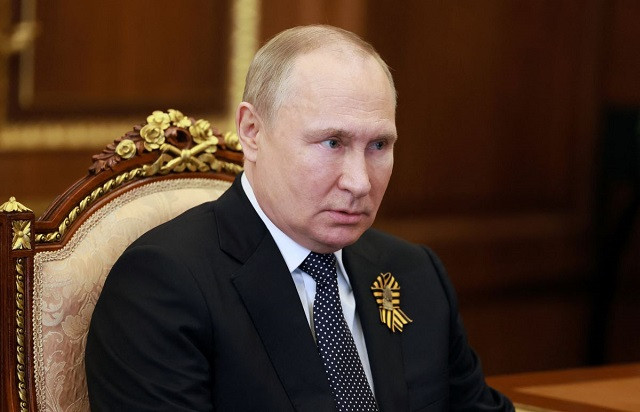