Speaking to a local TV channel, Shahid claimed that the Pakistan Cricket Board (PCB) was not providing financial support to Shaheen for his rehabilitation.

“Shaheen went to England for rehabilitation at his own expense. I arranged a doctor for him there and he contacted him. PCB is providing nothing to Shaheen,” revealed Shahid who is going to be Shaheen’s father-in-law.

Shaheen was ruled out of theT20 Asia Cup 2022 due to a knee injury. He travelled to London for his rehabilitation.

The left-arm premium fast bowler is on track to recovery as he keeps on sharing videos from his rehabilitation process.

Today, he was named in Pakistan’s squad for T20 World Cup 2022 and the tri-nation series in New Zealand. 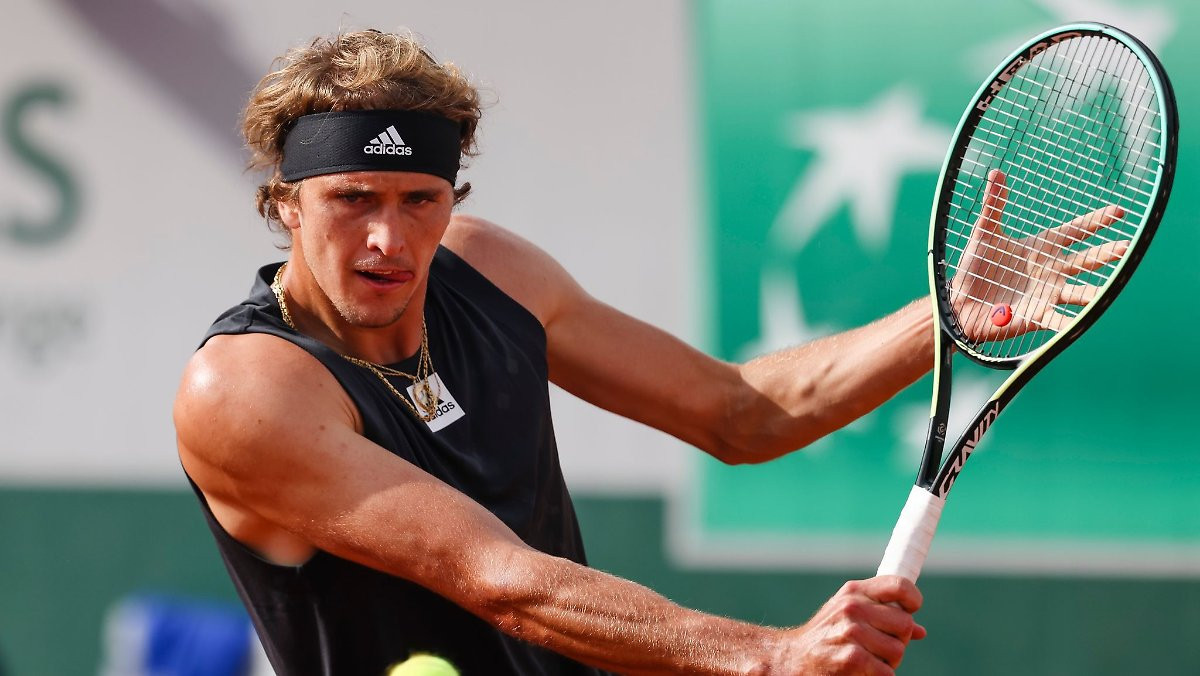 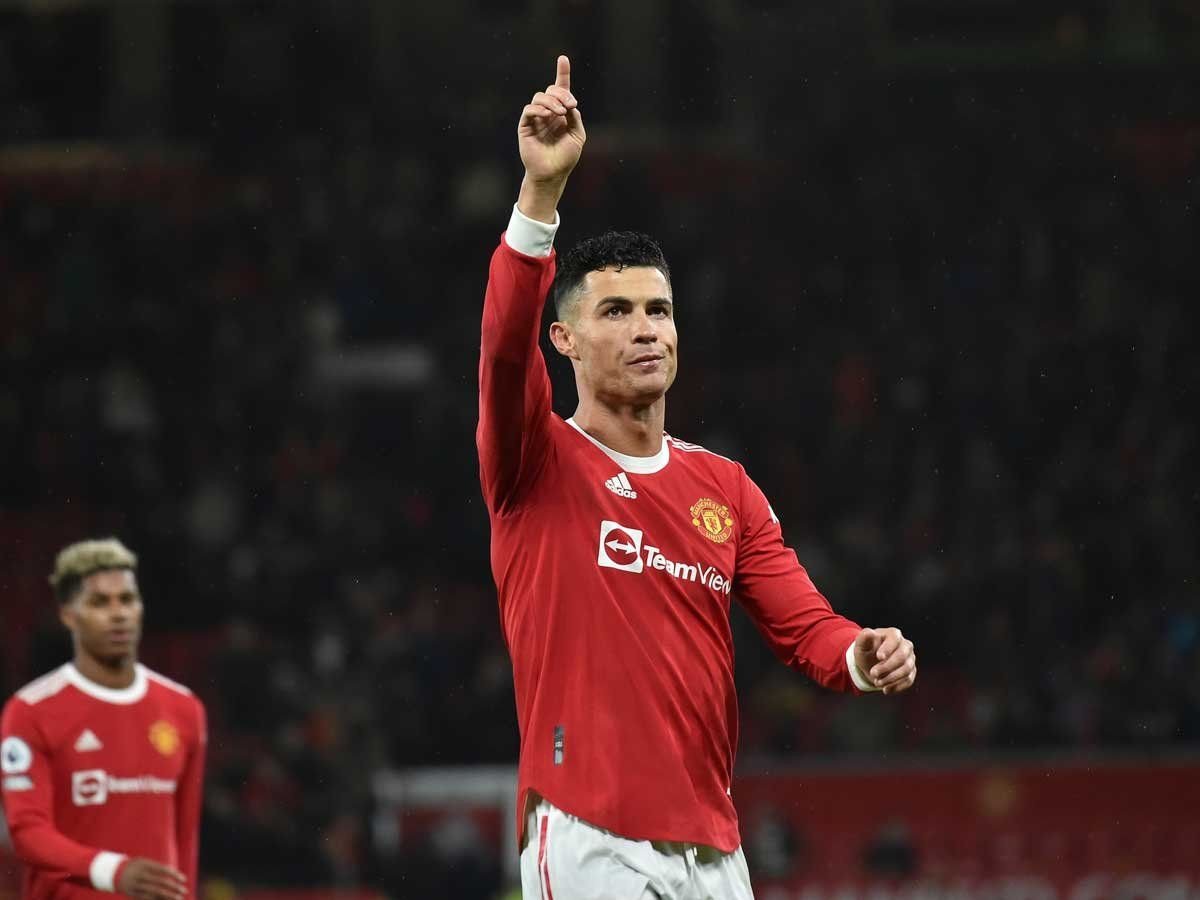 Ronaldo scores as Man Utd climb back into top four 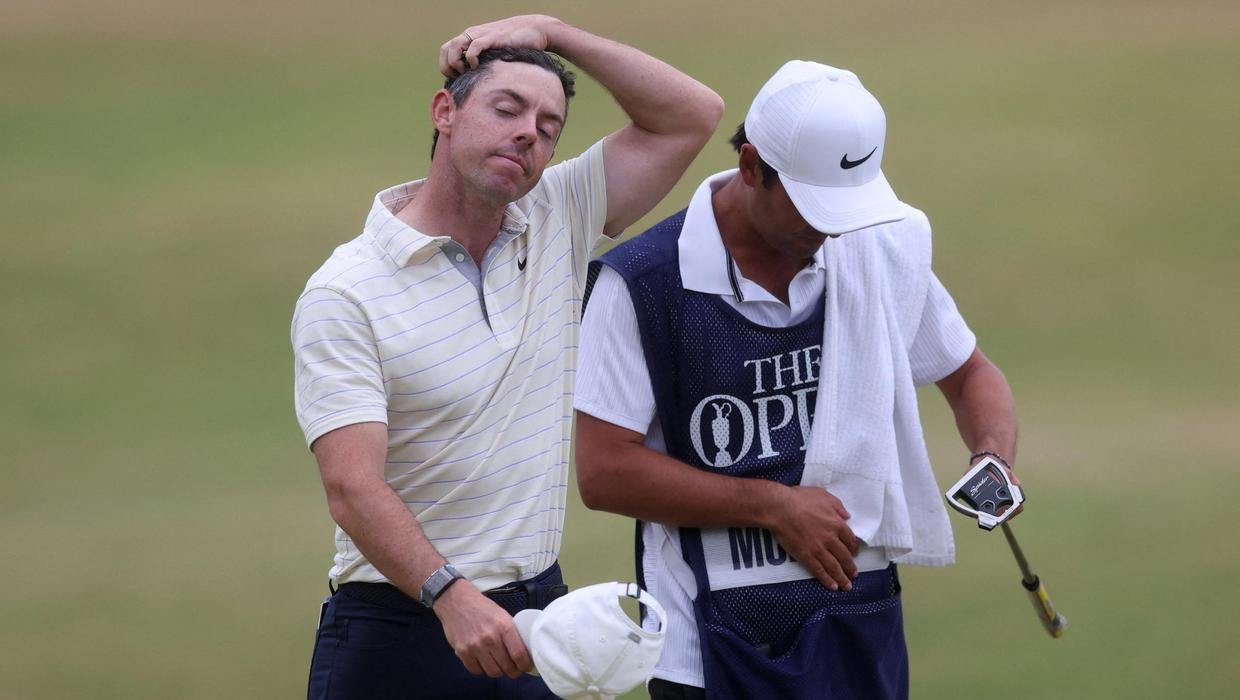 McIlroy forced to be patient as major drought goes on 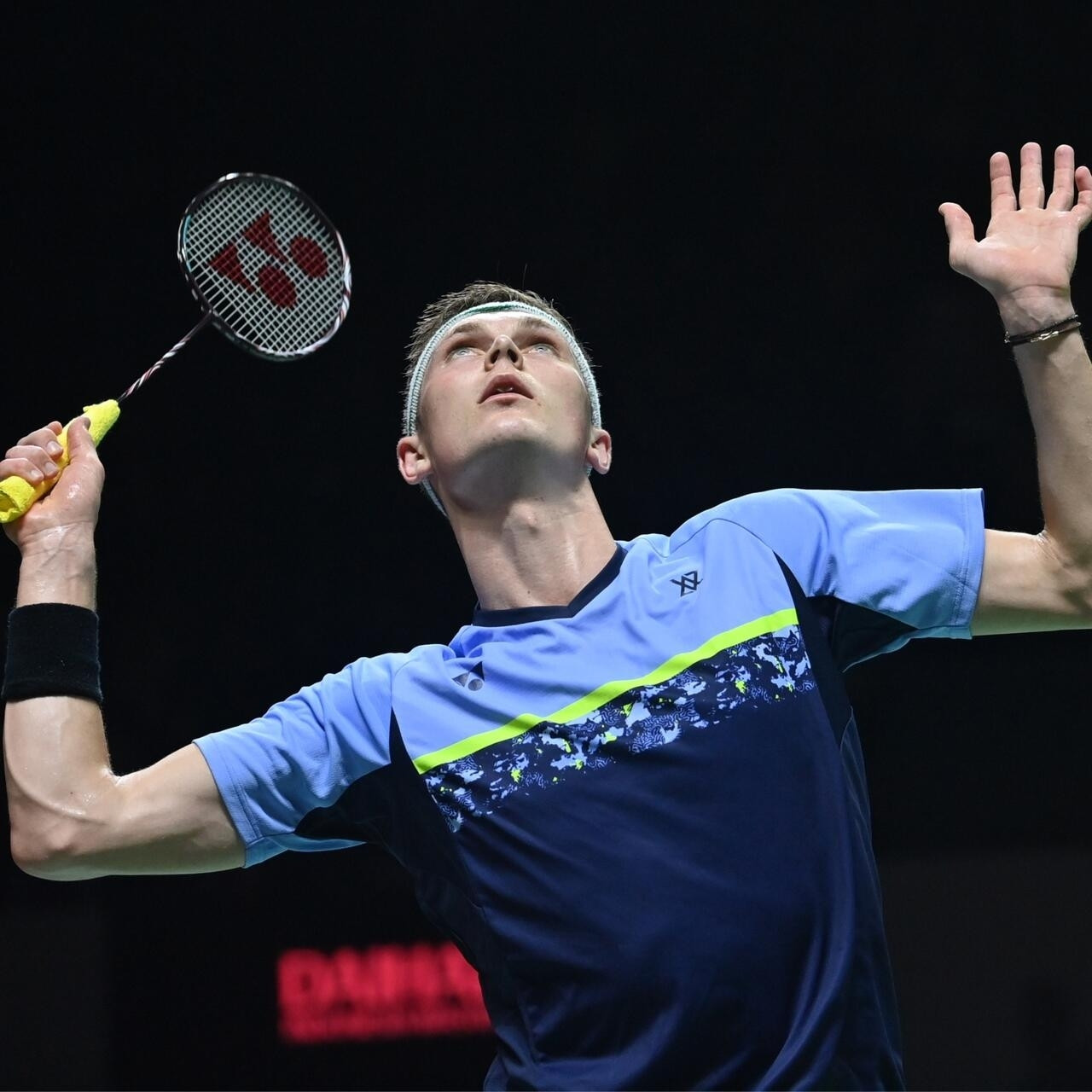 Axelsen out of Malaysia Masters