The Pakistan Cricket Board (PCB) announced the new panel after the selection committee, headed by Mohammad Wasim, was sacked.

Other members included in the panel are Abdul Razzaq and Rao Iftikhar Anjum, while Haroon Rashid — who is a member of the management committee — will be the convener.

Najam Sethi, who is heading a panel governing the PCB’s affairs, welcomed the members of the committee in a message: “I welcome the interim men’s national selection committee and have no doubts that despite limited time, they will make brave and bold decisions that will help us produce a strong and competitive side in the series against New Zealand.”

“Shahid Afridi has been an attacking cricketer who played all his cricket with no fear. He has nearly 20 years of cricket experience, has featured in all formats with significant success and more importantly, has always backed and supported young talent. So, in our collective opinion, there is no better person than him to understand the rigours, demands and challenges of the modern day game,” Sethi was quoted as saying in a statement.

Sethi said that Afridi will help Pakistan “select the best and most deserving players and contribute to the side’s success in the upcoming series” with his insight and knowledge. 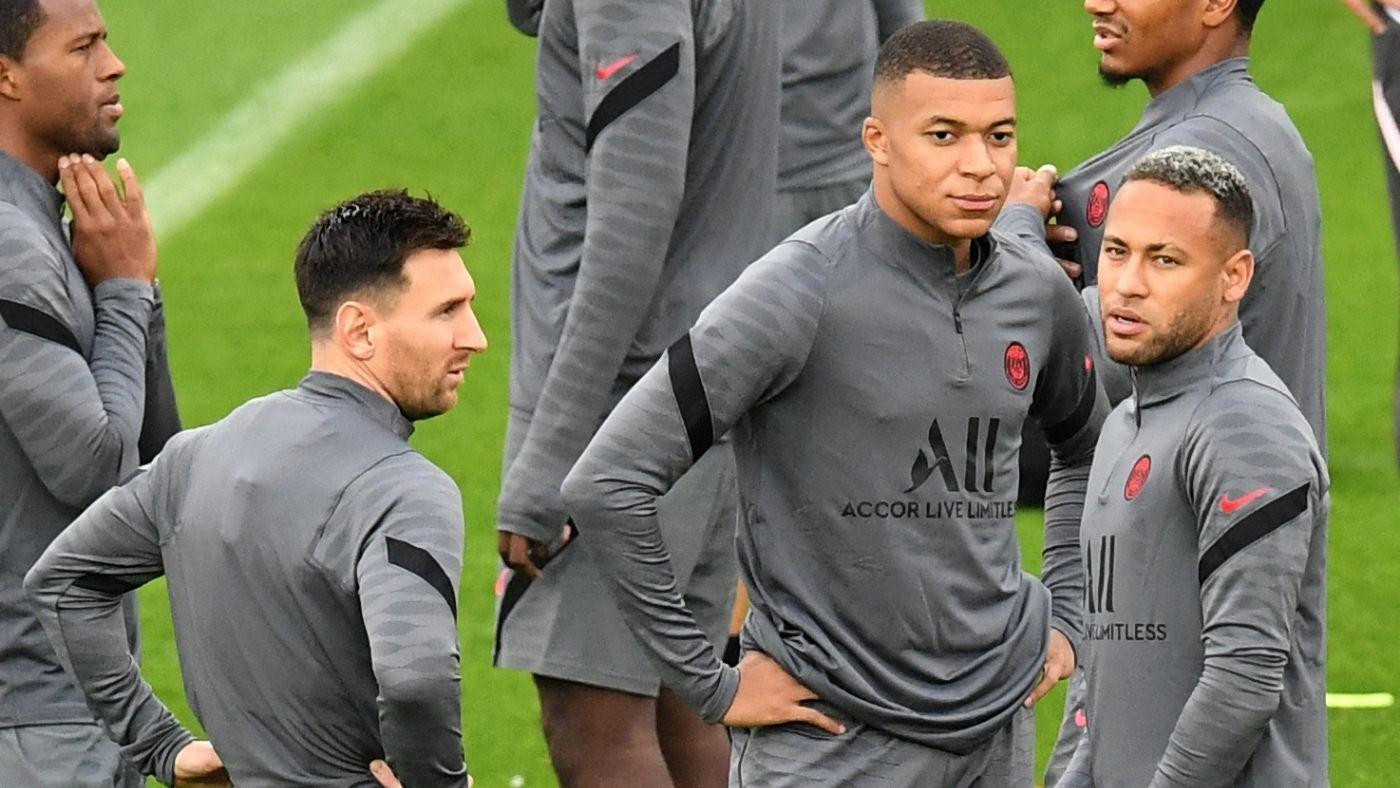 It will take time for attacking trio to shine, says PSG coach 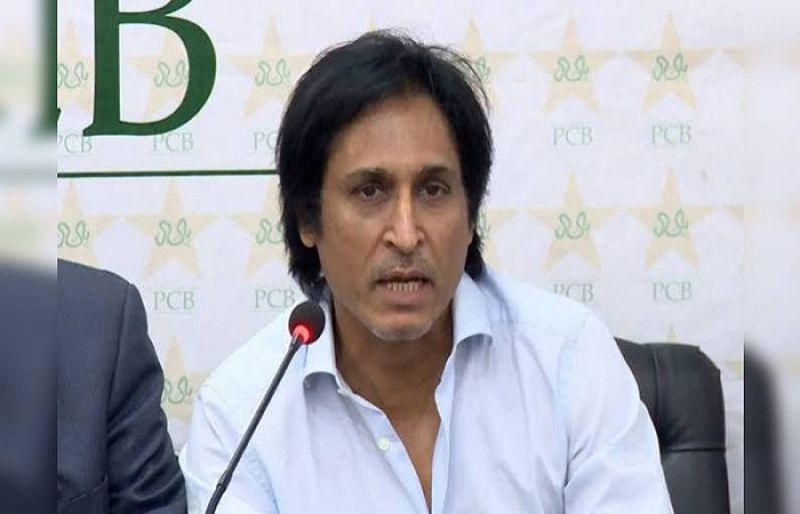 Behind the stats: 10 incredible stats for Giannis Antetokounmpo’s dominance in Game 6 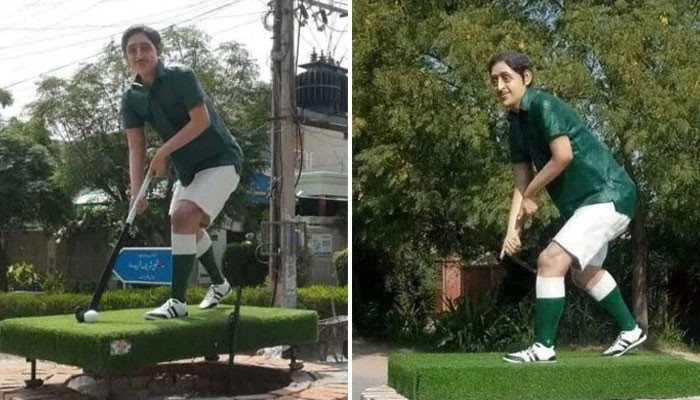 The hockey stick, the ball was stolen from the statue of Bahawalpur of the hockey legend Sami Ula Khan