A Pakistani worker was shot in the head in Greece in a suspected hate crime ahead of a key appeal trial involving the notorious neo-Nazi organisation Golden Dawn, an anti-racism group said.

The Keerfa group said Ali Riaz, 26, had been repeatedly fired at by a passing taxi driver in central Athens on Monday as he and other Muslims were returning from Eid prayers.

Doctors later removed a pellet from his left temple, the group said. "I did not see his face… but he was white," Riaz told state TV ERT.

The incident comes ahead of an appeals trial on June 15 involving dozens of members of the Golden Dawn group, formerly Greece's third most popular party.

In a ruling in October 2020, Golden Dawn leader Nikos Michaloliakos and nearly 60 other members were found guilty of participation in a criminal organisation.

Crimes attributed to the group included the murder of a Greek anti-racism rapper and the serious beating of an Egyptian fisherman.

Also read: Indians in US share dos and don'ts after fatal shooting in Kansas

Golden Dawn, a xenophobic and anti-Semitic organisation, existed on the fringes of Greek politics until the country's 2010 debt crisis.

It capitalised on public anger over immigration and austerity cuts, entering parliament for the first time in 2012 with a total of 18 seats. 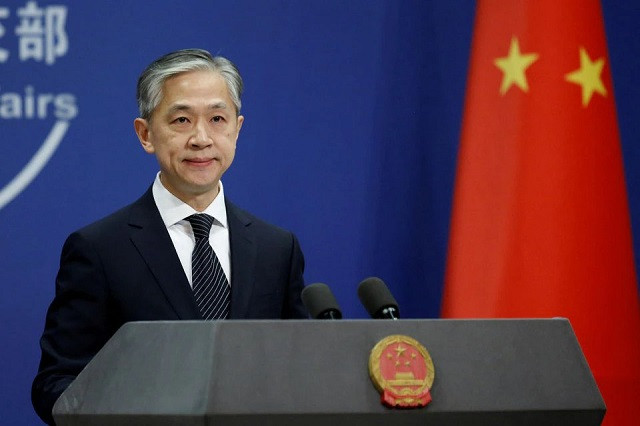 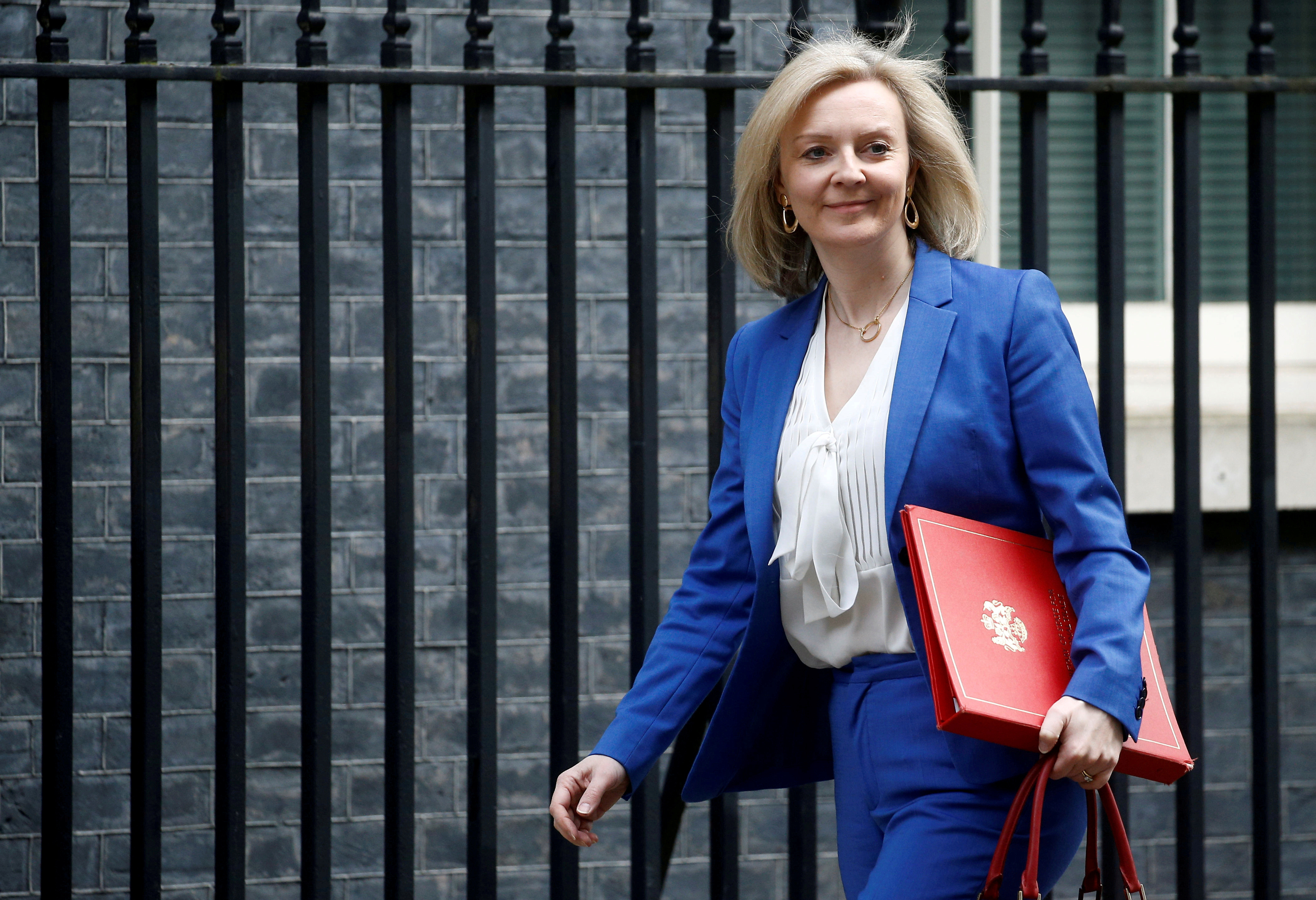 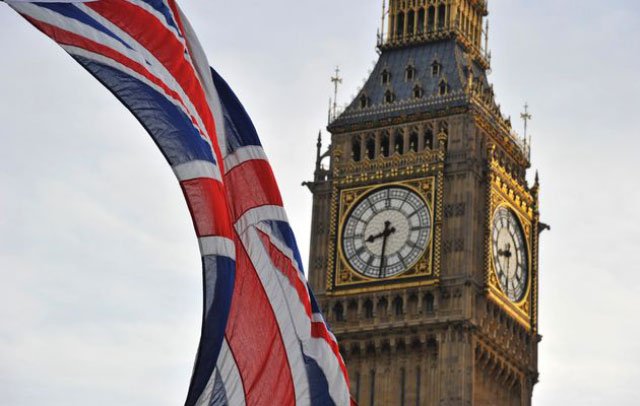 UK could send asylum seekers to Rwanda 'within weeks'