[ad_1]
A sub-committee of the Public Accounts Committee (PAC) was informed on Saturday that the Pakistani mission in Berlin violated a ban imposed by the Ministry of Finance on purchase of vehicles.

A meeting of the PAC sub-committee was held in the Parliament House under the chairmanship of Senator Mushahid Hussain Syed.

Officials of the relevant government institutions, along with the committee members, participated in the meeting.

During the meeting, it was revealed that the Pakistani mission in Berlin bought 33 vehicles without permission.

According to the audit report, vehicles worth Rs1.46 billion were purchased despite a ban imposed by the Ministry of Finance.

The audit report of the Ministry of Foreign Affairs was reviewed in the meeting.

It was revealed that 79 officers at headquarters and overseas missions were paid an additional Rs17.3 million as allowances.

The PAC expressed concern over the additional payment.

The acting foreign secretary said they were recovering the amount from the said officers. 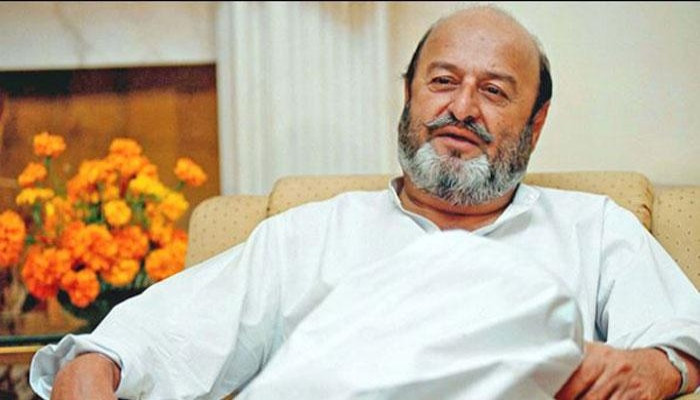 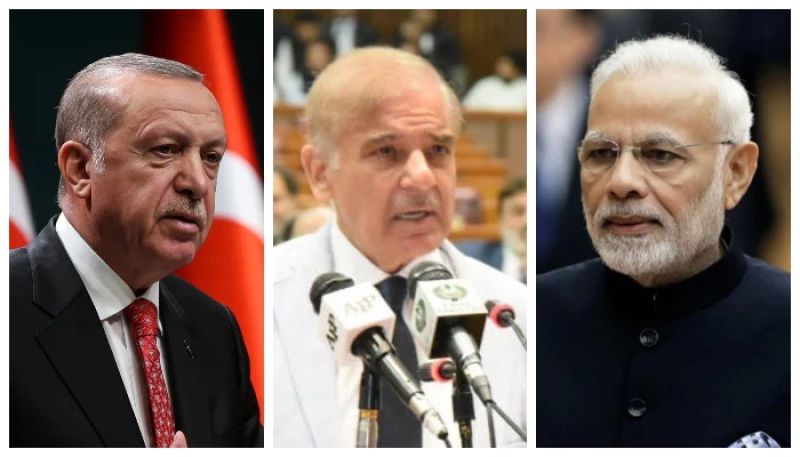 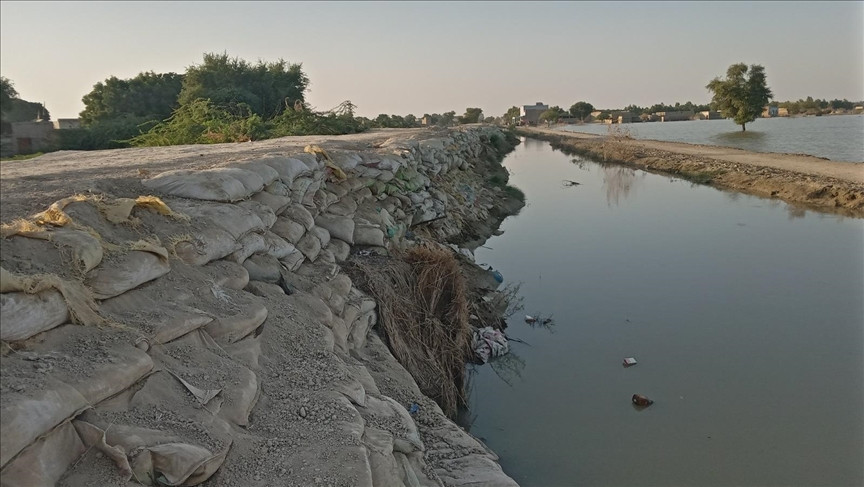 Instead of fleeing, residents of small town choose to fight back raging deluge