Pakistani mountaineer Shehroze Kashif has set two new records with his two successful expeditions to the highest peaks of the world — Everest (8,849m) and K2 (8,611m).

The Guinness World Record (GWR) has recognised 19-year-old Shehroze Kashif as the world’s youngest climber to summit the world’s top two tallest mountains in the same year within three months.

Taking to Twitter, Kashif also announced the amazing feat. "This is something super special and being a Pakistani, I feel very proud to share this news with you all," he said.

This is something super special and being a Pakistani, I feel very proud to share this news with you all.

Alhamdulillah …. I have finally received my both @GWR (Guinness World Records 😄😄with the support and prayers of my parents.

The teenage climber said that he has received both records from GWR, thanking the people for prayers. "This is for you Pakistan," he concluded.

The Embassy of the United States in Islamabad also congratulated the young mountaineer on his accomplishment.

The amazing feat from Kashif, a resident of Lahore, came about two months after he became the youngest climber to summit the world's highest mountain, Mount Everest as part of the SST Expedition 2021.

At the age of 19, he conquered Mount Everest, the world's highest peak at 8,849m, becoming one of the youngest in the country to do so. 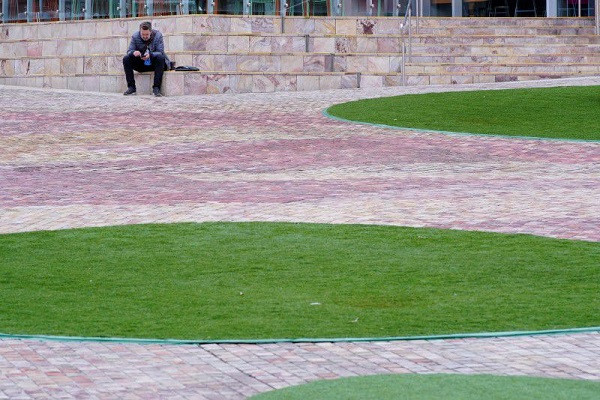 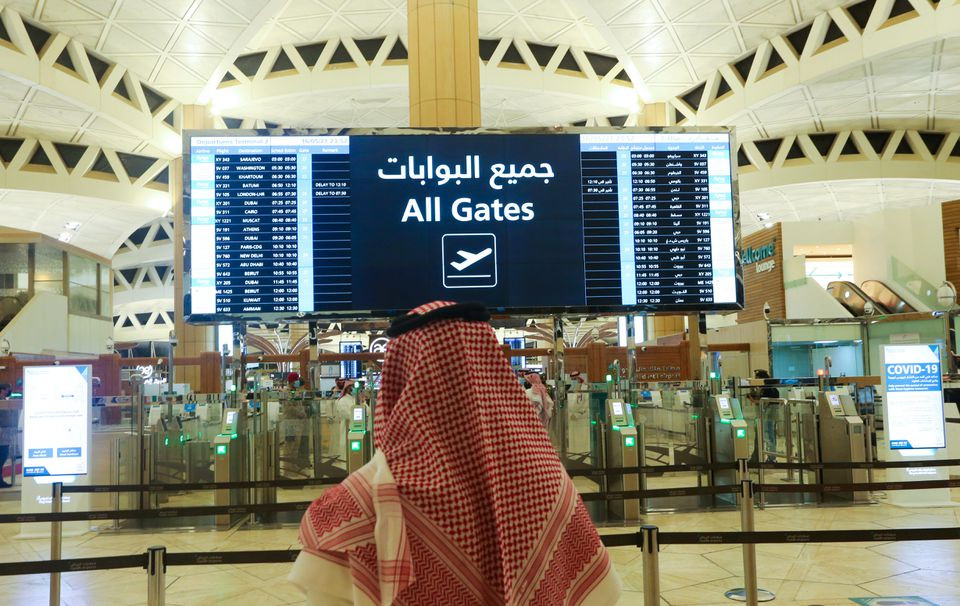 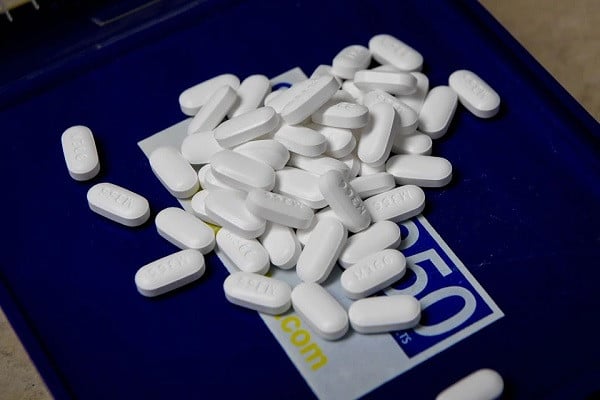 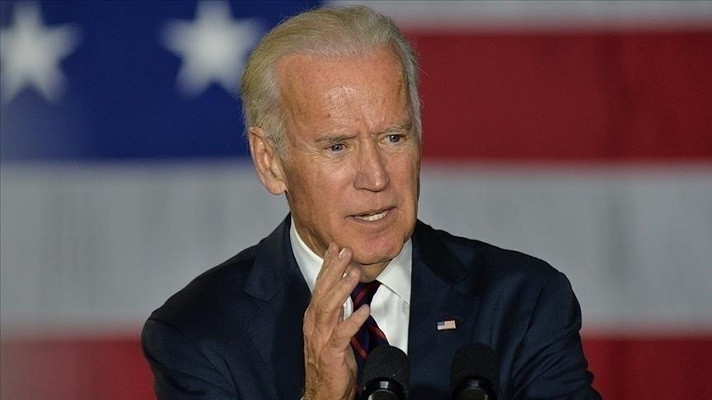