Pakistan’s chess team returned home via the Wagah border on Friday a day after Islamabad boycotted the world's biggest international tournament in protest as hosts India holding a torch relay for the event through Indian Illegally Occupied Jammu and Kashmir (IIOJK).

The Pakistani players had arrived in India to participate in the 44th Chess Olympiad being held in Chennai from July 29 to August 10 at the invitation of the International Chess Federation (ICF).

"By passing the torch relay through Indian Illegally Occupied Jammu and Kashmir… India has committed a travesty that the international community cannot accept under any circumstances," the Foreign Office had said in a statement.

It said the matter would also be raised with the International Chess Federation and condemned the "mischievous attempt to mix politics with sports".

The Foreign Office said, "Regrettably, India has chosen to politicise the prestigious international sporting event by passing the torch relay of this event through Indian Illegally Occupied Jammu and Kashmir (IIOJK)." The torch relay passed through Srinagar on June 21.

It said by passing the torch relay through IIOJK, in utter disregard of the globally acknowledged "disputed" status of the territory, India had committed a travesty that the international community cannot accept under any circumstances.

"India must know that by such provocative and indefensible actions, it can neither seek nor claim international legitimacy for its unjustifiable, illegal and tyrannical occupation of IIOJK continuing for over seven decades," it said.

The Foreign Office said, "Pakistan also strongly urges the international community to call upon India to end its gross and systematic violations of human rights in IIOJK, revoke its illegal and unilateral actions of August 5, 2019, and free all political prisoners including the true Kashmiri leaders."

Jammu and Kashmir is an internationally recognised "disputed" territory between Pakistan and India. IIOJK has been under forcible and illegal occupation of India since 1947 and this dispute has remained on the agenda of the United Nations Security Council for more than seven decades.

India has been politicising the global sports competition before

The Foreign Ministry spokesperson said that India should know that such indefensible actions cannot legitimise its illegal occupation of the disputed valley. 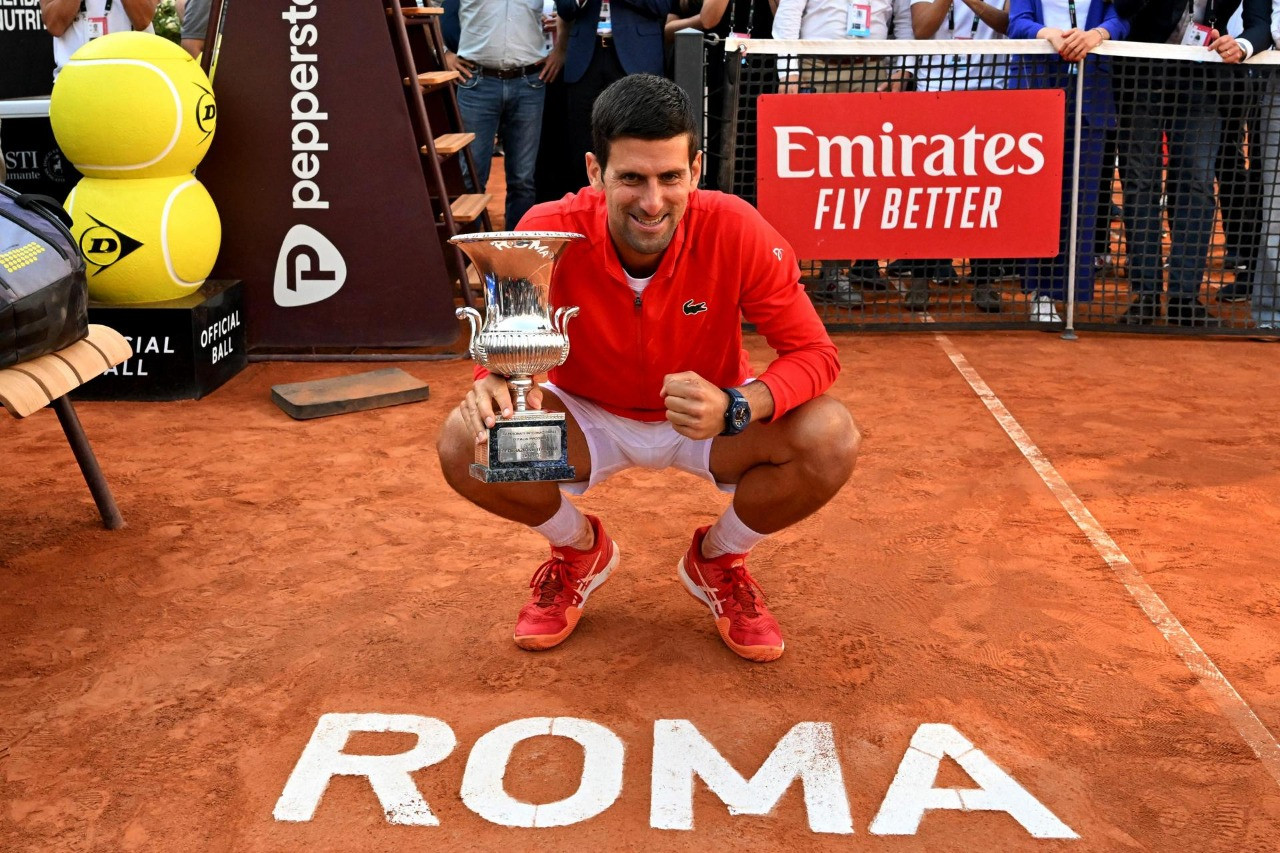 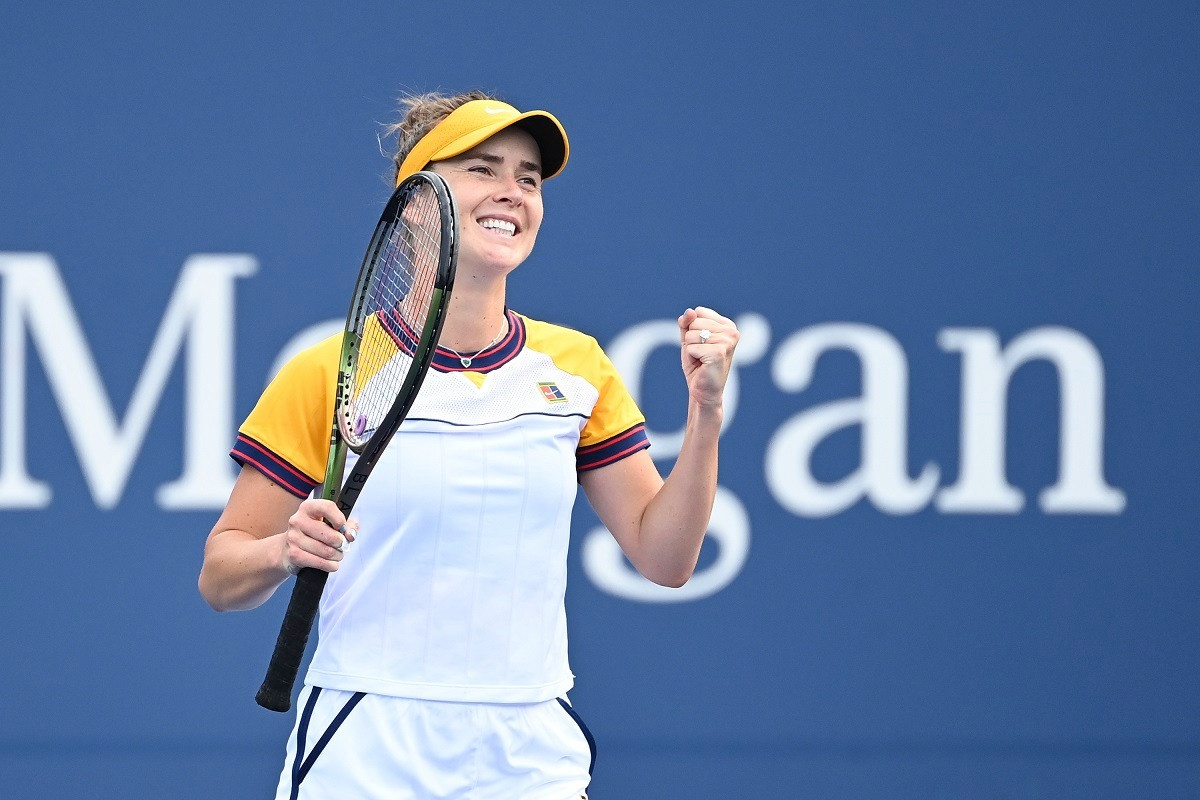 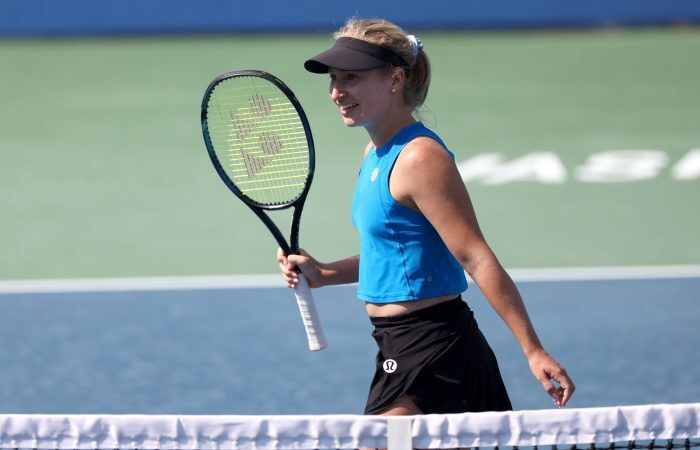 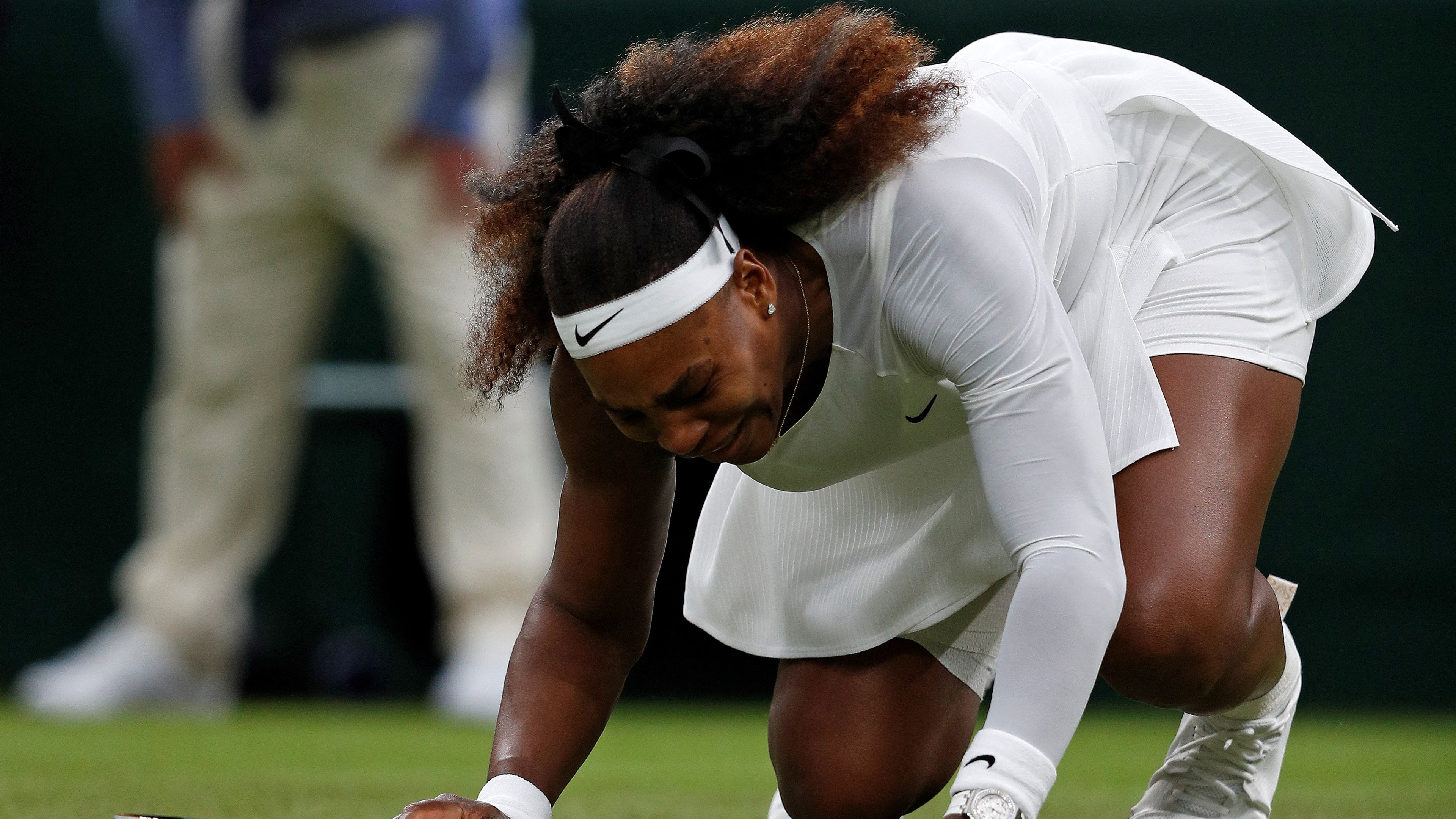 Serena Williams injury update: coach was encouraged after she fell on the “dangerous” center court