[ad_1]
The last eight years were the warmest on record even with the cooling influence of a La Nina weather pattern since 2020, the European Union's climate monitoring service said Tuesday.

Average temperatures across 2022 — which saw a cascade of unprecedented natural disasters made more likely and deadly by climate change — make it the fifth warmest year since records began in the 19th century, according to the Copernicus Climate Change Service.

Pakistan and northern India were scorched by a two-month spring heatwave with sustained temperatures well above 40 degrees Celsius (104 degrees Fahrenheit), followed in Pakistan by flooding that covered a third of the country, affected 33 million people, and caused some $30 billion in damage and economic losses.

France, Britain, Spain and Italy set new average temperature records for 2022, with Europe as a whole enduring its second hottest year ever, Copernicus said in an annual report.

Heatwaves across the continent were compounded by severe drought conditions.

European temperatures have increased by more than twice the global average over the past 30 years, with the region showing the highest rate of increase of any continent on the globe.

"2022 was yet another year of climate extremes across Europe and globally," said deputy head of the Copernicus climate change service Samantha Burgess in a statement.

"These events highlight that we are already experiencing the devastating consequences of our warming world."

The remote Vostok station deep in the interior of East Antarctica reached a relatively balmy minus 17.7C (0.14F), the warmest ever measured in its 65-year history.

Antarctic sea ice reached it lowest minimum extent in the 44-year satellite record in February, during the southern hemisphere summer.

At the other end of the globe, Greenland experienced September temperatures 8C higher than average, accelerating ice sheet loss that has become a major contributor to sea level rise.

CO2 levels rose to 417 parts per million — the highest level in over two million years. Methane rose to 1,894 parts per billion to levels not seen in 800,000 years.

"Atmospheric concentrations are continuing to rise with no sign of slowing," said Vincent-Henri Peuch, director of the Copernicus Atmospheric Monitoring Service.

A world barely 1.2C above pre-industrial levels has already been buffeted by record heatwaves, droughts and temperatures, and is headed for a disastrous 2.8C above that benchmark.

The Paris Agreement, agreed by nearly all the world's nations in 2015, calls for capping global warming a 1.5C, which scientists say would limit climate impacts to manageable levels.

But CO2 and CH4 emissions from production and use of fossil fuels — the main driver of warming — have continued to rise, even as the decarbonisation of the global economy has accelerated. 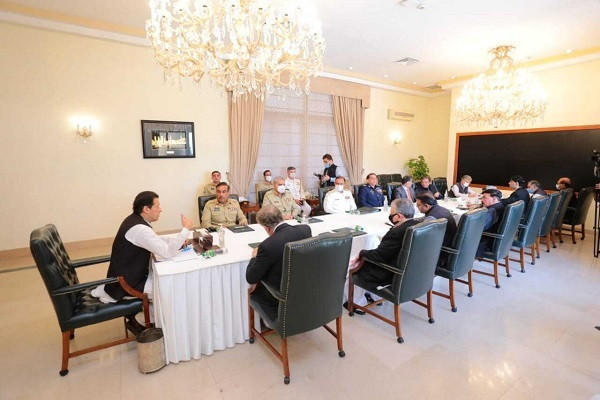 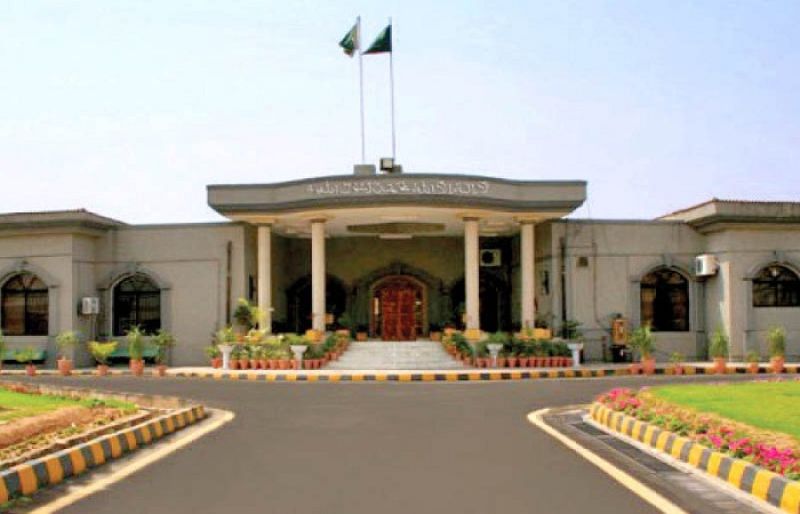 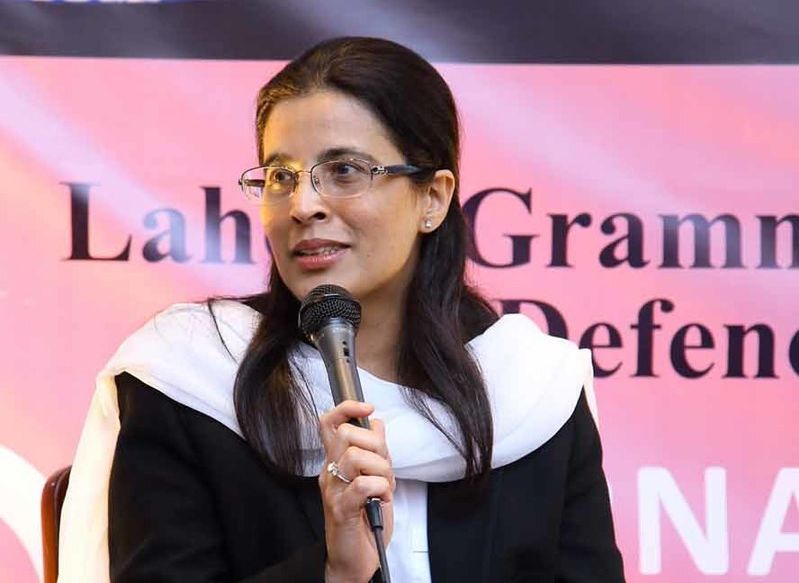