Sri Lanka may have won the dress rehearsal with a one-sided victory, but they will be expecting Pakistan to come out firing on all cylinders when the actual final of the 2022 Asia Cup is played at the Dubai International Cricket Stadium on Sunday.

The Pakistan batting line-up fell like a deck of cards on Friday against Wanindu Hasaranga de Silva-inspired Sri Lankan bowling line-up, but Babar Azam’s quicks showed what Sri Lanka will be up against come Sunday.

Right-arm pacers Haris Rauf and Mohammad Hasnain firing in 145kph-plus thunderbolts at Sri Lanka at the start of the chase wasn’t what the top order was expecting.

However, Sri Lankan batters put their new-found maturity on display to first, weather the pace storm and then, charge at the weak links, namely pacer Hasan Ali and leg-spinner Usman Qadir, to complete their confident run past the finish line.

With the victory, Sri Lanka completed their ninth victory over Pakistan in T20Is as compared to 13 losses. Four out of those triumphs came in last four consecutive T20Is, three played in 2019 and one in the Asia Cup Super Fours.

Many would say that Pakistan’s defeat came because they rested two of their key players, all-rounder Shadab Khan and teenage pace sensation Naseem Shah on Friday, but with two of the world’s top T20I batters playing for you, it sounds like nothing more than an excuse.

"In general, the attitude was not there. They were not willing to take doubles by targeting the longer part of the ground. They only looked to clear the boundary against the spin," he added.

Toss was also criticised for playing a major role in Sri Lanka’s win, as teams chasing in the Asia Cup have had astronomical success, but as per Pakistan’s legendary batter and captain Javed Miandad, one should be able to win in any situation, irrespective of being asked to defend or chase.

While Pakistan may have to answer a lot of questions before they play the final against Sri Lanka, the only chink in the Islanders’ armour was seen when they were asked to defend a total in the very first match of the Asia Cup.

Afghanistan showed the way to all other teams by restricting Sri Lanka and then chasing the target easily, but this would require Babar to ride his luck and win the toss on Sunday, something that hasn’t been working in the Pakistan captain’s favour lately.

‘The handshake’ between Babar and Indian batting star Virat Kohli before the start of the Asia Cup is being considered as the turning point in both batters’ form. Babar’s purple patch ended, while Kohli came up with two fifties and then his first-ever T20I century in the tournament.

But if Pakistan are to beat Sri Lanka in the final, Babar will finally have to come up with some much-needed runs at the top of the order. His opening partner Mohammad Rizwan has been consistent in Asia Cup, but when he fell on Friday cheaply, the middle-order also collapsed showing the frailty of Pakistan’s batting order.

The only find for Pakistan in the batting department has been returning all-rounder Mohammad Nawaz. His cameo against India at the unusual number four helped Pakistan down India in the Super Fours. His bowling has also helped Pakistan with economical spells and partnership-breaking wickets.

"He has got all the attributes to be a world-class all-rounder. He played a blinder of a knock against India and didn't bat at number four again which is a surprise to me," he added.

While there are many variables involved in the Pakistan-Sri Lanka Asia Cup final, the only thing constant is that both team will fight it out till the last ball. One to bring some happiness to their people who are struggling under a flailing economy, the other to bring smiles to the faces of people sinking under catastrophic floods. 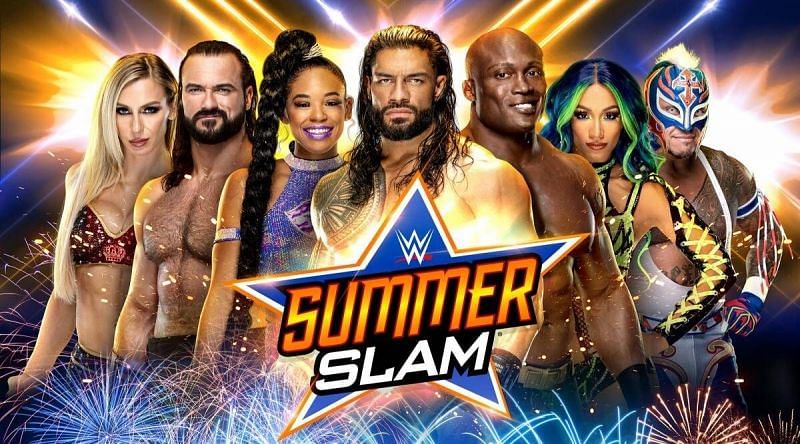 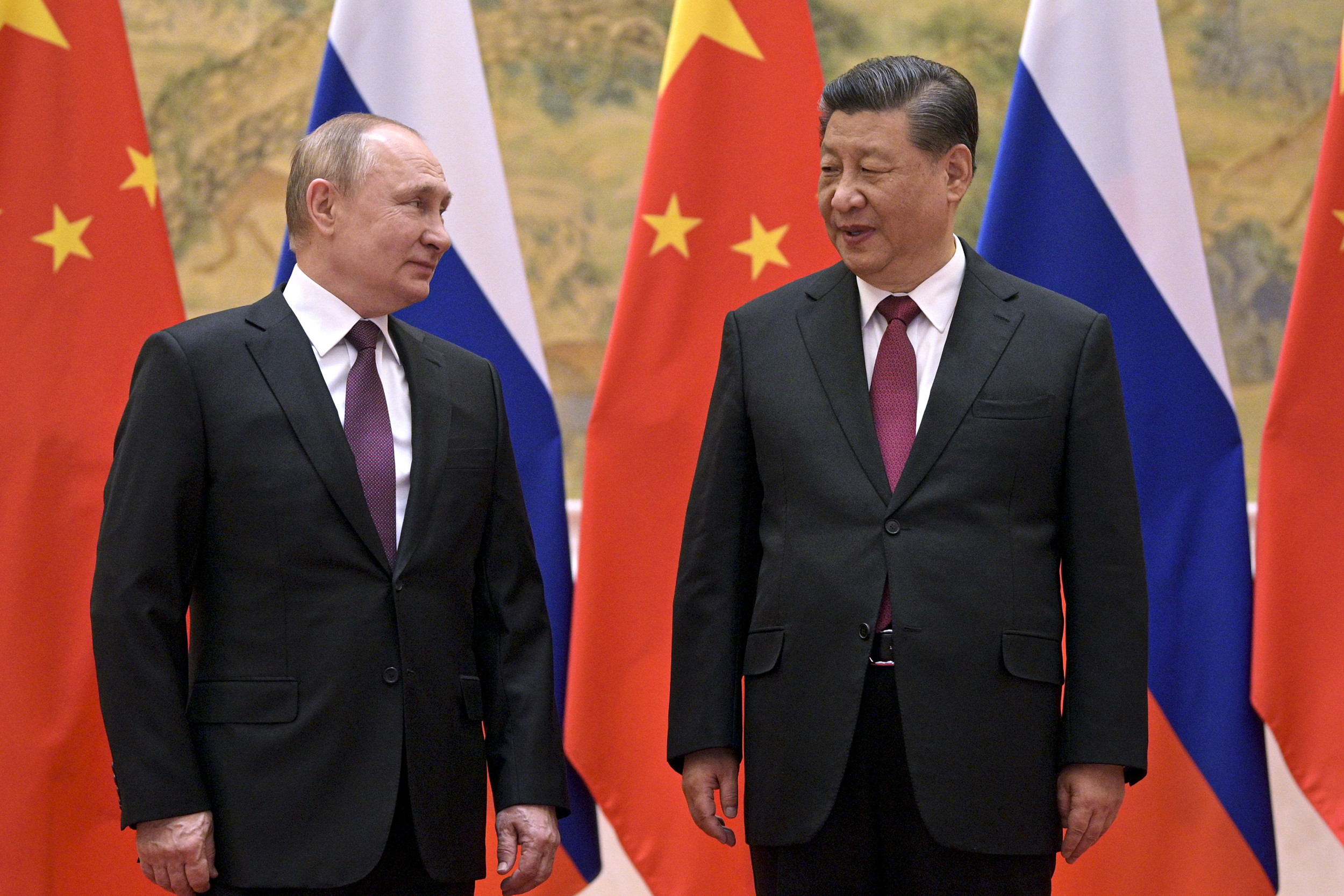 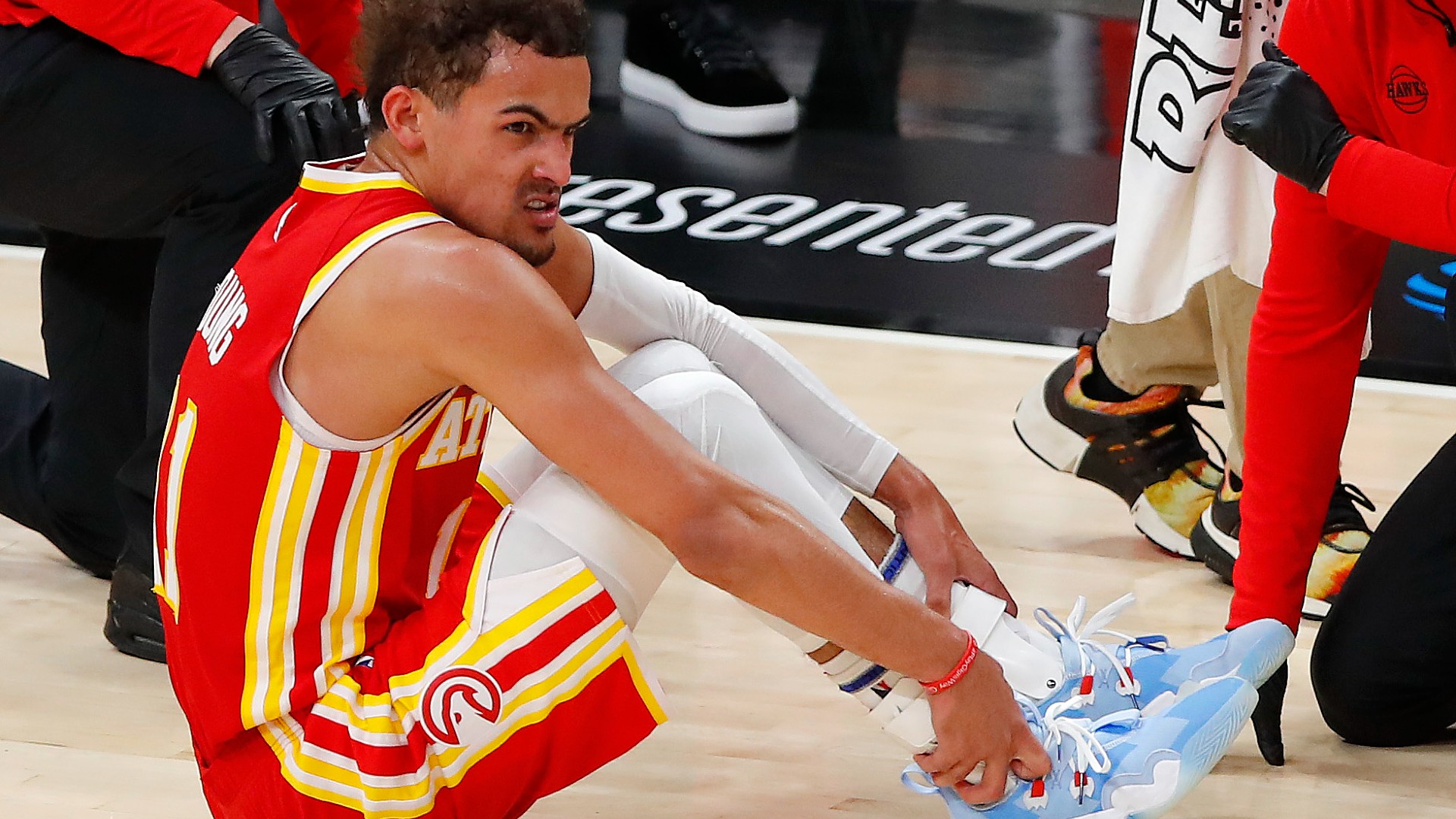 Trae Young’s injury slowed the Hawks’ performance in Game 3; will this prevent them from reaching the Finals?