The memorandum, which the UN Development Programme will share with Pakistan’s government this week, states that the country’s creditors should consider debt relief so that policymakers can prioritise financing its disaster response over loan repayment, the newspaper said.

Pakistan has earlier estimated the damage at $30 billion, and both the government and UN Secretary-General Antonio Guterres have blamed the flooding on climate change.

The memo further proposed debt restructuring or swaps, where creditors would let go of repayments in exchange for Pakistan agreeing to invest in climate change-resilient infrastructure, FT said.

Floods have affected 33 million Pakistanis, inflicted billions of dollars in damage, and killed over 1,500 people — creating concern that Pakistan will not meet its debts.

In light of the deadly floods in the country, Pakistan has asked the World Bank to divert $1.5 billion to $2 billion in funding from slow-moving projects to areas where the deluge has caused devastation under the repurpose programme.

Meanwhile, sources told The News there was also a possibility to ask the International Monetary Fund (IMF) for additional funding. 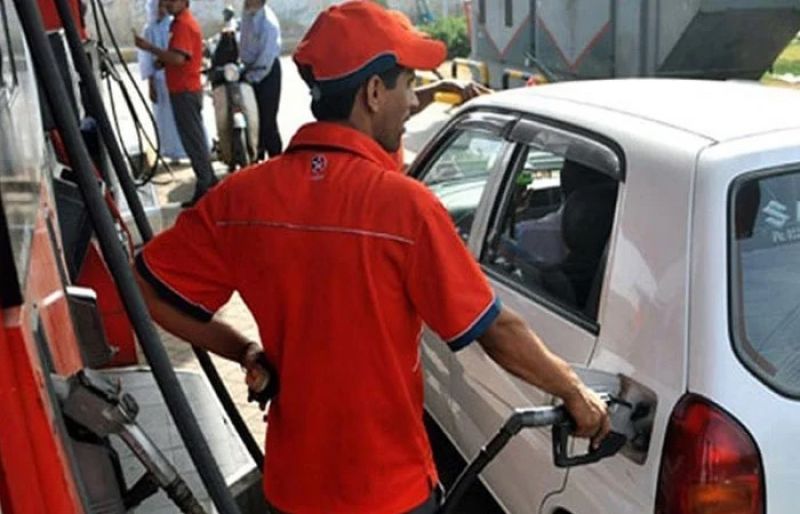 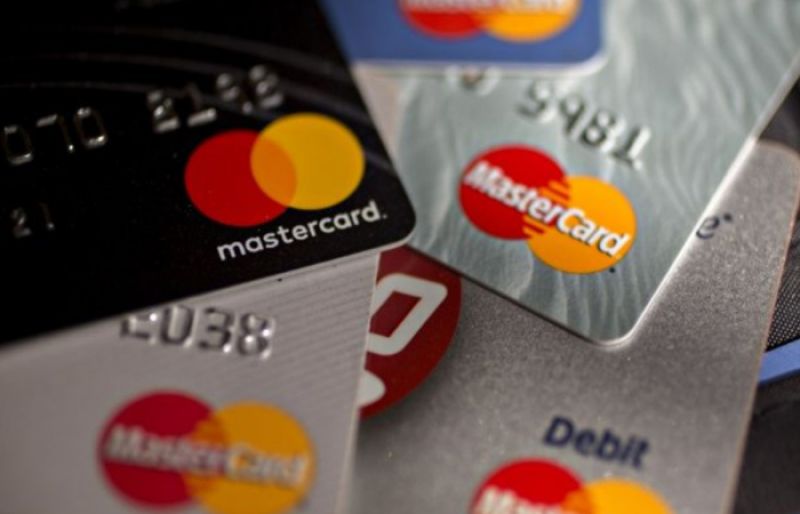 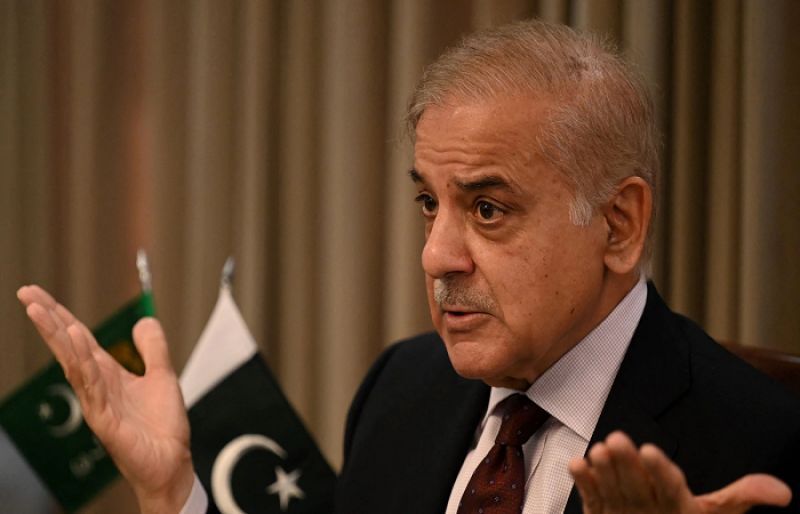 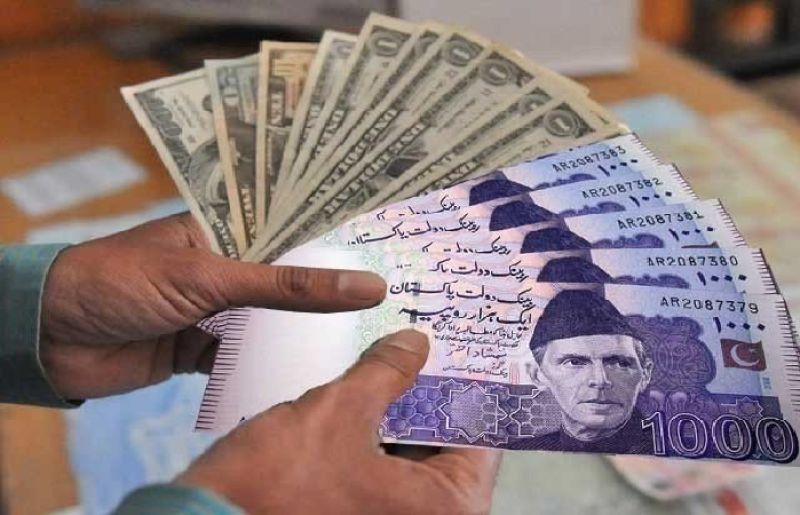