All children confirmed with wild polio as of May this year belong to North Waziristan, where more cases are expected due to high refusal rates and instances of finger-marking without vaccination during campaigns.

The two recent cases have been confirmed by the Pakistan National Polio Laboratory at the National Institute of Health, Islamabad, and have left a young boy and girl paralysed. Both children are 18-month-old and belong to Mir Ali Tehsil.

The female child had an onset of paralysis on May 10 and the male child a day later on May 11.

“These children will struggle for the rest of their lives because of the pain of disabilities caused by polio. I urge the people of Pakistan to vaccinate their children,” said Health Minister Abdul Qadir Patel.

The southern districts of the province, including North and South Waziristan, Dera Ismail Khan, Bannu, Tank and Lakki Marwat, are at the highest risk of wild poliovirus. While no human transmission has been reported outside North Waziristan, two positive environmental samples between April and May were reported from Bannu.

“All children suffering from wild polio are being offered rehabilitation services but regardless of the support the government provides, there is no cure to polio. The only way to protect children is to give them repeated doses of the polio vaccine,” said Health Secretary Aamir Ashraf Khawaja.

The only two endemic countries globally, Pakistan and Afghanistan, launched synchronised immunisation campaigns from May 23 to May 27, to vaccinate millions of children on both sides of the border.

“The Pakistan Polio Programme has conducted emergency campaigns in the area, while children are administered the vaccine at all entry and exit points from southern K-P to control the spread of the virus,” said Dr Shahzad Baig, coordinator of the National Emergency Operations Centre.

“The programme is working relentlessly to control the spread of wild polio, but we need the support of parents and caregivers to succeed in our mission of a polio-free Pakistan,” he added. 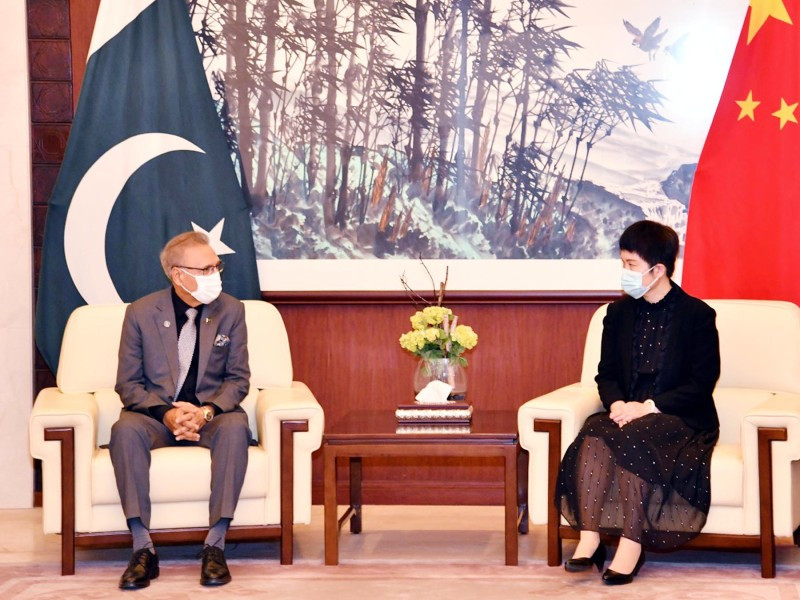 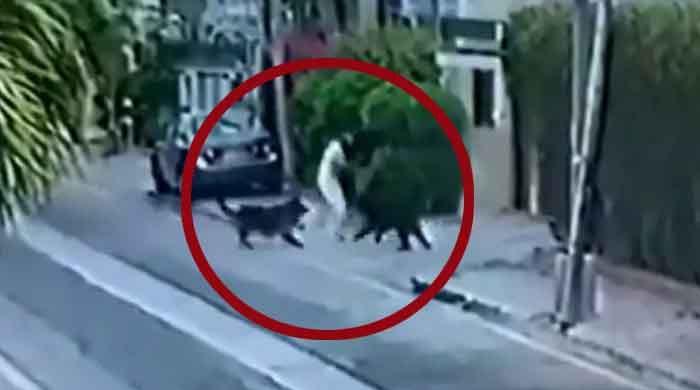 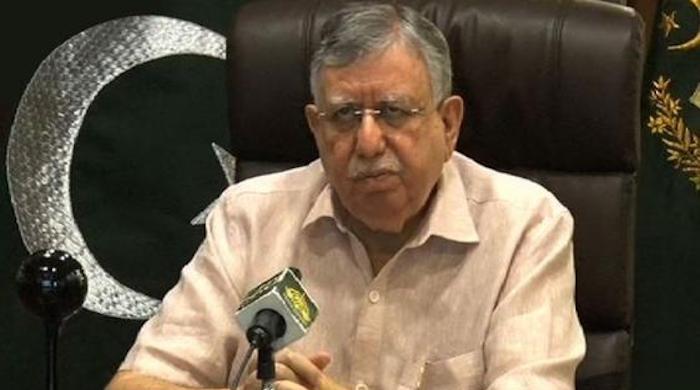 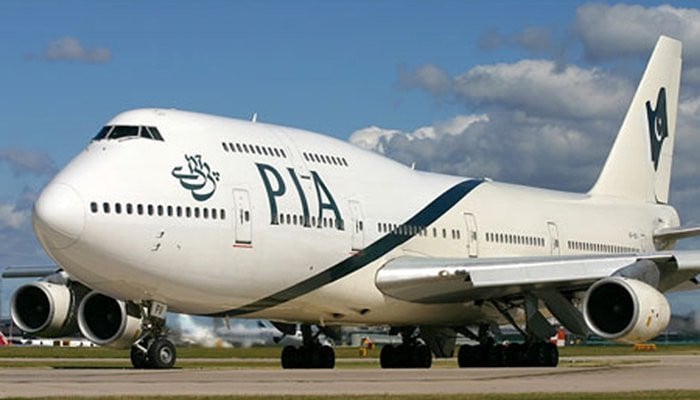