[ad_1]
Pakistan is quietly encouraging the Afghan Taliban government to neutralise the threat posed by the banned Tehreek-e-Taliban Pakistan (TTP), which in recent months stepped up terrorist attacks inside the country.

But what has emerged so far from those efforts is that the interim government in Kabul is still sticking to its earlier stance that the only way to resolve the TTP problem is through dialogue, according to official sources familiar with the development.

At the request of the Afghan Taliban, Pakistan pursued peace talks with the terror outfit.

Initially talks produced some results as the group agreed to a ceasefire in return for Pakistan allowing certain TTP members to return home. But talks collapsed after the process could not move forward. Meanwhile, despite the announcement of a ceasefire, the TTP continued to target security officials, ramping up their attacks in recent months.

Also read: Are you with us or with TTP, Pakistan to ask from Afghan Taliban

In the last three months alone, the TTP claimed responsibility for over 150 terrorist attacks.

The flurry of attacks compelled the country’s civil and military leadership to revisit the Afghan strategy. Earlier this month, the National Security Committee (NSC) held an extended meeting for two days to discuss the spike in terrorist attacks.

The civil and military leadership decided not to pursue talks with the TTP and conveyed the same to the Afghan Taliban.

Sources said in line with the decision of NSC, the Afghan government was told that Kabul will have to neutralise the TTP threat as promised in Doha agreement as well as bilateral meetings between the two countries. In order to avoid any deterioration in ties, Pakistan persuaded the Afghan Taliban behind closed doors.

The Afghan Taliban government, which relies heavily on Pakistan’s crucial support, was informed that the failure to address the TTP issue would only complicate the bilateral ties as well as for Islamabad to extend cooperation.

Sources, however, told The Express Tribune that the Afghan Taliban government was adamant that Pakistan must pursue talks with the TTP.

Islamabad was told that Kabul’s priority was to tackle groups like Da’ish which are posing a direct threat to their rule. As far as the TTP is concerned, the issue can be best dealt with politically by Pakistan, according to Kabul.

Pakistan, however, has set certain red lines for any talks with the TTP. Interior Minister Rana Sanaullah earlier said that Pakistan could talk to the TTP if they surrendered and accept writ of the state.

Sources said the Afghan Taliban in private meetings were willing to address Pakistan’s concerns but because of their close links with the TTP they would be reluctant to take any action against them. Hence, the Afghan government has kept urging Pakistan to pursue talks. 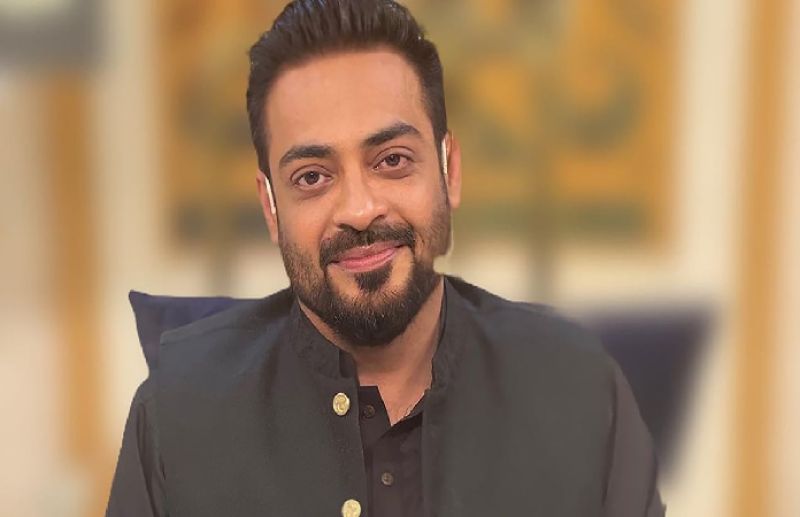 Condolences pour in over death of Aamir Liaquat 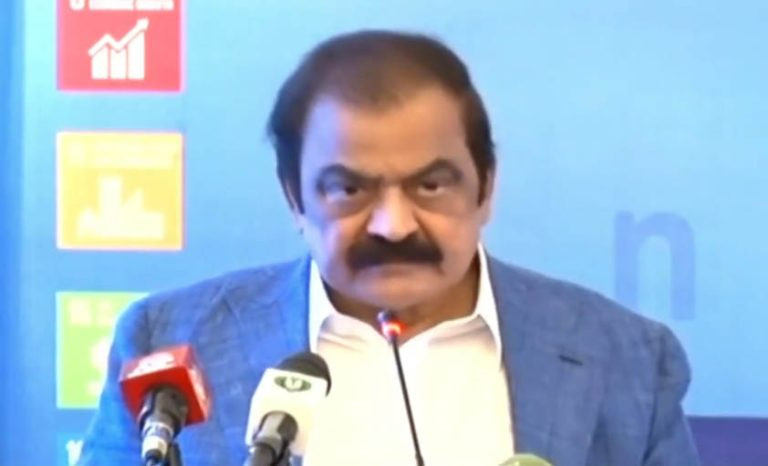 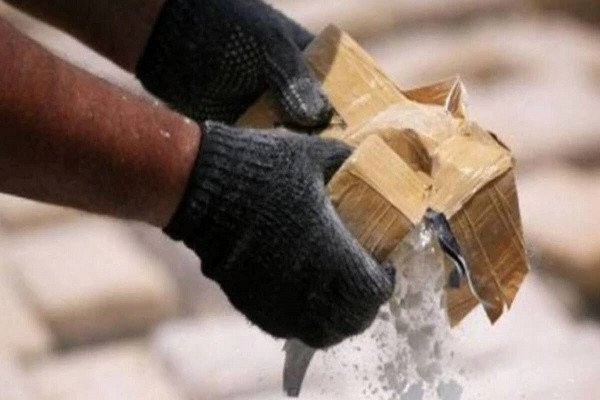 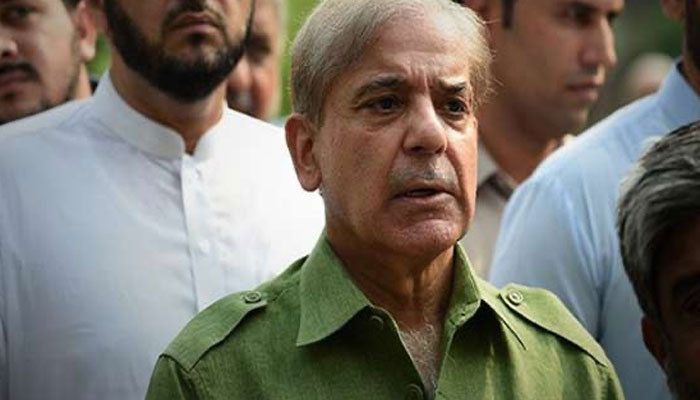