Pakistan Post has exceeded up to five places in the world rankings from 67 to 62, according to a report issued on Tuesday by the Universal Postal Union, the global organisation of postal services.

The global organisation of postal services “the Universal Postal Union (UPU)” has released its 2021 rankings of 168 countries bearing postal services.

Pakistan Post has improved international ranking by 32 places during the last three years moving from 94th to 62nd slot, according to an official statement. However, in 2018, Pakistan Post was at 92 positions.

The UPU Report examined the state of postal development around the world in 2021, building on the Integrated Index for Postal Development (2IPD) which currently ranks 168 countries across four dimensions: reliability, reach, relevance and resilience.

The report exploits the information embedded in the 2IPD’s reliability pillar, which measures the delivery times of mail items, to quantify the operational disruptions caused by the Covid-19 pandemic.

The main finding was that the logistical bottlenecks experienced in 2020 have severely affected the reliability of postal operations, with average domestic delivery times increasing by 13% in 2020 with respect to 2019, before returning to pre-crisis levels in 2021.

The results of the report also suggested that, even if disruptions in global supply chains were eventually absorbed, gaps in postal development were likely to remain a considerable challenge for the sector in the coming years.

It may be mentioned here that during this period, Pakistan Post has also increased its revenue by Rs5 billion and successfully reduced its annual deficit in a record development.

With the completion of Pakistan Post’s digital franchises and digitisation, not only the standard of service to the public rather its global ranking would be further improved.

Pakistan Post is eyeing the top 5 in the world till next year and this task will be accomplished with hard work, director-general Pakistan Post said. 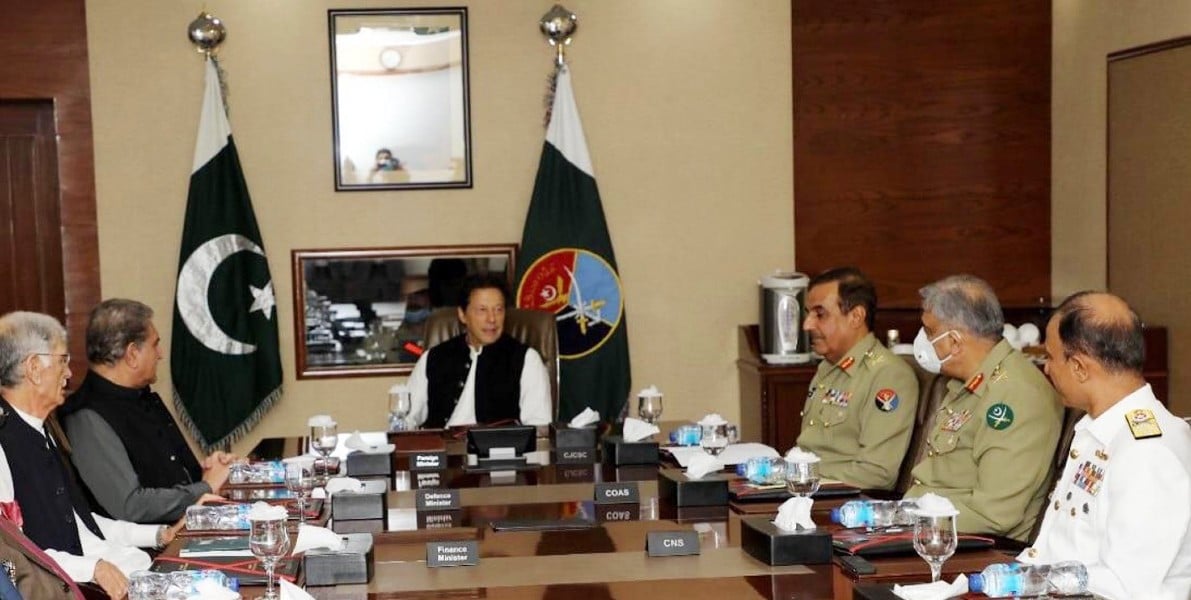 KMC cancelled private schools and other encroachments in two areas 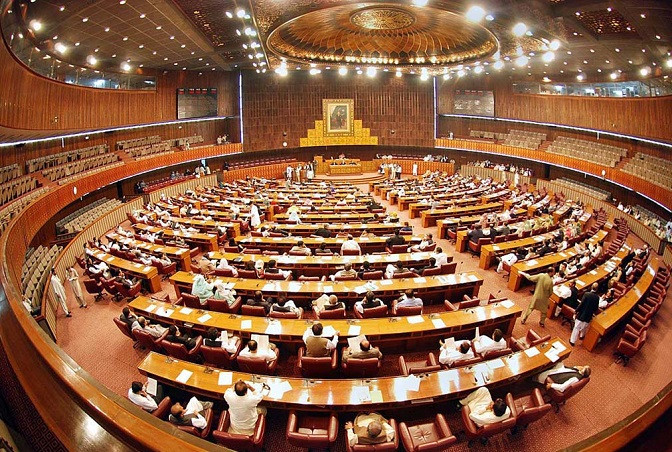