[ad_1]
Foreign Minister Bilawal Bhutto-Zardari has said that Pakistan has no intention of launching a cross-border operation in Afghanistan.

“We’re not interested in launching a cross-border operation, nor would we want to advocate for more military intervention after what we’ve already seen was the longest war,” Bilawal told Anadolu Agency on the sidelines of the World Economic Forum in Davos, Switzerland.

Ties between Islamabad and Kabul have been far from smooth since the Taliban’s ascent to power in Afghanistan in 2021.

Clashes along the disputed border have been a recurring problem, while a recent spate of terrorist attacks in Pakistan has added fuel to the simmering fire, particularly in Khyber-Pakhtunkhwa province bordering Afghanistan.

Pakistan blames these attacks on the outlawed Tehreek-e-Taliban Pakistan (TTP), a group it accuses the Afghan Taliban of harbouring.

While Islamabad has been pushing Kabul to rein in terrorist groups, the Taliban deny allowing any groups, including the TTP, to threaten Pakistan or other countries.

The foreign minister reiterated Pakistan’s demand for the Taliban to weed out terrorist organisations and offered to help in any such efforts.

“The most legitimate and the most viable way for us to address the issue of terrorism will be for the interim government in Afghanistan to take appropriate action against these groups,” he said.

“What we will prefer is for the interim government of Afghanistan to take action against terrorists that may be in their country, and we are ready and willing to help them increase their capacity and ability to deal with that threat.”

On the country’s economic conditions, Bilawal said the country is grappling with “multidimensional challenges.”

“I think these are incredibly challenging economic times for everyone, particularly where we are seeing the fallout from Covid, the consequences of the Russia-Ukraine conflict, and the sanctions associated with that having an outside effect on the (global) economy,” he said.

“Everyone is facing inflation and difficult economic problems.”

For Pakistan, he explained, an additional burden has been problems related to Afghanistan.

“We’ve seen the fall of Kabul and the consequences that has had on our economy,” he said.

Adding to that is the devastation caused by the “catastrophic climate event” last year, he said, referring to the deadly floods that claimed hundreds of lives and caused widespread losses that government estimates place at around $30 billion.

This was a disaster “on a scale that has never been recorded in Pakistan’s history,” Bilawal emphasised.

The International Conference on Climate Resilient Pakistan was held in Geneva earlier this month with the specific aim of helping our country’s ongoing recovery efforts, he said.

Praising Turkish President Recep Tayyip Erdogan’s video message at the event, he said Pakistan remains “grateful for the consistent support of the brotherly people of Turkiye.”

“Every time the people of Pakistan are in trouble, we have been able to always count on our (Turkish) brothers and sisters for support. And particularly when we were facing the brunt of the monsoon rains and the flooding, not only the Turkish government but also Turkish people supported us,” he said.

He said the Geneva conference was “a resounding success, particularly from a foreign policy perspective.”

Pakistan went in seeking $8 billion but the pledges exceeded more than $9 billion, that too at a time when every country in the world is facing its own domestic economic problems, said Bilawal.

“The world has stood in solidarity with Pakistan in this difficult time. This is an important message on climate change and it also gives us a confidence boost as far as our economy is concerned,” he added.

“Obviously, we do have to take all the necessary measures domestically to address our economic challenges.” 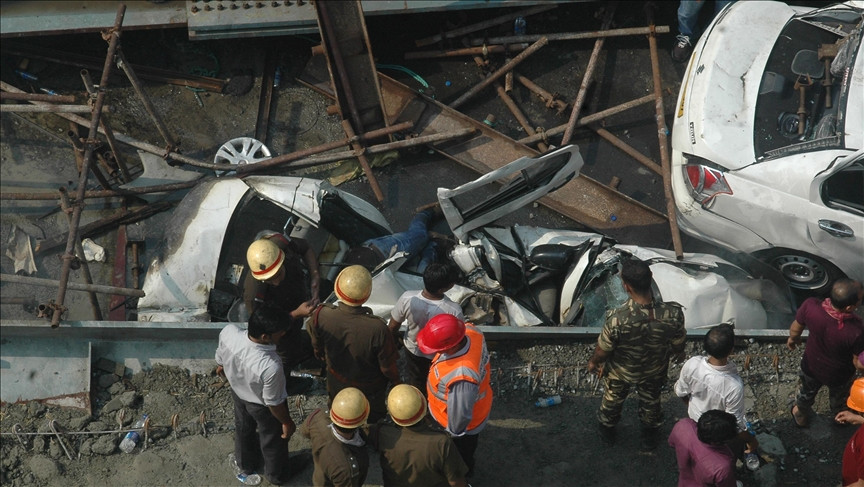 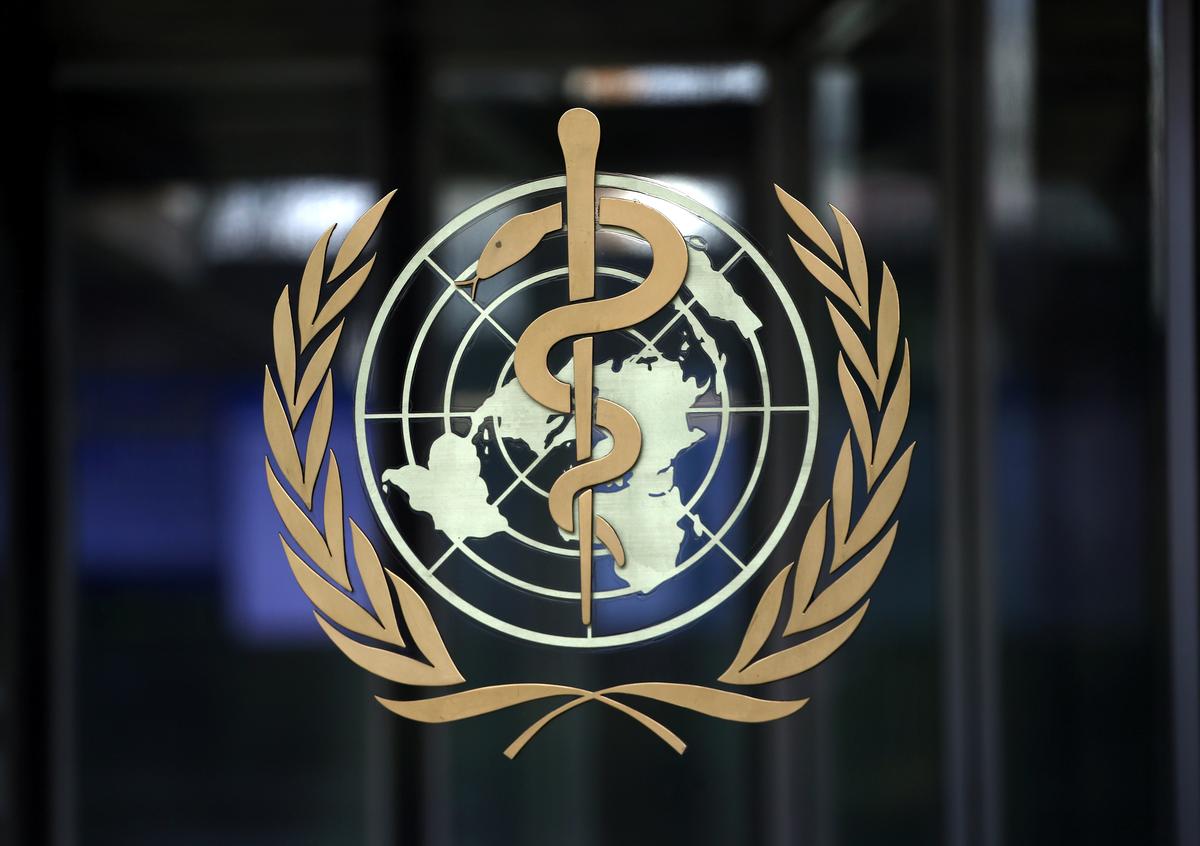 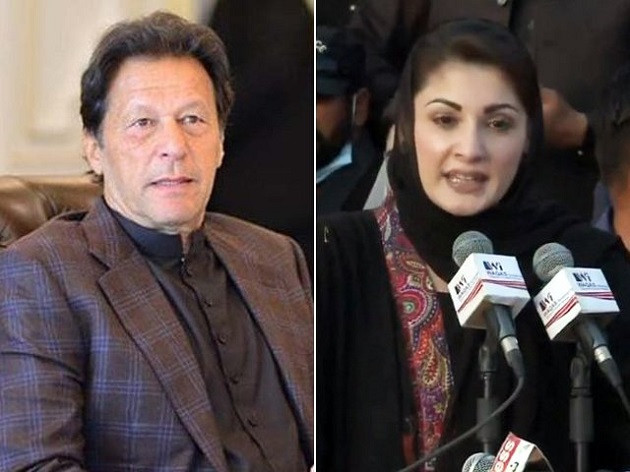