The Kingdom of Saudi Arabia, while affirming its continuous support to Pakistan and its economy, has discussed the augmenting of the $3 billion deposit in the central bank through ‘term extension or otherwise’, according to a joint statement, following Prime Minister Shehbaz Sharif’s visit to Saudi Arabia.

In October last year, Saudi Arabia announced to provide Pakistan $3 billion as cash deposit with the State Bank to address its balance-of-payments crisis. The kingdom had also pledged a one-year deferred payment facility for the import of oil, worth up to another $1.2 billion.

The cash deposit under Riyadh’s bailout package to boost Islamabad's foreign exchange reserves, further augmenting the economic ties between the two countries, was received in December 2021.

Prior to PM Shehbaz's visit to the Kingdom, the Ministry of Finance officials had said that Pakistan may seek a $7.4 billion financial assistance package from Saudi Arabia in the shape of cash deposits and oil on deferred payments, including rollover of the existing $4.2 billion facilities that are expiring by the end of this year. The request was to be made during the three-day visit of the premier.

Upon his arrival at the Royal Palace on Saturday, the premier was received by Crown Prince Mohammed bin Salman bin Abdulaziz Al Saud.

Read: Eid to be celebrated in Saudi Arabia tomorrow

An official meeting was held between both sides, during which they reviewed the historical relations between the two countries and the close cooperation in various fields, and further discussed ways to strengthen relations in all areas.

According to the statement, both countries stressed the importance of “strengthening work through the Saudi-Pakistani Supreme Coordination Council”, diversifying trade exchange and intensifying communication between the private sector to discuss trade and investment opportunities and turn them into tangible partnerships.

“The two sides stressed the importance of cooperation between the two countries in respect of the opportunities available through the economic transformation programs under the Kingdom’s Vision 2030 and benefitting from the distinguished Pakistani expertise and capabilities in a number of sectors in order to achieve the mutual benefit of the two countries' economies.”

On a political level, the two sides exchanged views on issues of mutual concern at regional and international levels and agreed on the importance to continue coordinating their positions in a way that serves their interests.

They affirmed their stance to consolidate security and stability, renounce violence, extremism and terrorism, and support the unity and independence of the countries of the region.

Moreover, the KSA appreciated Pakistan’s “keenness to find a solution to all disputes with India, including the Jammu and Kashmir dispute”, and both countries encouraged dialogue to resolve disputes.

They also discussed the Palestinian cause, and “stressed the importance of preserving the status and the Islamic character of Al-Quds Al-Sharif in the Arab and Islamic nations”, as well as emphasising the importance of peace “in accordance with relevant resolutions of international legitimacy” and the Arab Peace Initiative – which gives Palestinians the right to establish their independent state on the 1967 borders with East Jerusalem as its capital.

The two sides discussed developments in Afghanistan and “agreed on the need to achieve security and stability, and to prevent the use of Afghan lands as a shelter for terrorist groups”. They further stressed the “continuation of concerted international efforts to provide aid to the Afghan people”.

They further expressed hopes that the Russian and Ukrainian sides would "reach a political solution that would end the crisis, achieve security and stability, and limit negative repercussions at the regional and international levels".

Regarding environmental matters, the Pakistani side maintained that it “valued the Kingdom’s efforts and initiatives in the field of climate change, addressing environmental challenges and improving the quality of life”. The two sides agreed to continue cooperation in this field.

Pakistan also welcomed the Kingdom’s launch of the “Saudi Green” and “Middle East Green” initiatives and expressed its support for the Kingdom's efforts in the field of climate change through the implementation of the circular carbon economy approach. 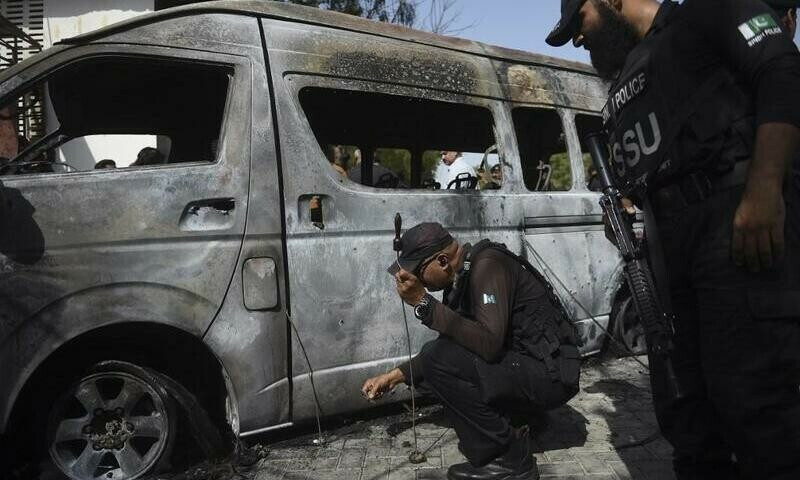 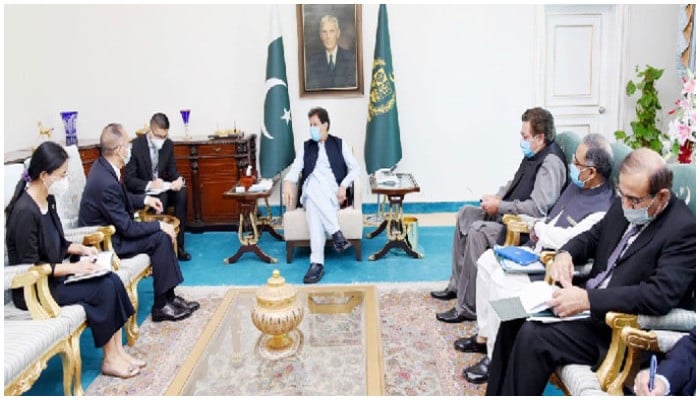 Two brothers were booked for fraudulent use of Honda logo 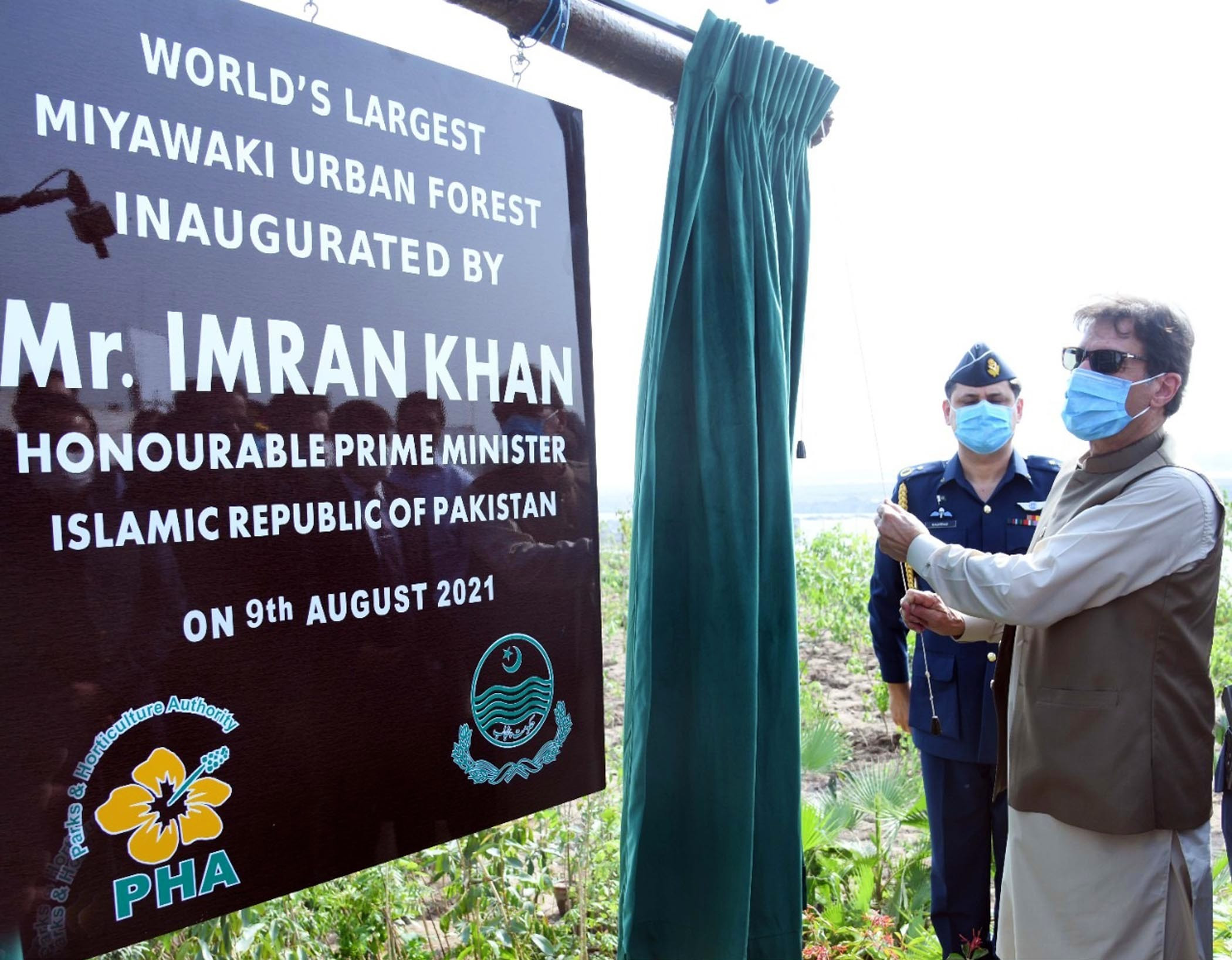