Minister for Finance and Revenue Miftah Ismail has stressed for optimal utilization of trade potential between Pakistan and Iran.

He was talking to Iranian ambassador to Pakistan Seyed Mohammad Ali Hosseini, who called on him in Islamabad today (Wednesday).

Highlighting the deep rooted cordial and fraternal relations between the two countries, the Minister said Pakistan has always highly valued its ties with Iran.

He expressed the commitment to take all possible measures for significantly increasing bilateral trade volume.

On his part, Iranian Ambassador appreciated Pakistan’s current economic policies saying that two countries have great potential for extensive collaboration in the fields of energy, trade and other areas.

Both sides expressed their satisfaction on the current state of bilateral relations and showed keen interest for enhancing collaboration in various areas of common interest. 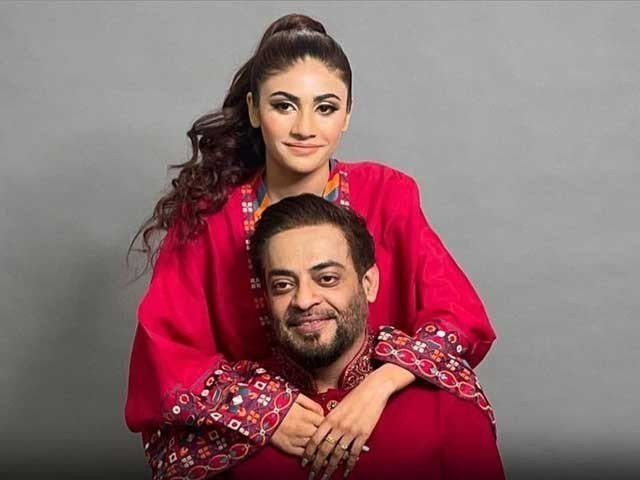 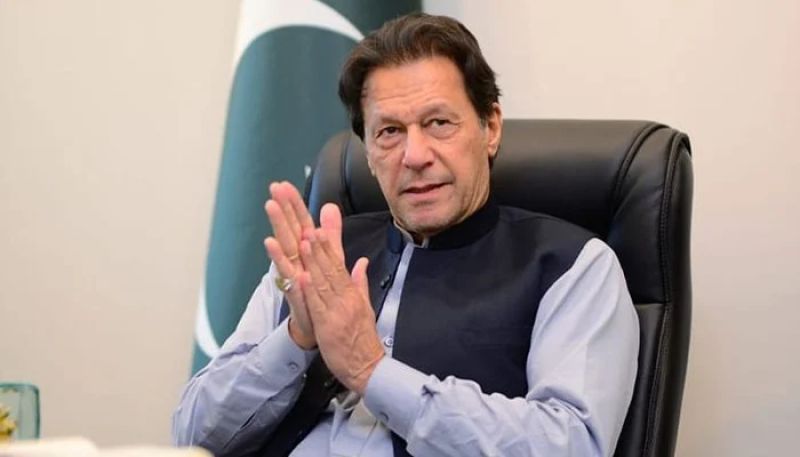 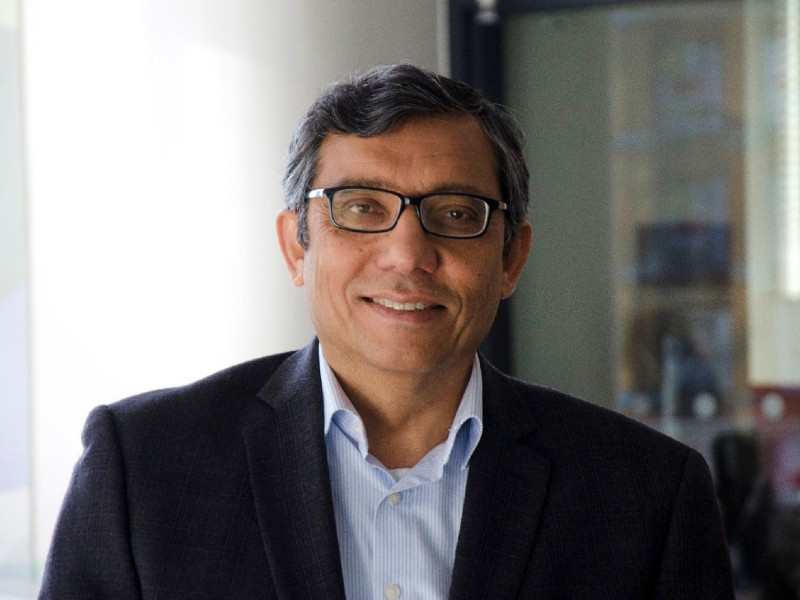 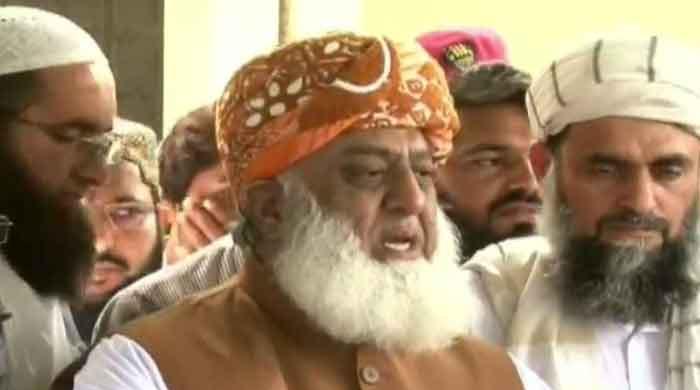 “If we evade mass resignations, PTI will extend its term”