Pakistan issued a heat warning after the hottest March in 61 years while in parts of neighbouring India schools were shut and streets deserted as an intense heave wave on Friday showed no signs of abating.

Pakistan's Federal Minister for Climate Change, Sherry Rehman, urged the federal and provincial governments to take precautionary measures to manage the intense heat wave, which touched highs of 47 degrees Celsius (116.6 Fahrenheit) in parts of the country.

"South Asia, particularly India and Pakistan are faced with what has been a record-breaking heatwave. It started in early April and continues to leave the people gasping in whatever shade they find," Rehman said in a statement.

Temperatures were predicted to rise by 6 to 8 degrees Celsius above average temperatures after the hottest March on record since 1961, she said.

More than a billion people are at risk of heat-related impacts in the region, scientists have warned, linking the early onset of an intense summer to climate change. For the first time in decades, Pakistan had gone from winter to summer without the spring season, Rehman said.

The government has also told provincial disaster management authorities to prepare urgently for the risk of flash-flooding in northern mountainous provinces due to rapid glacial melting, Rehman said.

Glaciers in the Himalaya, Hindu Kush and Karkoram mountain ranges have melted rapidly, creating thousand of glacial lakes in northern Pakistan, around 30 of which were at risk of sudden hazardous flooding, the climate change ministry said, adding around 7 million people were vulnerable.

A senior scientist at the India Meteorological Department said on Friday heat conditions would persist for at least the next three days, but that temperatures would fall after the arrival of monsoons, expected in some parts by May.

The health problems triggered by the heatwave were posing a bigger worry than the expected fourth wave of COVID-19, doctors in India said.

"We are getting many patients who have suffered heatstroke or other heat-related problems," said Mona Desai, former president of Ahmedabad Medical Association in the western Indian state of Gujarat.

She said that 60-70% of the patients were school-aged complaining of vomiting, diarrhoea, abdominal colic, weakness and other symptoms.

Roads were deserted in Bhubaneshwar, in India's eastern state of Odisha, where schools have been shut, while neighbouring West Bengal advanced the school summer break by a few days.

In Pakistan, the lead up to the religious holiday of Eid was dampened by the intense heat and regular power cuts as most of the population refrained from eating food and drinking water during daylight hours for the holy month of Ramadan.

Residents of northern Khyber Pakhtunkhwa province said that at times the power was out for between 10 and 14 hours a day, leaving few options to cool down.

"The weather is unreasonably hot these days but the hours' long power load shedding….further added to our miseries," said Abdul Salam Khan, owner of a shoe brand in the northern city of Peshawar

Khan said the heat wave had dented an expected surge in shoe sales ahead of Eid as many people stayed home in the intense heat while their stores struggled to operate during power cuts. 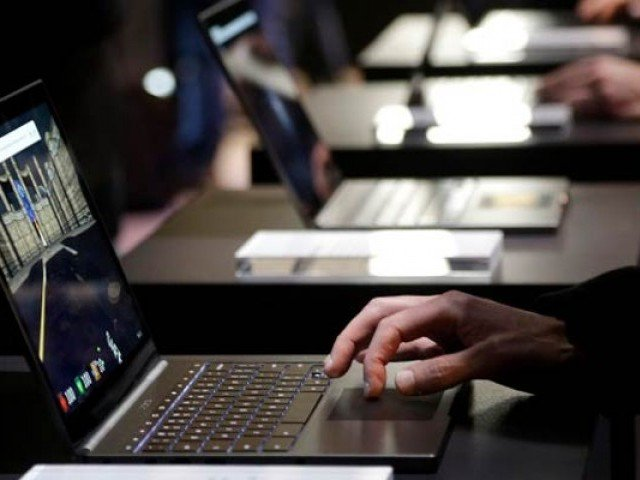 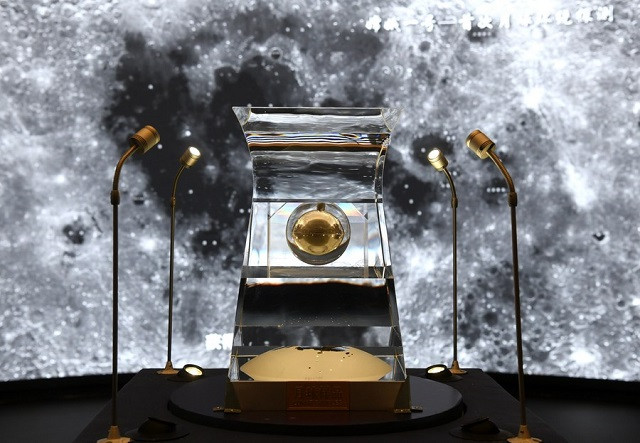