Pakistan has fully switched to an automated system of water distribution among the provinces by using a software tool.

The move is in line with the Water Accord.

The country has developed a software tool funded by the Australian government to end the manual system of water distribution.

This tool has been handed over to the provinces and federal government to distribute water.

It would help to forecast flows in the rivers; system losses and gains; and water availability for the crops.

The Indus River System Authority (Irsa)  has been operating this tool parallel along with manual system for the last three years.

Now, the manual system of water distribution, system operations and flows forecast in the river has been ended.

The country has fully switched to automation system of water distribution and system operations.

A meeting of Irsa was held at its headquarters in Islamabad on September 12 with the body’s chairman Zahid Hussain Junejo in the chair to discuss the progress and uptake of the Water Accord Apportionment (WAA) tool as well as its further proposed developments.

The software tool was developed over the past three years.

The meeting was attended by all Irsa members and technical personnel; Wapda adviser and representatives of PIDs. CSIRO was represented by project leader Dr Mobin ud Din Ahmad.

After this technical discussion, a ceremony was held at MoWR to officially hand over the WAA tool report to the ministry’s joint secretary Muhammad Mehr Ali Shah, Irsa, Wapda and representatives of PIDs.

The ACIAR representative appreciated the collaborative association of all the stakeholders in the development of the tool, especially Irsa’s role.

The tool had initially included pre-seasonal planning capability, which was being effectively applied by different stakeholder agencies at present.

He suggested that an Integrated Water Resources Management (IWRM) Plan, taking into consideration all factors at play, to explore their mutual interaction and influences on each other, should be prepared.

Efficient and integrated management of the water resources was the responsibility of the present generation to be able to pass it on as legacy to the next ones for sustainability of the Indus Basin Irrigation System (IBIS).

The CSIRO representative briefed Irsa about the development profile of the tool and said that its objective was to bring consistency, transparency and ensure equity in distribution of the surface supplies of the IBIS between the signatories of the WAA.

He added that this was to capture the complex IBIS river and reservoir operations and automise them into a user-friendly software tool and capacity building of the stakeholder organisations.

He said that accurate and reliable pre-seasonal planning was of utmost importance due to the sensitivity of meeting with the provincial demands in time in the face of limited 10% storage capacity of the system, rapidly declining reliability of reservoir storage as a result of sedimentation, excessive inflow variability and its disturbed timing under climate change scenarios, compounded at the same time by increasing water demands.

All Irsa members lauded the joint collective exercise by the Pakistani and Australian sides.

This co-development opportunity enabled both sides to learn from each other’s experience in the field and apply it effectively.

They strongly advocated the inclusion of mid-seasonal planning in the tool to make it robust and for it to be able to perform short-term system operations.

They also proposed a holistic IWRM model that would account for input from surface and groundwaters, rainfall, seepage, temperature, etc to study their complex interactive role.

The Wapda adviser and PID representatives also appreciated the joint efforts that culminated in the form of a software tool and fully endorsed the mid-seasonal planning functionality in it.

Concluding the discussion, the Irsa chairman thanked the Australian government and their concerned agencies of CSIRO, ACIAR and DFAT and the stakeholders from the Pakistani side for the concerted effort.

The software is a dynamic planning tool, which could be even further improved by including the mid-seasonal planning, etc as discussed and requested.

He stressed the importance of regular seminars, workshops, training and capacity building approaches for Irsa and stakeholder staff to be able to perform data analysis and research tasks independently so as to derive sustainable benefits from the cooperative exercise.

The addition of reach-wise losses and gains and water accounts auditing capability would increase the usefulness of the tool by making use of the daily data from the upcoming telemetry system.

The CSIRO and ACIAR representatives agreed to actively consider the request of Irsa for incorporating the requested mid-seasonal planning capability in the WAA tool. 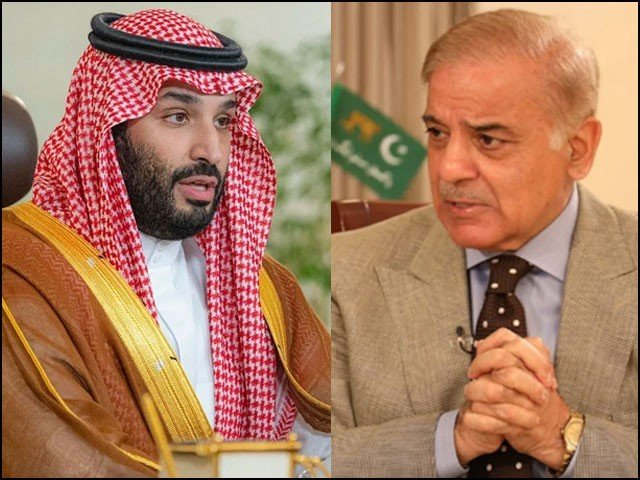 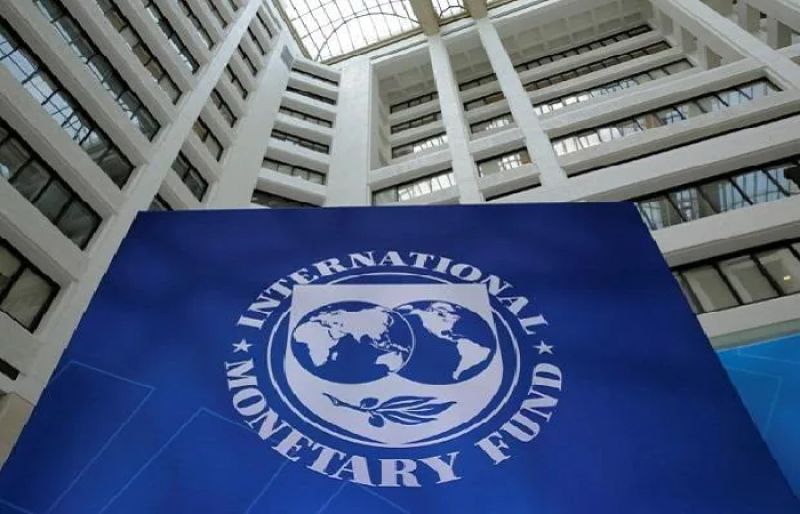 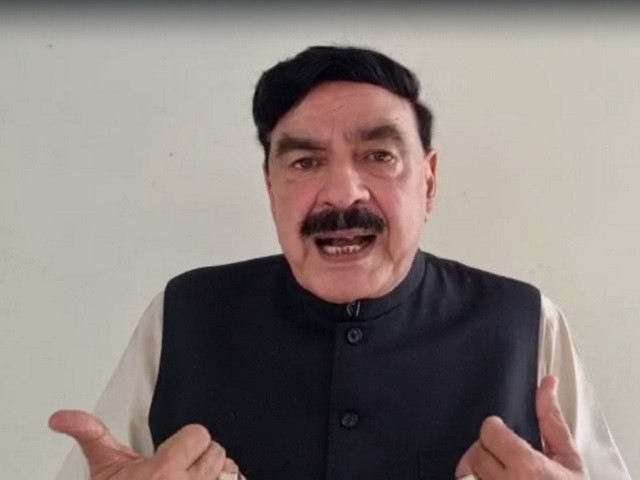 Rashid urges 'establishment' to 'stay away' from Punjab by-polls 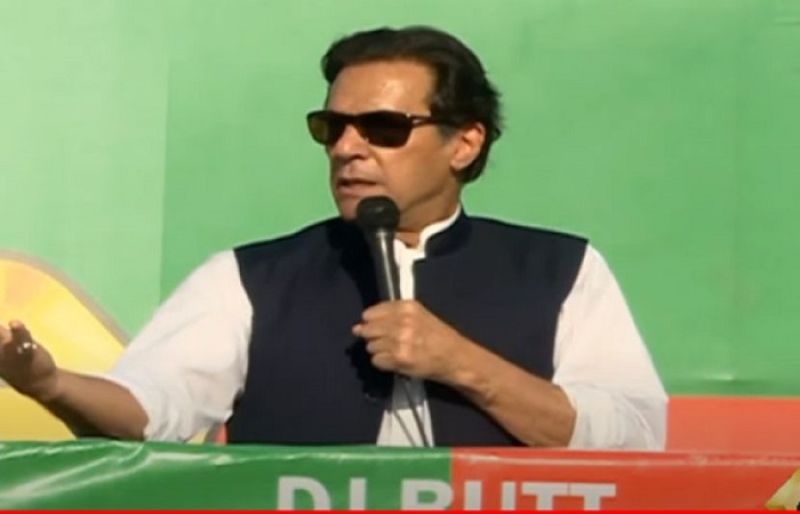 Imran Khan warned government against filing a treason case against him