[ad_1]
The Pakistan Navy has foiled an attempt by a submarine of the Indian navy to enter the waters of Pakistan, the Inter-Services Public Relations (ISPR) said on Thursday.

The Indian submarine, the latest Kalvari class vessel based on the French Scorpene-class, was tracked and intercepted by anti-submarine warfare units of the Pakistan Navy (PN).

"Indian Navy deployed its submarine against Pakistan with ulterior motives. However, yet again through continuous vigilance and professionalism, Pakistan Navy has foiled Indian Submarine’s attempt of entering into Pakistani waters," said the ISPR.

The military's media wing stated that the possibility of Indian infiltration attempts by sub-surface units was anticipated due to the prevailing security situation and the ongoing PN wargames – Seaspark-22.

Hence, the navy maintained strict monitoring and "stringent vigilance" procedures were enforced. As a result of the measures taken, the ISPR said "Pakistan Navy anti-submarine warfare units took the lead and prematurely intercepted and tracked the latest Indian submarine Kalvari on 01 March 2022".

The Indian vessel, a diesel-electric attack submarine, was reportedly on a reconnaissance and an intelligence-gathering mission and was most likely spotted by maritime surveillance assets when it came to snorkelling depth to recharge its batteries.

The military media wing added this is the fourth detection of an Indian submarine during the last five years and is a "reflection of Pakistan Navy’s competence and resolve to defend maritime frontiers of Pakistan".

In October 2019, another Indian submarine was detected and pushed out of Pakistani territorial waters by the PN. 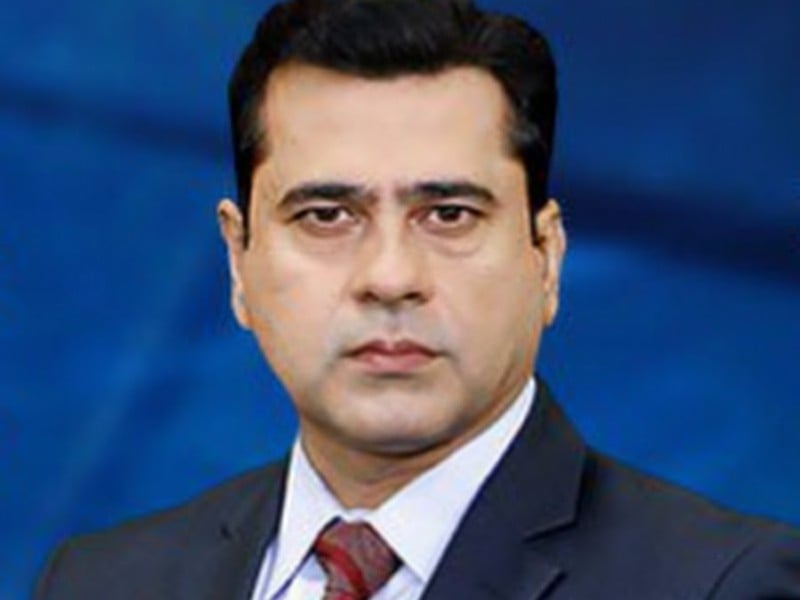 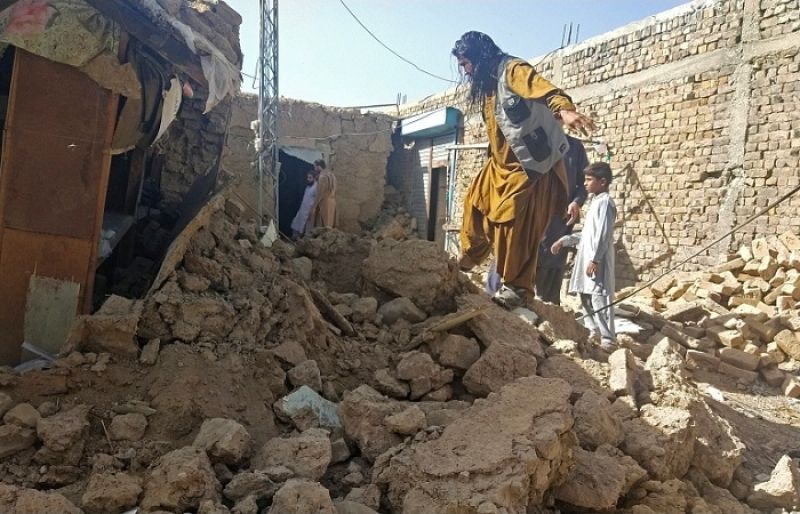 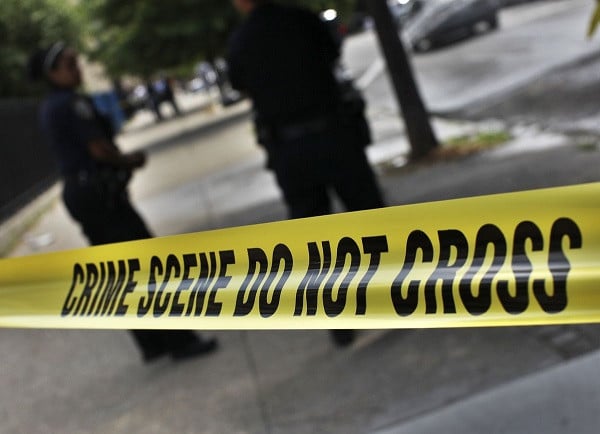 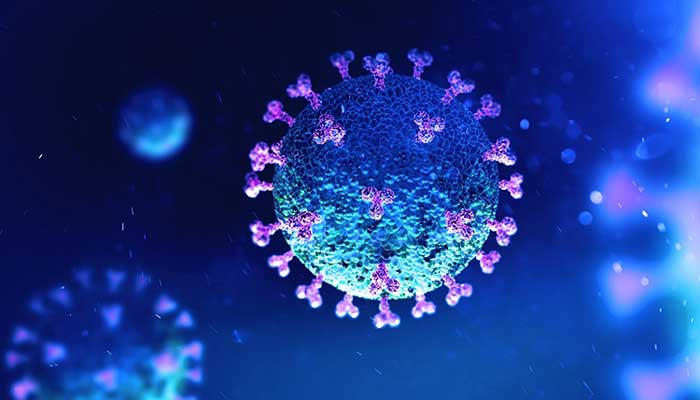