Pakistan may soon be allowed to operate direct flights to the US after an expected upgrade to Category 1 rating by the US Federal Aviation Administration (FAA).

Salman Sufi, who is the head of Prime Minister of Pakistan’s Strategic Reforms, announced the news via Twitter saying that the US had expressed “readiness to resume the process to allow Pakistan direct flight access”.

As part of PM @CMShehbaz reforms, Direct flight access to the U.S market is pivotal for trade,Pakistan’s businesses & passengers.

In a meeting held with senior US officials, U.S was pleased to share the readiness to resume the process to allow Pakistan direct flight access pic.twitter.com/4vz4PE8h2b
— Salman Sufi (Wear A Mask To Save Lives) (@SalmanSufi7) July 28, 2022

According to Simple Flying, Pakistan's aviation sector is soon expected to host US FAA inspectors to assess if the country’s airports and aircraft pass the requirements to receive a Category 1 rating.

The breakthrough comes after Sufi met with US officials, including Deputy Assistant Secretary of State for Bureau of South and Central Asia Elizabeth Horst in Washington earlier this week.

As per the FAA official website, “A Category 1 rating means the country’s civil aviation authority complies with ICAO standards. This rating allows air carriers from that country to establish service to the United States and to carry the code of US carriers through codesharing arrangements.”

In 2020, Reuters had reported that Pakistan’s air safety rating was downgraded after the FAA raised concerns about pilot certifications.

Earlier in 2017, similar concerns about the country’s aviation safety were raised thereby resulting in an end to direct flights from Pakistan.

While in March 2019 the US had assured Pakistan International Airlines (PIA) of facilitating in carrying direct flights to the three major cities, including New York, Chicago and Houston.

However, in July of the same year, the US had stated that there had been no imminent plans for direct flights between Pakistan and the United States. 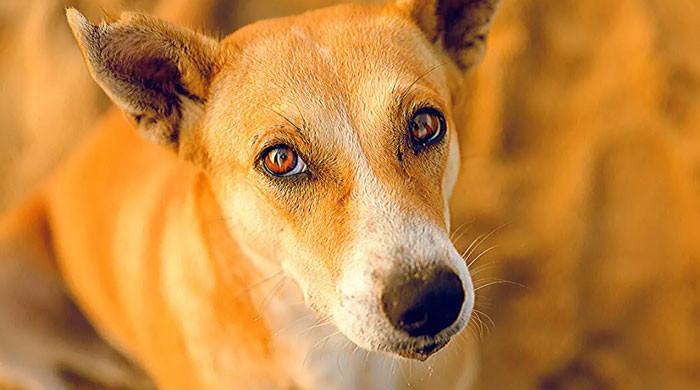 The owner of the beating dog advocates absent court 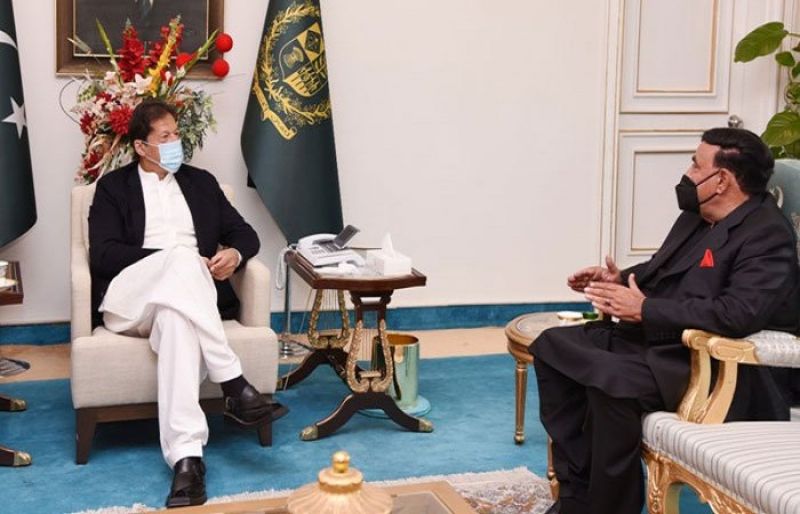 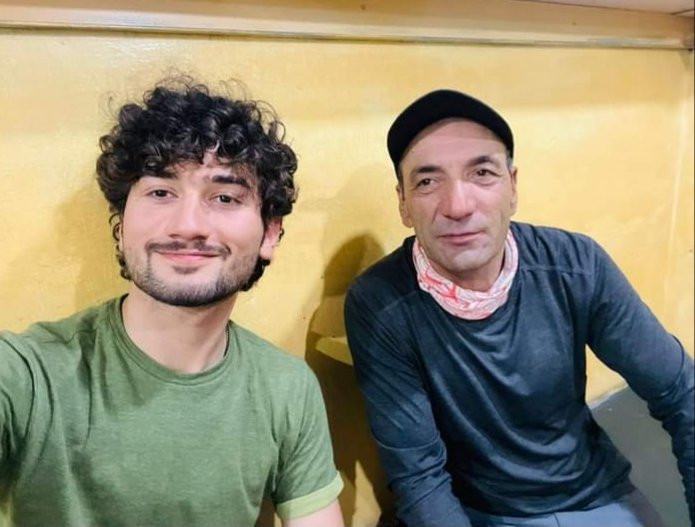