Pakistan has been elected the next chair of the ‘Group of 77’, which is the largest intergovernmental grouping of developing countries in the United Nations.

The development comes during the 45th ministerial meeting of Group of 77 and China, held in a virtual format on Tuesday, the Foreign Office said in a statement.

Foreign Minister Shah Mahmood Qureshi addressed the meeting and thanked the 134 members of G77 and China for reposing their trust in Pakistan to lead the group in 2022.

He highlighted that the world is confronted with a triple crisis: the Covid pandemic and its consequences; the challenge of realising the United Nations Agenda 2030 for Sustainable Development; and the existential threat of climate catastrophe – which has had a disproportionate impact on the developing countries.

He added that an inclusive and equitable recovery from the current crisis would only be possible if the developing countries are provided with adequate means, especially financial resources, to return to the path of sustained and sustainable economic growth.

He underscored that, as the next chair of the Group of 77 and China, Pakistan would work with the members of the group to promote such a development agenda, including debt restructuring; redistribution of the $650 billion new SDRs to developing countries; larger concessional financing; mobilisation of the $100 billion in annual climate finance by the developed countries; ending the billions in illicit financial flows from the developing countries and the return of their stolen assets; and the creation of an equitable and open trading system and a fair international tax regime.

The Group of 77, established in 1964, is the largest intergovernmental grouping of developing countries in the United Nations.

It provides the means for the countries of the Global South to articulate and promote their collective economic interests within the UN system.

Pakistan is a founding member of the group and has had the distinct privilege to serve as its chair in New York on three occasions in the past, according to the FO. 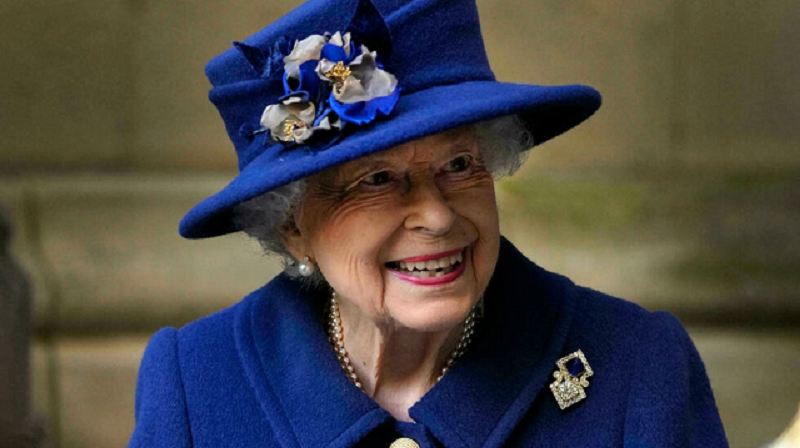 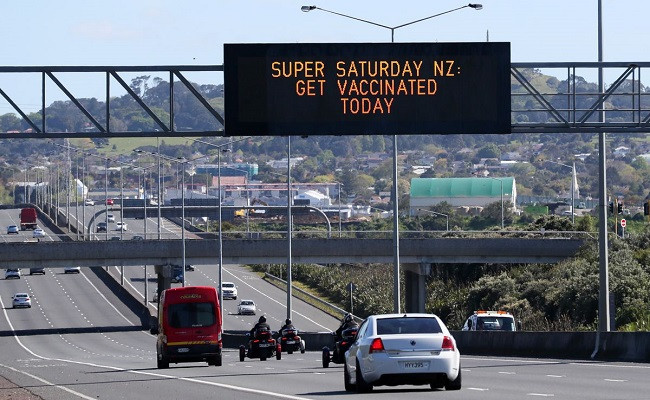 Weinstein can be extradited to Los Angeles on allegations of sexual assault: Judge | Entertainment News