Pakistan have qualified for the semi-finals of the T20 World Cup with a win over Bangladesh by five wickets.

The game between both sides had become a virtual quarter final after South Africa was defeated by Netherlands.

Earlier, Bangladesh had set Pakistan a target of 128 runs during the crucial T20 World Cup 2022 clash on Sunday.

Fast bowler Shaheen Shah Afridi took four wickets as Pakistan held Bangladesh to a modest total with a place in the semi-finals on the line on Sunday.

Shaheen, who returned his T20 best figures of 4-22, struck early for Pakistan as the left-arm quick sent back Liton Das for 10 after Bangladesh elected to bat first.

Das, who gave India a scare with his 27-ball 60 in a narrow defeat at the Adelaide Oval, looked dangerous with a six off Shaheen but three balls later gave away a catch at gully.

Najmul Hossain Shanto capitalised on a reprieve when the usually safe Shadab Khan dropped the left-handed batsman on 11 at short extra. The opener went on to top-score with 54.

Shanto put on 52 runs with Soumya Sarkar, who came out attacking.

Soumya hit 20 off 17 before an attempted reverse paddle sweep cost him his wicket off Shadab, who struck again on the next delivery, albeit amid controversy.

Bangladesh skipper Shakib Al Hasan was given out lbw but he reviewed the decision and it appeared from replays that the ball grazed the bat before it hit the pad, but the third umpire upheld the on-field call.

Shakib looked stunned, waved his hands and didn’t want to walk off.

A Shadab hat-trick was averted by Afif Hossain.

Shakib’s wicket seemed to affect the Bangladesh batsmen, who suddenly looked out of sorts.

Bangladesh lost regular wickets and Shaheen struck twice in one over and then picked a fourth for the first time in his T20 career. 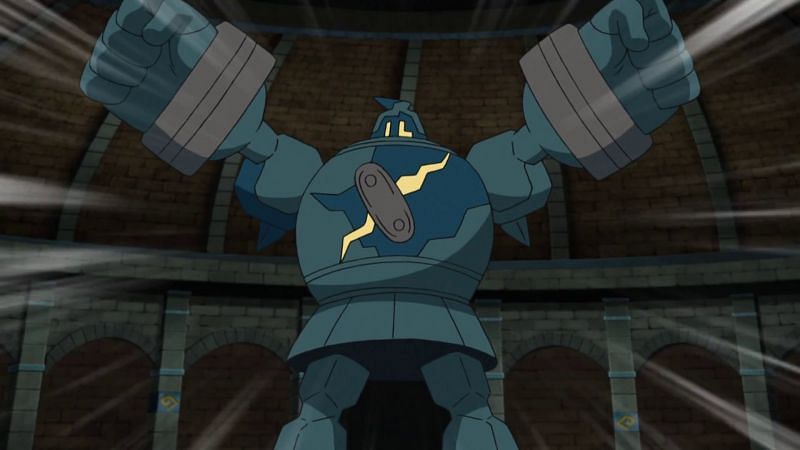 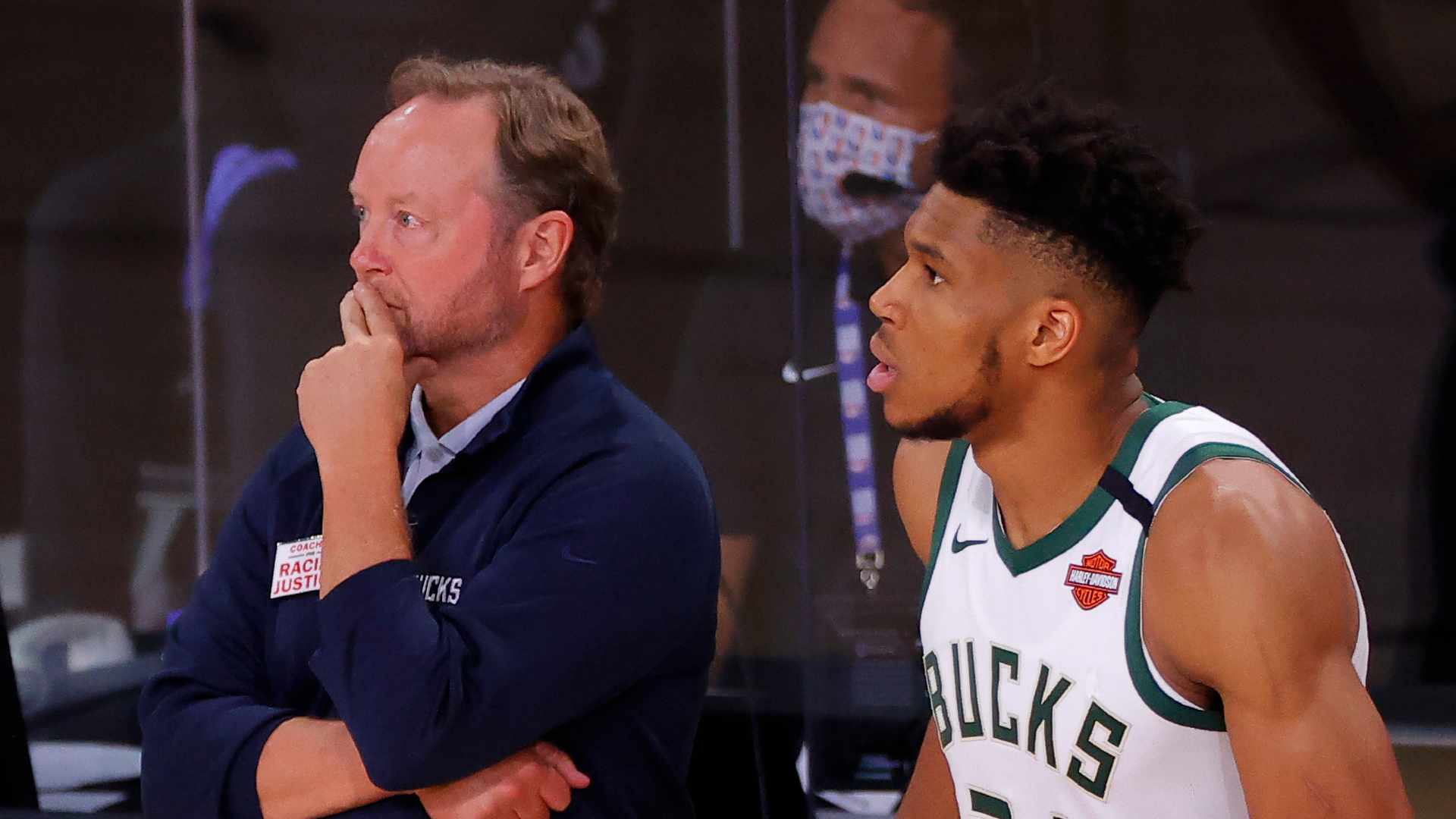 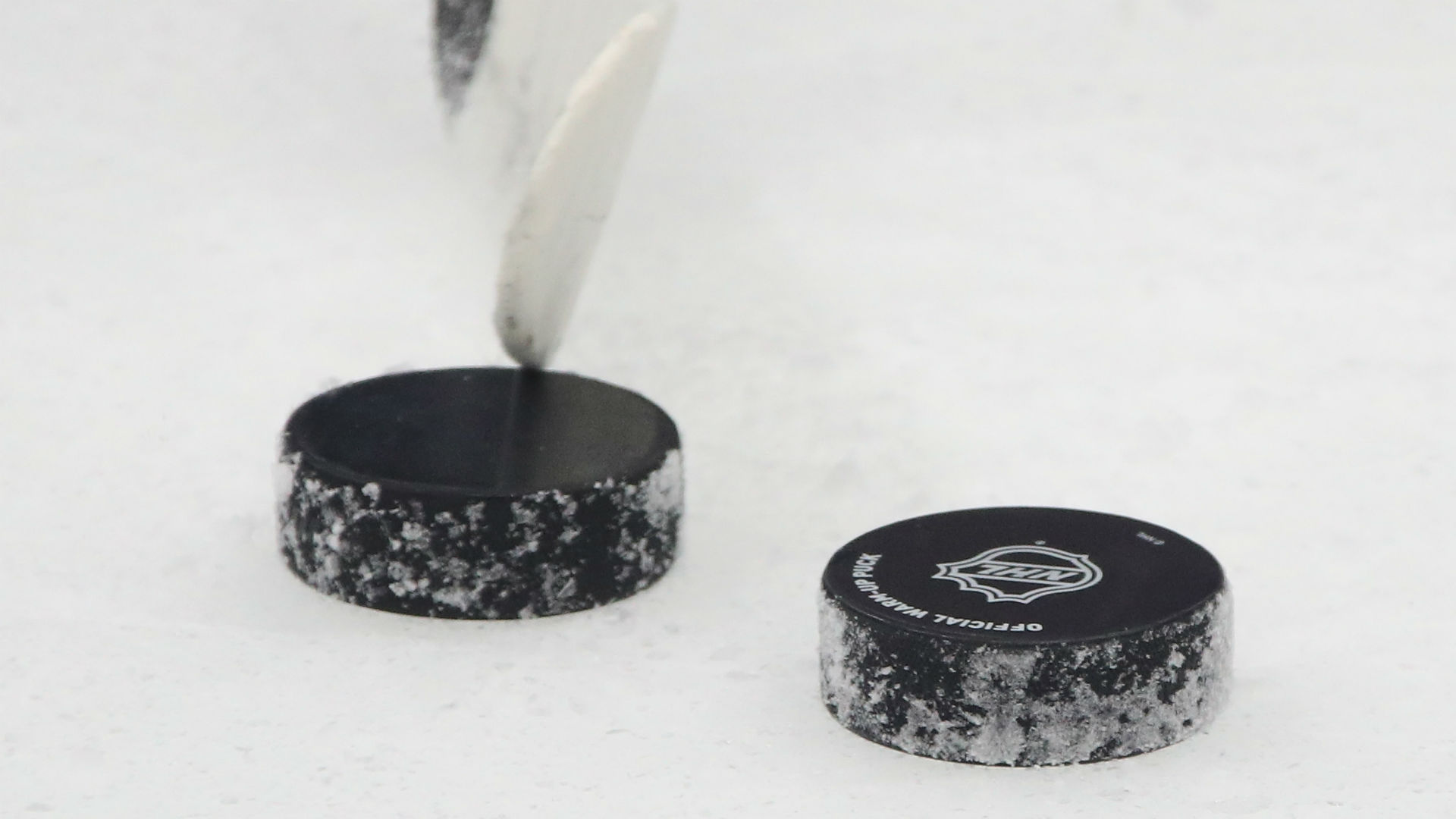 The former Blackhawks player detailed the long-term effects of the abuse: “Every day is in progress” 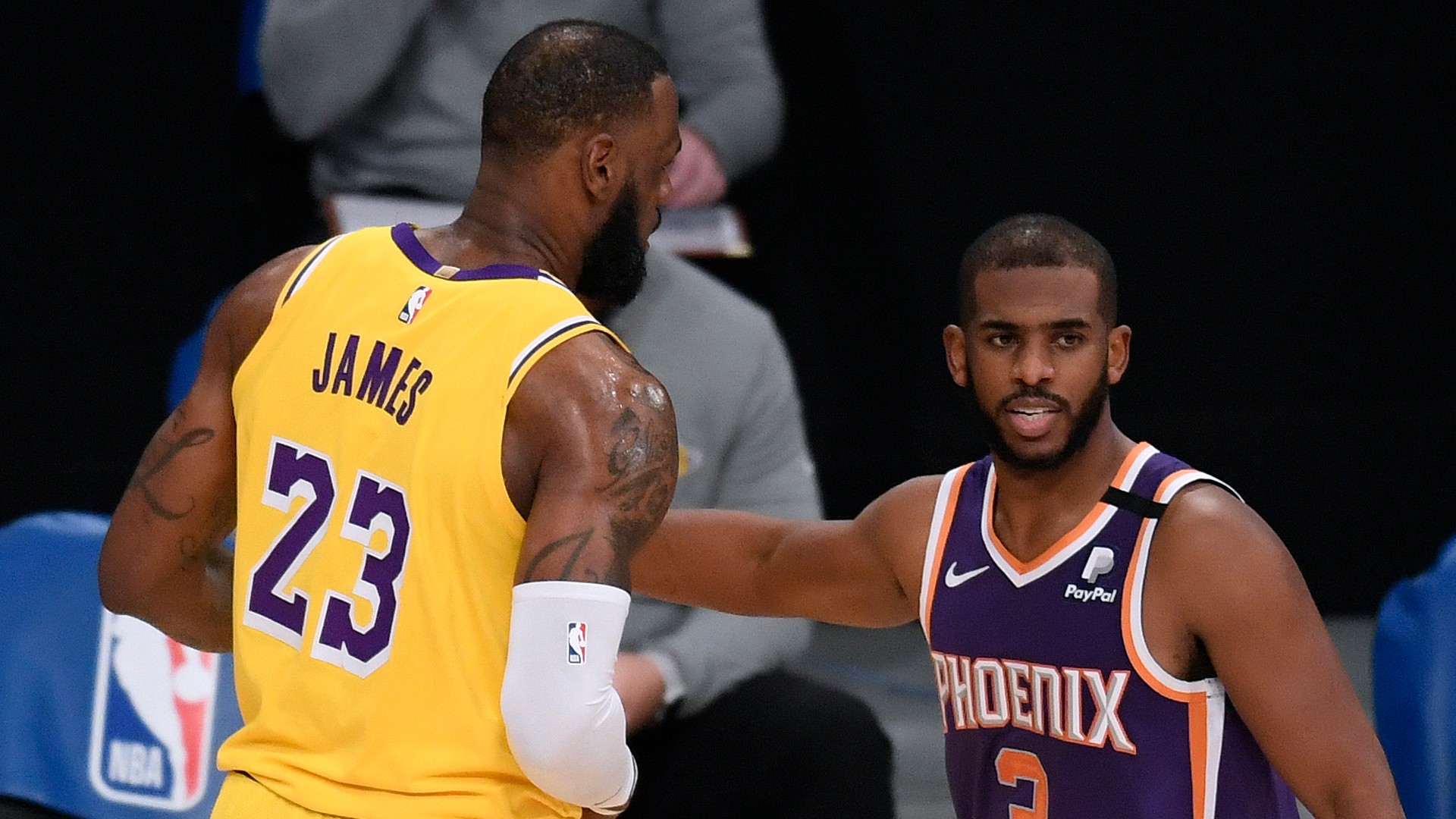 NBA 2021 playoff bracket: updated the first round of the TV schedule, results, results