President Dr Arif Alvi expressed grief over his death, remembering him as a “great friend of Pakistan”.
The president conveyed his condolences to the royal family and the people of the UAE, saying that the people of Pakistan shared their grief.

He also praised the late UAE president for his services to the Ummah as well as the Pakistan-UAE friendship.

Separately in a condolence statement, Prime Minister Shehbaz Sharif termed the demise of the UAE president “a tremendous loss”.

“The government and the people of Pakistan join me in conveying our profound sympathies and condolences over the passing away of His Highness Sheikh Khalifa bin Zayed Al Nahyan, the president of the United Arab Emirates,” the prime minister said in the statement.

“The world has lost a statesman of high stature, the UAE a great visionary and wise leader, and Pakistan a true friend and trusted partner.”

The prime minister said a humanist, with distinguished and diverse public service, the late president was ever close to his people, deeply devoted to their well-being and prosperity.

“His vision of reform, development and modernisation led the UAE to its rightful place in the comity of nations. The monumental legacy of the late president will continue to inspire the generations of Emiratis,” he added.

The prime minister stated that under the sagacious leadership of Sheikh Khalifa, the relationship between Pakistan and the UAE scaled new heights.

“The strategic guidance provided by him contributed immensely to the strengthening of our fraternal ties and deepening of bilateral cooperation across the whole spectrum. His invaluable contributions will never be forgotten by the government and the people of Pakistan,” he maintained.

The prime minister said, “In this moment of grief, our thoughts and prayers are with the Al-Nahyan family. May Allah grant the bereaved members of his family and the brotherly people of the UAE the strength and fortitude to bear this irreparable loss. Ameen!”

He said, “We pray to the Almighty to shower eternal blessings on the departed soul and to always keep the UAE and its people safe, secure and prosperous.”

The government of Pakistan has decided to observe three days national mourning from May 13 to 15, 2022 on the demise of President of UAE. The national flag of Pakistan shall fly at half mast throughout the country during this period.

Minister for Information and Broadcasting Marriyum Aurangzeb extended heartfelt condolences on the death of Sheikh Khalifa.

In her condolence message, she said that Sheikh Khalifa had played an important role in ensuring a dignified life for the people of his country.

She said the late UAE president had a strong voice in the Islamic world, adding that the Pakistani government and masses shared the grief of the UAE's royal family and people.

She prayed to Allah Almighty to rest the departed soul in eternal peace and grant courage to the bereaved family to bear this loss with fortitude. 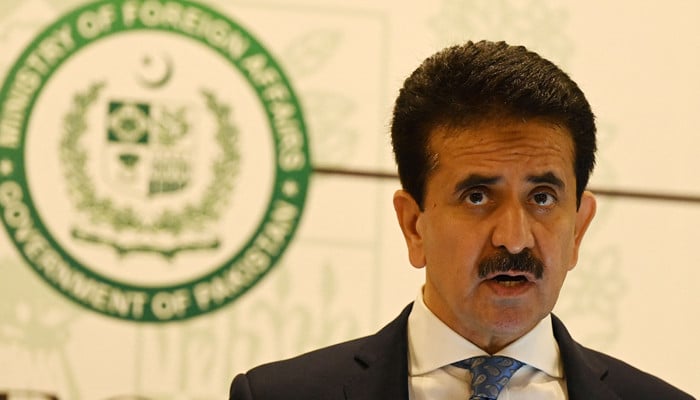 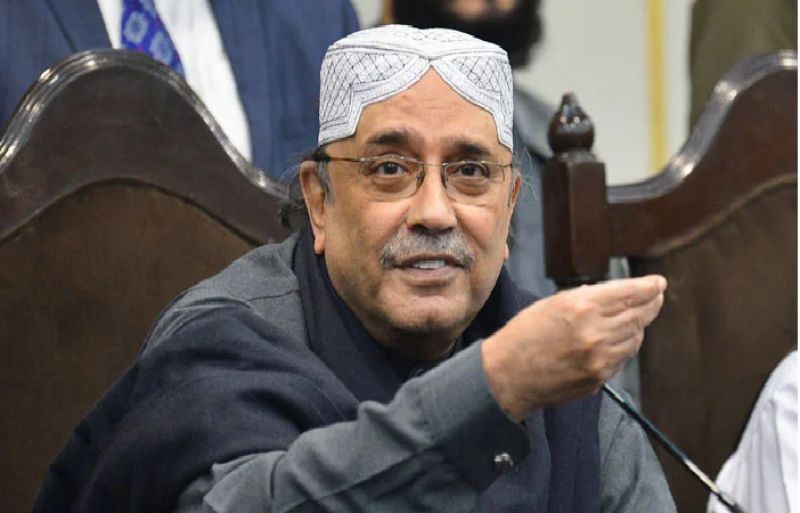 We do not want any selected person to come into power again: Asif Zardari 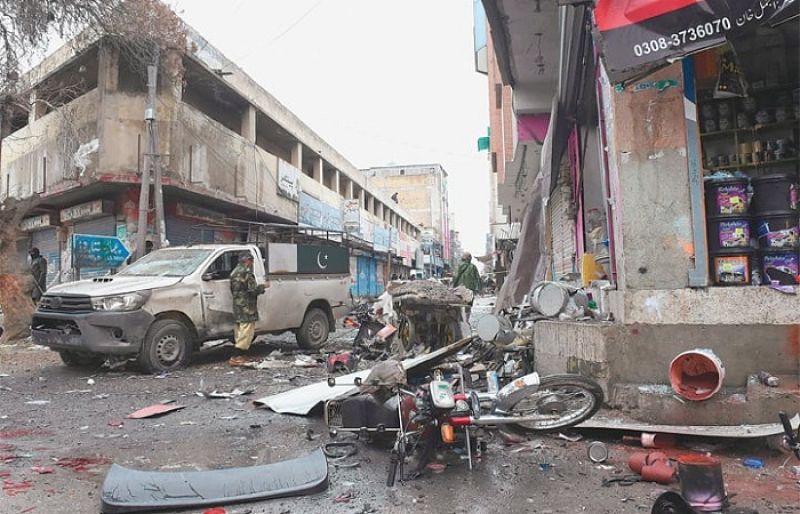