Cricket fans have been missing Pakistan’s star players, all-rounder Shadab Khan and pacer Naseem Shah, on the field as the two were being rested for the first leg of the ongoing seven-match home T20 series against England.

Shadab was given complete rest, while Naseem was part of the opening match against the visitors in Karachi.

The first leg comprising four matches was played at National Stadium, Karachi. It concluded on Sunday (September 25), with each side bagging two wins to level the series so far.

According to sources, Shadab and Naseem will be back in action in the second leg, starting September 28. The duo will be part of the playing eleven for the remaining matches of the series. The sixth and seventh match will be played on September 30 and October 2.

All three matches in the second leg have been sold out days ahead of its start.

Preparations are in the final stages at Lahore’s Gaddafi Stadium to host the remaining matches.

The paint work and preparation of both main wickets and practice wickets have been completed at the venue, while cleaning is underway. Two pitches have been prepared for the three T20Is.

Both Pakistan and England teams flew to Lahore on Monday, where they will participate in practice sessions scheduled at 7pm this evening . 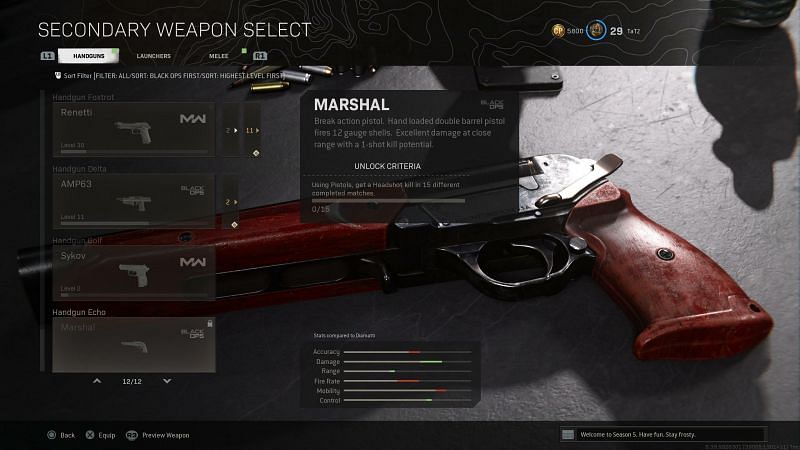 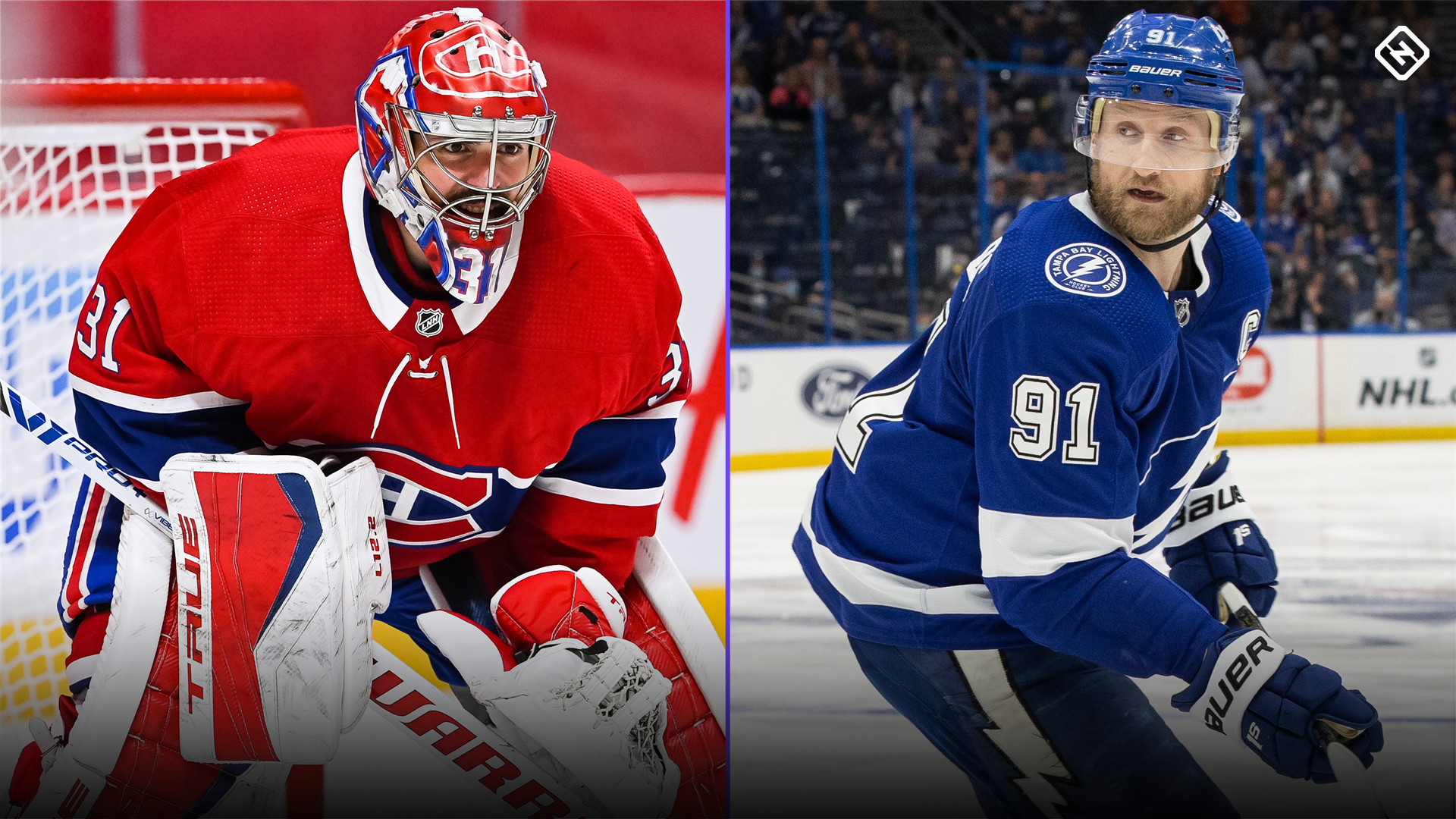 Canadiens vs. Lightning is broadcast on which channel today?Game 1, TV schedule for the 2021 Stanley Cup final 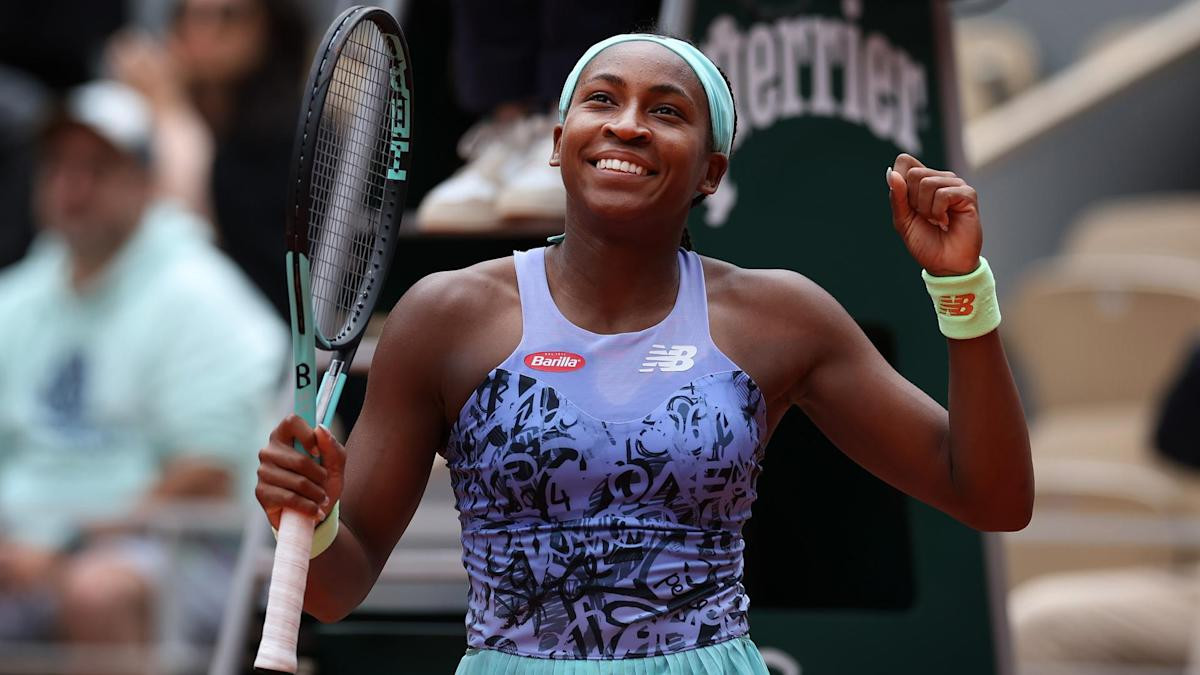 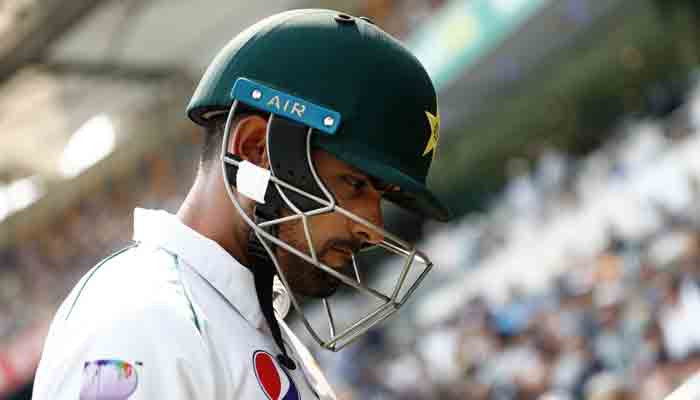