More than 10,000 people from other cities of the country come to Karachi every day for employment, which always puts pressure on this city, Administrator Karachi Barrister Murtaza Wahab said on Wednesday.

The promise of jobs and prosperity, among other factors, pulls people to cities, talking to the 49th Specialized Training Programme and 25th Command Course officers of the Police Department visiting the KMC Head Office.

Urban areas can grow from increased human populations or migration into urban areas, which in turn puts pressure on resources, he said.

Human activities such as burning fossil fuels and industrial waste, also increase environmental pollutants that can affect the health of people, flora and fauna, he said talking to the 49th Specialized Training Programme and 25th Command Course officers of the Police Department visiting the KMC Head Office.

"The infrastructure needs to be further improved. If government work is stopped, problems arise. Sindh is the only province where no one, including the Chief Minister and the cabinet, is allowed to allotment of land.

The honourable court banned the land allotment, which is causing problems to the citizens of Karachi," the administrator said.

Wahab said that collecting the municipal utility tax through the electricity bill would put the KMC, the largest local body in Pakistan, on its feet. "No one has any objection if K-Electric collects the licence fee of Pakistan Television, but when the same organisation collects municipal utility tax for the improvement and development of the city, some elements oppose it for political gain. We have not implemented a utility tax, but it has been effective since 2009. We have further reduced the utility tax so citizens can pay easily," the administrator added.

He said that people working in the developed cities of the world do not increase the population pressure on the city but live on the outskirts of the town, and after travelling for several hours, they come to the cities for work. "Unfortunately, people in Pakistan prefer to live in the hub of cities, and they try to park their car in front of their office," he said.

The Administrator Karachi said that KMC has control over only 27.4% land of the city, still, the name of Karachi Metropolitan Corporation (KMC) comes to the minds of the citizens for the execution of all municipal affairs. 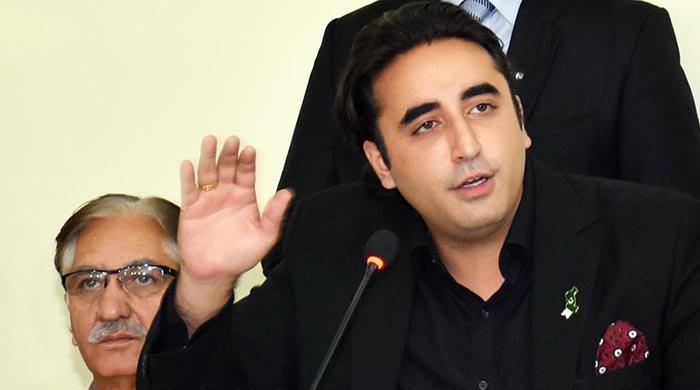 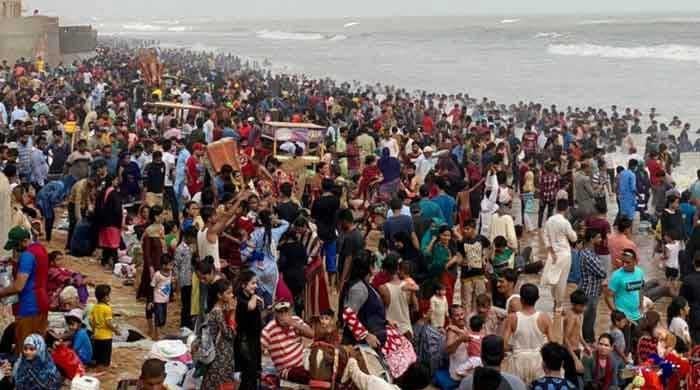