Pakistan Tehreek-e-Insaf Chairperson Imran Khan, addressing supporters as the party's long march resumed from Wazirabad a week after he was attacked, said that the “plan” to assassinate him was first formulated in September which Imran said he had “unearthed in a public rally on September 24”.

The PTI chief also said it was a miracle that so many people survived the attack.

Doubling down on earlier claims, Imran held a senior military officer, Prime Minister Shehbaz Sharif, and Interior Minister Rana Sanaullah responsible for the attack and said they had used “religious extremism” as a “cover to shunt off the blame”.

“For anyone harboring any doubts,” Imran added, “you can tell that he had been told to say this when the attacker claimed he had done this alone”.

“The forensic [report] of the container has shown that there were two types of bullet, meaning there were two shooters,” he added, “so the whole plan they had was that [just like] Salman Taseer was killed by a religious extremist and the matter is sorted”.

Imran also hailed Ibtesam – the young man whose quick thinking had saved the former prime minister – for his “heroic effort”. He also announced again that the party will “take lifetime responsibility” for the children of the victim who lost his life during the attack.

“Our march will not end,” vowed Imran as he reiterated his commitment to the establishment of justice.

“I am the former primer prime minister, the chief of the largest party of Pakistan and I have not been able to register my FIR" because the military officer's name was mentioned, said Imran.

“He is such a man who is above Pakistani law. DG ISPR says ‘it’ll be a disrespect to our military’; the military will be disrespected when it fails to take action on the matter," said Imran.

Earlier, a large number of PTI supporters gathered at the site where former premier Imran Khan was attacked in Wazirabad.

The march was kicked off by PTI leader and former foreign minister Shah Mehmood Qureshi. He was flanked by other party leaders including Hammad Azhar, Faisal Javed, also among those injured in the attack on Imran, Asad Umar, Fawad Chaudhry among others.

The party had halted its march following the assassination attempt.

Earlier in the day, senior party leader Fawad Chaudhry in a tweet announced that the PTI will "start the journey from the same place in Wazirabad today where the assassination attempt on Imran Khan was made"

He also said that Imran will address the rally via video link at 4:30 pm.

'Party will stand its ground'

Addressing party supporters, Qureshi said today that Imran will address the march’s participants every day via video link and will join them in Rawalpindi, before he announced the party chief will be addressing the crowd shortly.

“Those who attacked the PTI government through conspiracy had thought that the party will dismantle when it will be out of power” he said, adding that the rally in Wazirabad was proof that the people were with the PTI and that the party “will stand its ground”.

Qureshi also said that “political analysts” had expressed reservations that Wazirabad was a Pakistan Muslim League-Nawaz (PML-N) heartland and that the march may not be successful there. “I ask you to tell me,” Qureshi said to cheering supporters “is this a PML-N heartland or a PTI fort?”

At the outset of the march, PTI leader Hammad Azhar maintained that the long march was “stronger than before” and will continue towards Rawalpindi and Islamabad.

Deeming it nature's work, he highlighted that “they” had tried to silence senior journalist Arshad Sharif, but now his truth was evident. He added that “they” tried to torture Azam Swati, but Swati has now become “a symbol of courage across the country”.

“These merciless cowards tried to kill Imran Khan, but today every home has become Imran Khan,” he said.

Azhar said the “coward, conspirators must know that the nation is aware now”.

“Azam Swati’s criminals are the whole country’s criminals now. Arshad Sharif’s murderer has killed journalism in the country,” he stated, adding that soon Imran’s attacker will be brought before the courts.

In a first, ECP registers transgenders, differently-abled at doorstep 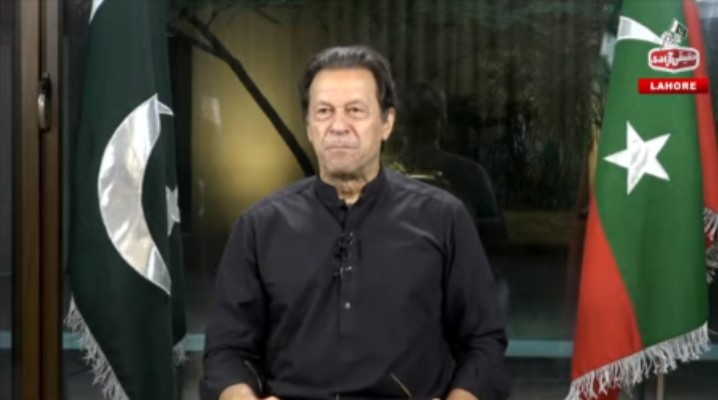 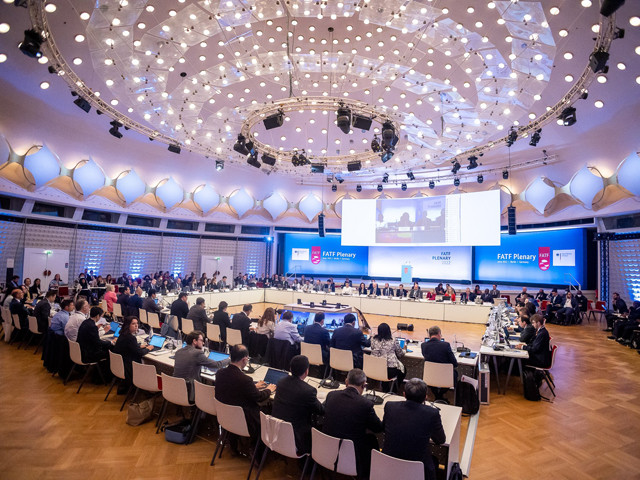