Former prime minister and PTI Chairman Imran Khan has accused the incumbent government of destroying the country’s economy, saying the ‘economy is on verge of default amid rising default risk’.

“Foreign investors will be wary of investing in Pakistan amid rising default risk… I ask those who hatched conspiracy who is responsible for this mess?” he said while addressing a PTI’s long march via video link on Tuesday.

The former PM was referring to Pakistan’s risk of default, measured through the five-year currency default swap (CDS) index, which spiked 4.2 percentage points to a new high at 64.2%, suggesting that the country lacked resources to meet the growing import payments and foreign debt repayments on time.

Pakistan is scheduled to repay $1 billion against a five-year Sukuk (Shariah-compliant bond) maturing on December 5, 2022.

“The default risk is increasing under the incumbent government as country could fail to pay off its external debts.”

Imran said inflation has doubled since the coalition government led by PML-N came to power with all economic indicators including exports, remittances and tax collections are on the decline.

He went on to say that the economy started declining after the incumbent rulers were “imposed” on the country through “conspiracy”.

Reiterating his demand for early elections, the PTI chief said snap poll was the only way forward to steer the country out of crisis.

“Our income is declining as exports and remittances have fallen… so how do we earn to pay off our debts. There is only one way out of this crisis — elections.”

Imran said in case of default, Pakistan will be forced to compromise on its “most important national security element” to avail bailout package from foreign powers.

“As Americans say there is no free lunch.”

The PTI chief said the root cause of all issues is the absence of rule of law and prevalence of “law of jungle” in the society. “We can never prosper until our justice system strengthens.”

‘CEC is on agenda’

The PTI chairman once again accused Chief Election Commmissioner (CEC) Sikander Sultan Raja of being the “henchman” of ruling PML-N.

“Election commissioner is on agenda but he is not only close to PML-N but he is being controlled by his handlers,” he alleged.

The ex-PM said free and fair polls in the country are not possible under the incumbent officials of the election commission.

He admitted that PM Shehbaz Sharif has constitutional mandate to appoint next army chief but added that he lacked “moral authority” to take important decision “on the whims of his brother” Nawaz.

“Nawaz doesn’t want elections because he knows he will lose,” he added.

Imran’s disqualification only to extent of seat he was notified on: IHC 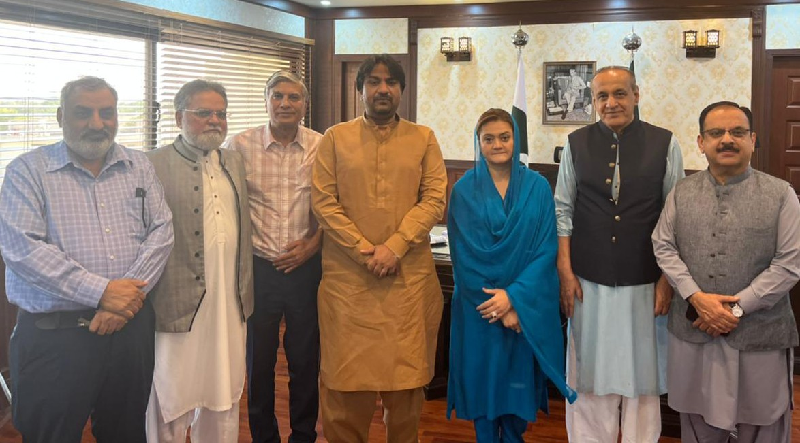 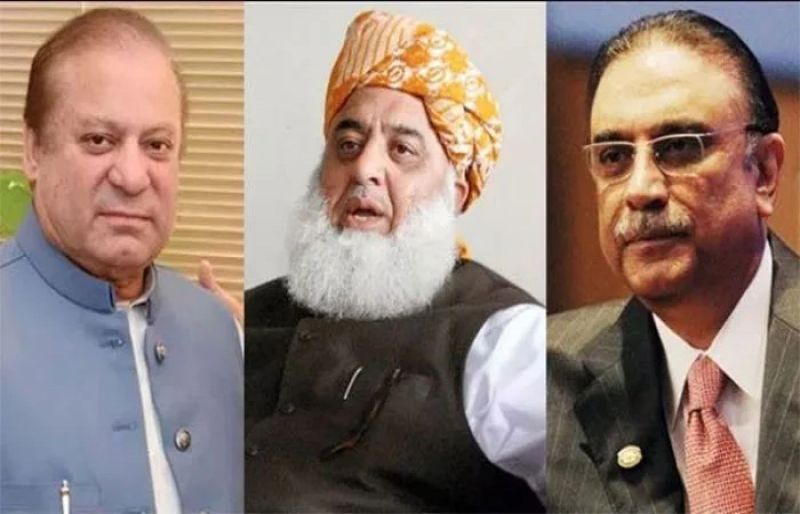