Of the one dozen China-Pakistan Economic Corridor schemes, including water supply and electricity provision, worth $2 billion under way in Gwadar, only three projects having a value of over $300 million have been completed.

According to the CPEC Authority, the progress review of the projects revealed that all the schemes having socio-economic benefits for Gwadar – considered as the crown jewel of CPEC – were falling behind their original completion schedules.

The CPEC Authority, which Planning Minister Ahsan Iqbal wants to wrap up, gave the status update report to the new government last month.

So far, only three schemes have been declared completed by the CPEC Authority, including $4 million Gwadar Smart Port City Master Plan, which cannot be called a project.

The other two schemes are the Physical Infrastructure of Gwadar Port and the Free Zone Phase-1 costing $300 million and Pak-China Technical and Vocational Institute that has been built with a $10 million Chinese grant. Even there is no indigenous electricity for the port, as the country imports power from Iran to meet the city’s energy needs.

CPEC remained dormant during most of the time of the previous PTI government but lately there had been some progress after the last political regime brought in Khalid Mansoor as special assistant to the PM on CPEC affairs. Yet, he could not take these schemes across the finishing line.

The $179 million Eastbay Expressway – a road link connecting the port with free zone and the city – that should have been completed a few years ago, is still shown as an under-implementation scheme, although on documents the project is 99% completed. China has provided interest-free loan for the scheme. The CPEC Authority expects that the project will be completed by June.

Work on necessary facilities like fresh water treatment, water supply and distribution network project worth $72 million is still 65% completed. The project should have been readied by 2017. In its documents, the project is shown as funded by the federal government.

According to the original plan, China was supposed to commit 90% financing for the project. In 2016, Pakistan had requested the National Development Reforms Commission (NDRC) of China to provide a grant for the project.

China had informed Pakistan that the grant might take at least two years for approval and the country could not afford to wait that long.

The report revealed that Gwadar’s water requirements by 2020 would be 20 million gallons per day, as against the earlier supply of only two million.

Water was planned to be pumped from the sea for purification and onward supply to the residential and industrial areas in Gwadar.

The project includes construction of a pipeline from Swad Dam with a capacity of five million gallons per day and Shadi Kure Dam with a capacity 2.5 million gallons per day to supply water to Gwadar City. It would upgrade the existing distribution system which was not sufficient to carry the available water as it consisted of six inches diameter pipeline which needed to be replaced by a 12-inch diameter pipeline.

In addition, two other schemes, $14 million worth of 1.2 million gallons per day desalination plant in Gwadar remained at a very initial stage of work, with only 3% work done. The government expected that the project could be ready before the end of the current year.

The second project –$32 million worth five-million gallons per day desalination plant remained at the planning stage, according to the CPEC Authority.

The New Gwadar International Airport which, too, should have been completed a few years ago, remained under the implementation stage and hardly 36% work was done on the scheme, according to the CPEC Authority. China is providing $230 million grant for the project.

Hardly 20% work was finished on the $100 million Pak-China Friendship Hospital, Gwadar. The project involved upgradation of the existing 50-bed hospital to 150 beds. The hospital was being constructed on 68 acres of land. Despite its importance for the local population, the project did not come on the radar of the previous PTI government.

The $285 million scheme for the Infrastructure of Gwadar Free Zone Phase-II was only 3% complete, according to the CPEC Authority.

The CPEC Authority progress report is in line with an assessment of the Board of Investment that wrote to former prime minister Imran Khan that “long being marketed as the centre piece of CPEC, Gwadar has yet to reach the heights of expected industrial development that can serve as a catalyst for domestic and foreign investment”.

“On ground visit to the Gwadar Free Zone revealed that the present area of the zone is neither suitable nor suffice for establishing heavy industry,” it added.
Pakistan had also planned to set up 300 megawatts Gwadar power plant to provide home-based electricity. But the report showed that hardly 3% work was done on the scheme.

The power project was marred with problems due to the PTI government’s failure to clear Rs300 billion dues of those Chinese power plants that were already in operation. It led to the closure of 1,980MW Chinese IPPs, which was unthinkable till a few months ago.

The $266 million Breakwater project at the port remained at the planning stage and its PC-I had been submitted to the Planning Commission for funding from the Public Sector Development Programme.
Similarly, another Dredging of Berthing Areas and Channels project remained at the feasibility stage level.

The Gwadar Smart Environmental and Sanitation System costing $14 million and Gwadar Fish Harbor and Boat-Making Industry on West Bay with $32 million investment also remained in the pipeline, according to the CPEC Authority. 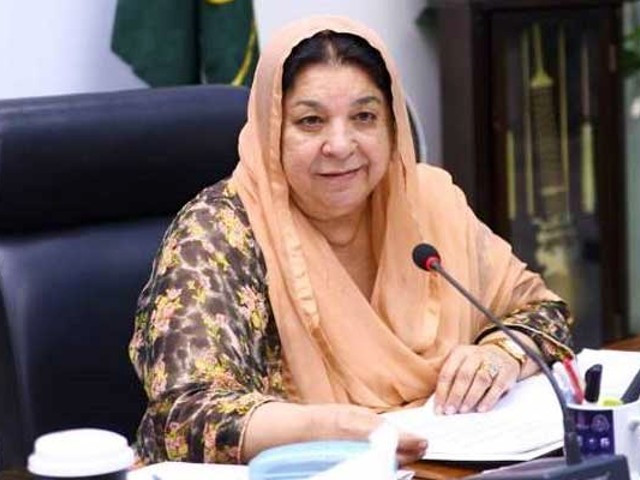 ‘Attock’s mother and child hospital to be opened in December’ 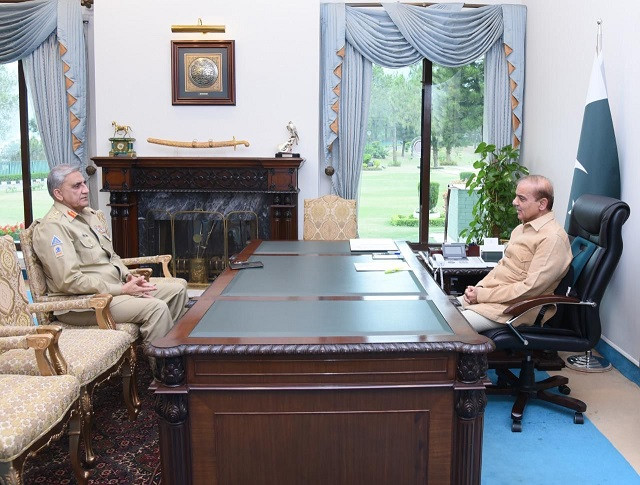