FIFA president Gianni Infantino blasted the "hypocrisy" of Western critics of Qatar's human rights record on Saturday, making a passionate defence of the World Cup in the Gulf state on the eve of the kick-off.

The build-up to the tournament has been dominated by concerns over Qatar's treatment of migrant workers, women and the LGBTQ community, to the visible annoyance of organisers.

Qatar officials say their country has been the target of "racism" and "double standards" and they point to the reforms on working conditions and safety that have been hailed as groundbreaking in the region.

Football itself again took a back seat on Saturday, with the focus firmly on off-field politics just 24 hours before hosts Qatar were due open the tournament against Ecuador.

Infantino, speaking at his opening press conference of the tournament in Doha, had harsh words for critics of Qatar.

"This moral lesson-giving — one-sided — is just hypocrisy," said the Swiss.

"I don't want to give you any lessons of life, but what is going on here is profoundly, profoundly unjust."

He added: "For what we Europeans have been doing for the last 3,000 years we should apologise for the next 3,000 years before starting giving moral lessons to people."

Another issue that has dominated the build-up to the tournament is the sale of beer in the Islamic state, which severely restricts alcohol consumption.

World governing body FIFA gave no reason for the surprise decision but media reports said there had been an intervention by Qatar's ruling family.

Dozens of Budweiser beer tents had already been set up at grounds ahead of the first game.

Infantino made light of the ruling on the last-minute change on Saturday.

"I think personally if for three hours a day you cannot drink a beer, you will survive," he said. "The same applies in France, Spain, Scotland."

Cristiano Ronaldo jetted into Qatar late on Friday, desperate to focus on football after an explosive tirade against his club, Manchester United.

The Portugal forward, who has dominated global football for the past 15 years alongside Argentina's Lionel Messi, will be playing in his fifth and likely final World Cup.

The 37-year-old, who has a world-record 117 international goals, is aiming to become the first man to score in five World Cups.

Ronaldo appears to be headed for the exit door at Old Trafford but earlier this week pledged "total and absolute focus on the work of the national team" in a social media post.

Almost all of the football's heavyweight teams have now arrived in Qatar, with the notable exception of five-time winners Brazil, who are due to land late on Saturday.

Write us off at your peril: Croatia

Croatia say they thrive on being considered underdogs and warned on Saturday that they have what it takes to reach the World Cup final again.

Led by inspirational captain Luka Modric, unfancied Croatia reached the final four years ago in Russia before losing 4-2 to France.

Few are predicting an ageing squad will do as well in Qatar in the coming weeks — and that is just the way the players like it.

"We don't put any extra pressure on ourselves and we don't really care about these predictions," said striker Bruno Petkovic.

"We don't listen to that or read that. We just need to take it step by step, we have our own goal and we are focused on that.

"At the end, we will see who was right in their predictions."

Fellow forward Marko Livaja was similarly bullish, adding: "I think we have a really good chance to repeat something similar to what we did in Russia."

Croatia begin their Qatar campaign on Wednesday against Morocco in a Group F, which also contains Canada and Belgium.

Along with Brazil, Argentina, Spain, England, Germany and holders France, the Belgians are one of the sides expected to go far at this World Cup. 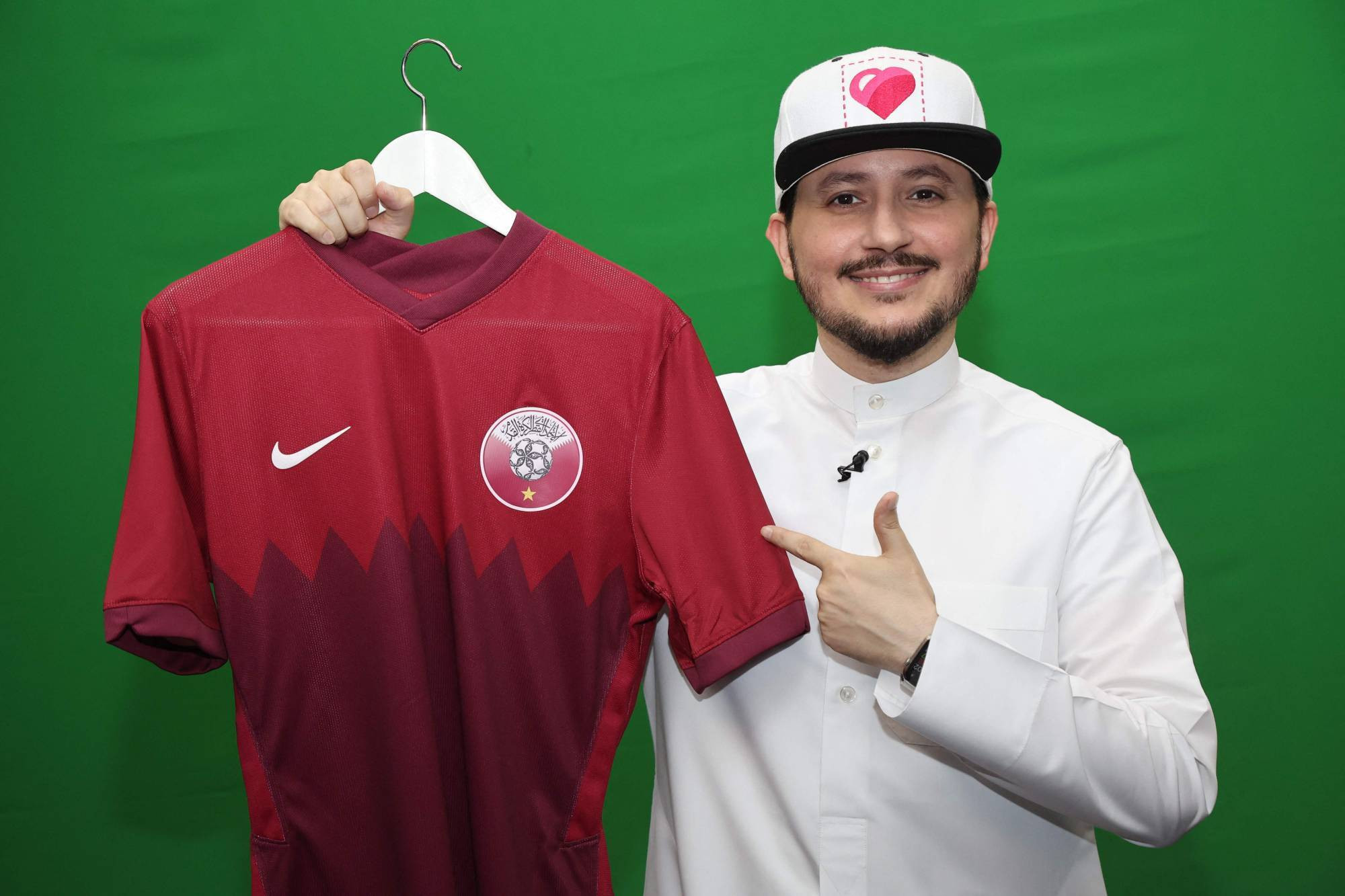 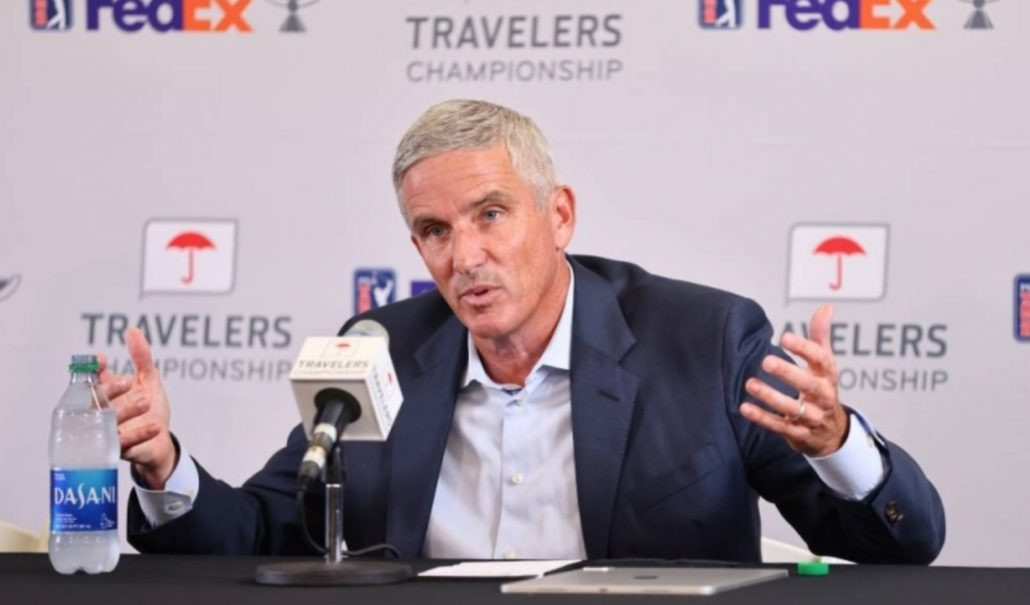 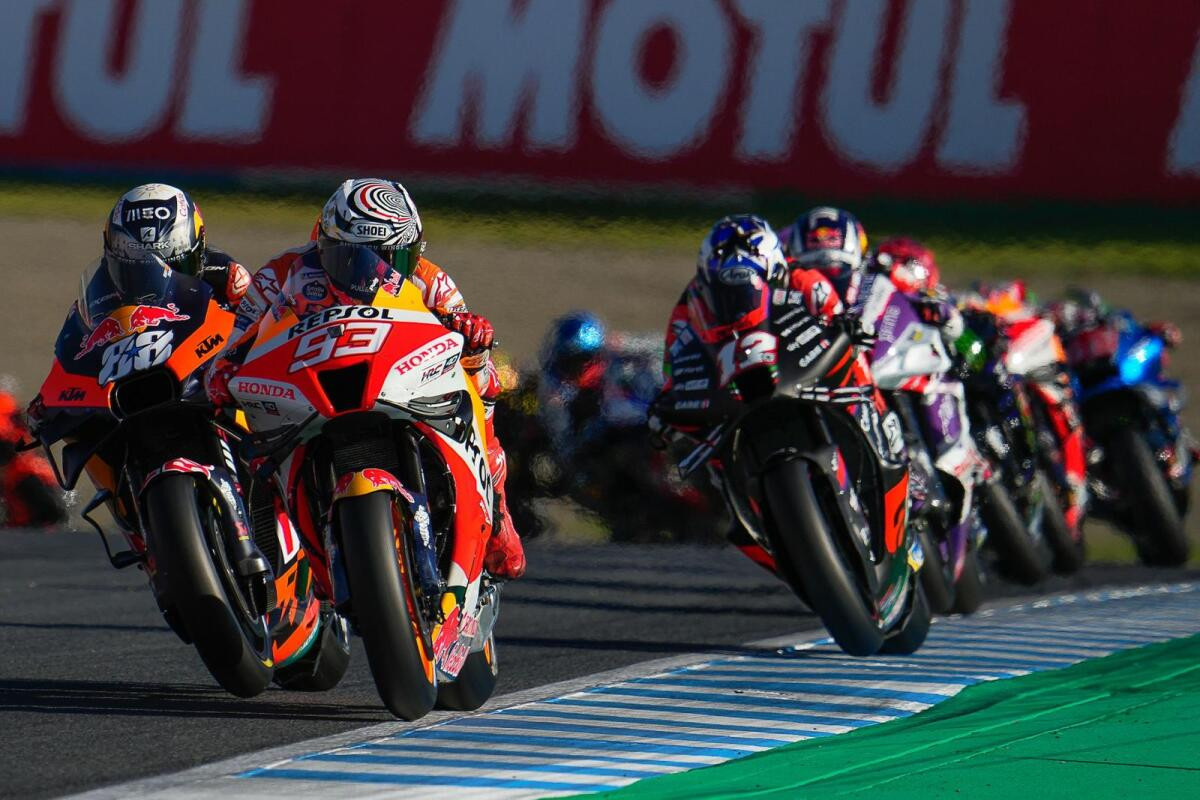 India to host MotoGP for first time in 2023 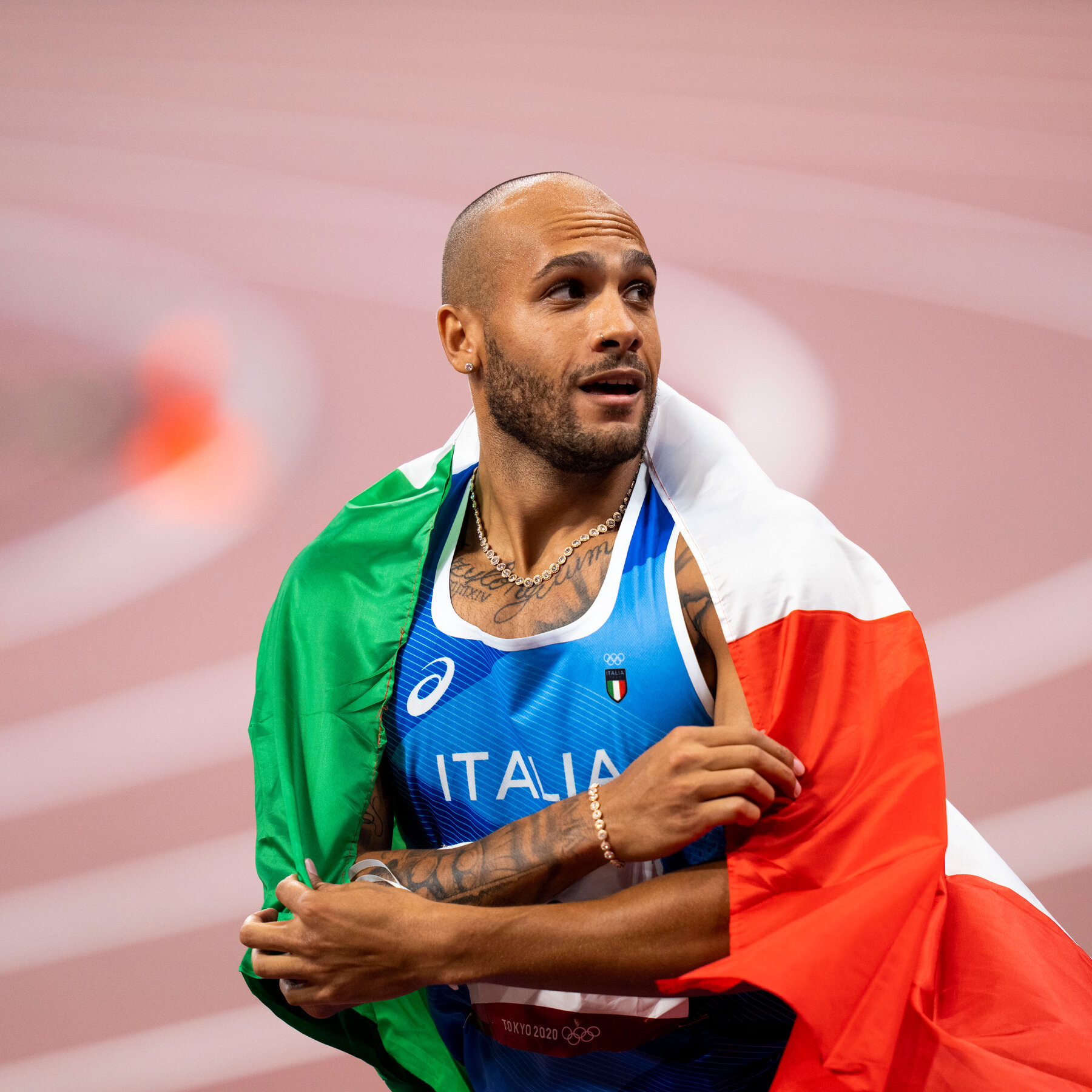